Massimo Cippiteli, the only Alicante who will play the Alevín National with the Valencian National Team

Massimo Cippitelli Monjes, player of the School of Dénia, will be the only Alicante player to play the Championship of Spain Alevín of Autonomous National Teams, being part of the Valencian team in the competition that will take place from April 4 to 8 in San Fernando (Cádiz) . 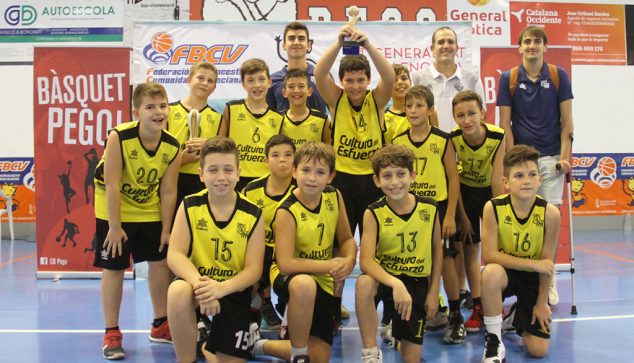 Massimo started practicing basketball six years ago under Paqui Navarro at Llebeig School. With the help of this same coach, she made the jump to the Dénia Basketball School four seasons ago in her first year in the Benjamin category, winning with her team the Silver Level championship trophy of the Regional League.

He then played under the supervision of Bernat Sanz the following two courses. The first of them won the title of champions of the Benjamin League. In the second they touched the qualification for the qualifiers for the category title 1º Aleonal Zonal despite being a team formed entirely by first year players. 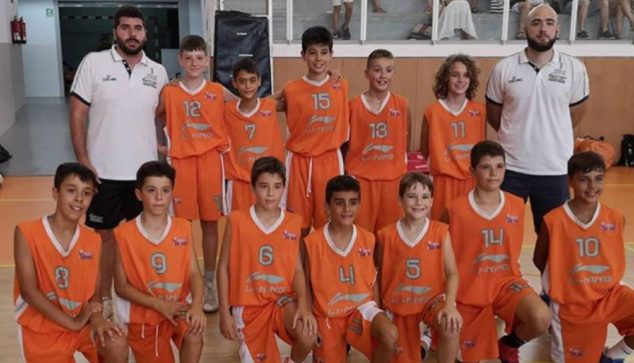 Massimo with the Valencian Alevín National Team in a Tarragona tournament

This course, under the direction of Carlos Vila and Rubén Velázquez, enjoys his second year Alevín. After obtaining the title of champions of the Valencian League in early October, they are participating in the IR Preferred competition, framed among the 32 best teams in the Valencian Community.

Massi has been included for three seasons in the Technification program of the Basketball Federation of the Valencian Community. At the end of last season and after participating in the Summer Campus of the Federation, he was summoned for a tournament that faced Catalonia and Aragon played in Tarragona in the middle of last July.

Since the start of this 2019/20 season he was included in the regional preselection with which he has participated in thirteen training sessions, three of them concentrations, to finally receive after all this process the approval of the technicians of the Federation to join of the final poster of the team that will travel in April to Cádiz.