The culinary contest Master Coca by Cidoncha, which has driven fails Center together with the company Cidoncha, gathered around 80 boys and girls from the center's children's committee last Sunday morning. 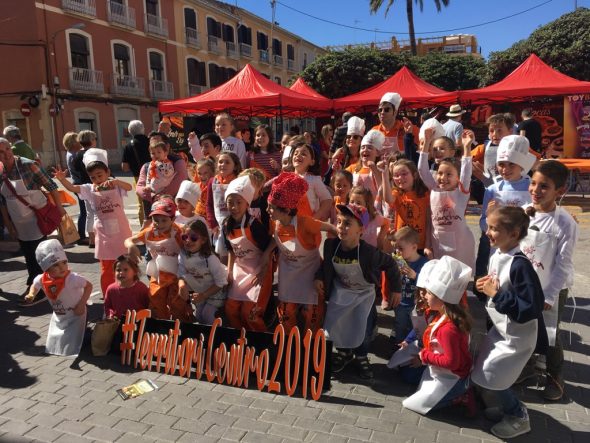 The jury of this contest was at the height of the cocas presented by the participants. Three references of the gourmet world, Antonio Cidoncha, Álvaro Verdú and "The Bravero", winner of a television culinary competition that, in addition, was commissioned to liven up the morning and coordinate the execution of the contest.

There were different awards such as the best coca, the most Valencian, the sweetest or the most original. The children's president, Carlos Ramis, who was teaming with his father David, was the winner of the morning, and he took a bicycle. Afterwards, different gifts were handed out by Toybags. 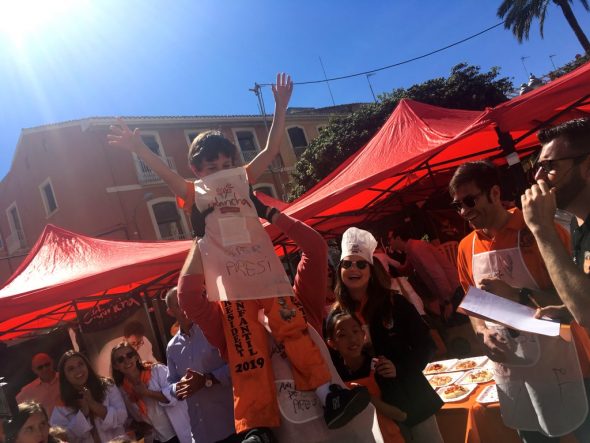 Winner of the Master Coca contest 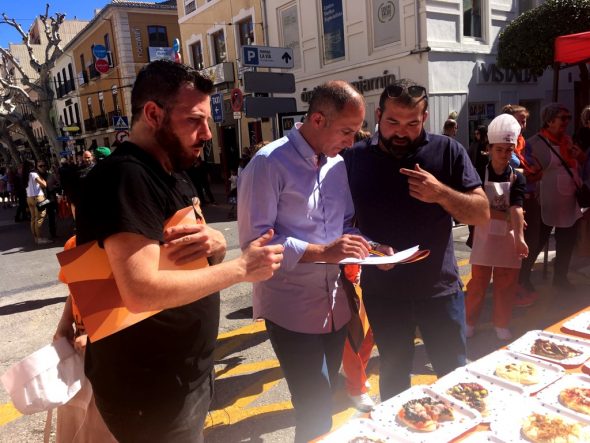 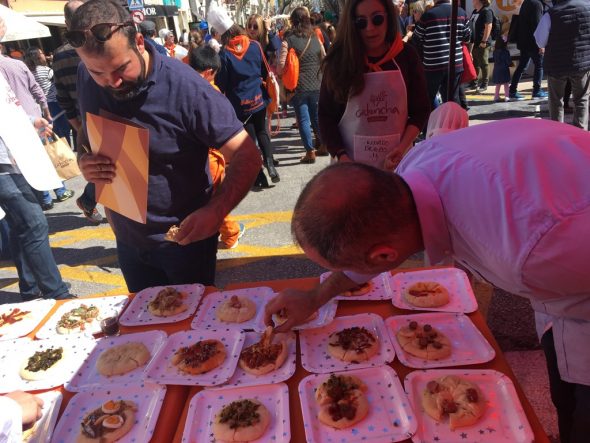 Jury of the Coca Master contest 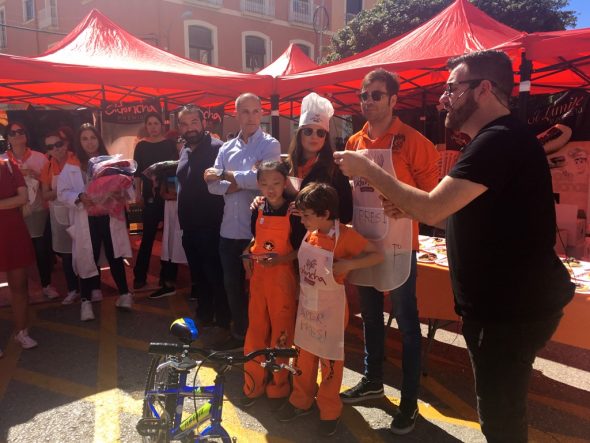