The street Sagunto was the scene, last Saturday, 16 of June, of the celebration of Contest Paellas V organized by the Paris fails Pedrera. More than 300 people gathered in this traditional contest, from which the group won Ramón i Amics. 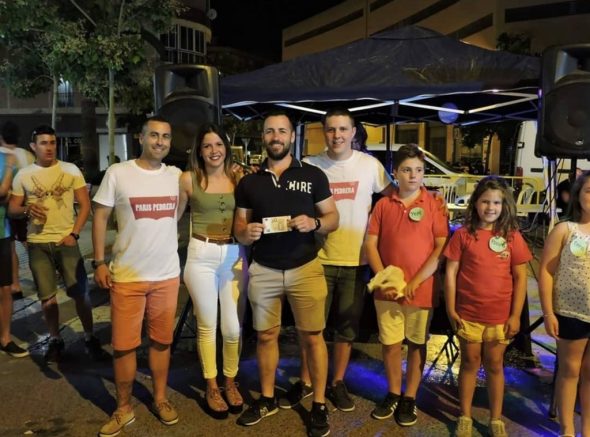 The second prize was for the group Saps com és and the third, for Les mateixes. The party continued with music and bar in the street until late in the morning.

This weekend, the fallers of Paris Pedrera will accompany the Casa de Andalucía in the celebration of the party in honor of the Virgen del Rocío, at the base of the scouts, where they will prepare meals for the pilgrims.