More than 1.500 people in the IV Festival Mascotetes

El IV Festival Mascotetes held last weekend was a success in attendance and public participation. "The team we formed Mascotetes We are very happy as we have managed to exceed our expectations and more than 1.500 people have visited our festival. We want to thank both our customers and the general public, "said Dayana Tedesco, manager of Mascotetes.

Participation in all the activities planned by the organization was very high being a success the Fitness Can Trust, the first mini canine Olympics held in this festival, which swept number of participants.

Real Sociedad Canina also obtained maximum congregation by their partners and dog lovers, as well as the contest organized Mascotetes for dogs without race.

Another year, Mascotetes successfully organized festival and after the success achieved during this edition, the batteries are already charged to organize the next. 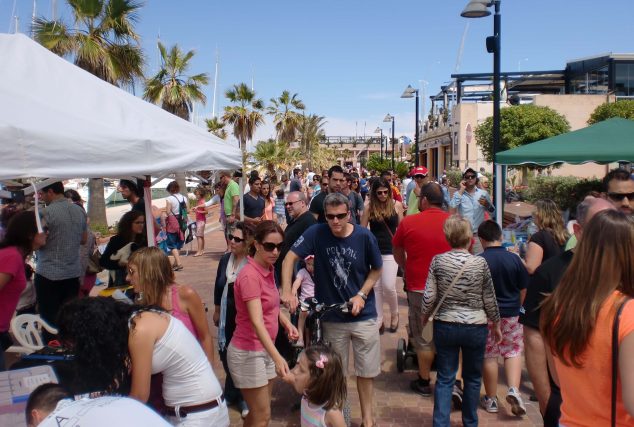 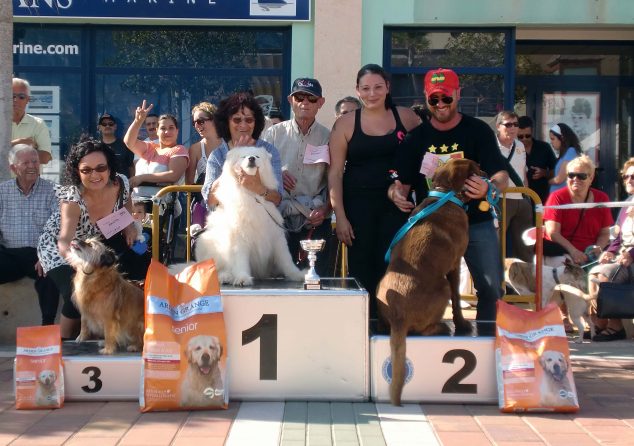