El X Boat Show Denia It has already opened its doors in the Marina and Resort Marina de Denia. From Friday until Monday, May 1, 70 total companies and more than one hundred boats will enrich the offer this year in 13.000 square meters of living. 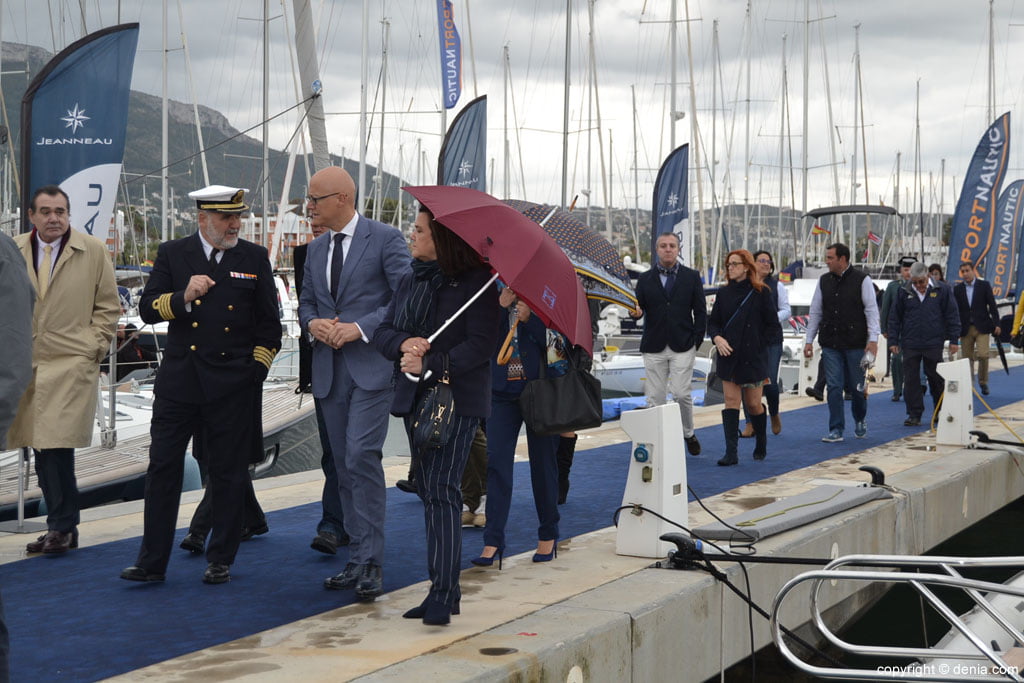 Director Marina de Denia, Gabriel Martínez said at the opening of this important nautical event "We have a room open to everyone, looking for it to be very participatory. The environment will be the flag of this tenth edition. The sea is necessary for our life and we must give it the utmost importance. In addition, we will have two great figures of the Spanish nautical that have reaped many victories, Theresa Zabell and Alex Pella ".

In the opening ceremony he was also present the mayor and councilman of Tourism Dénia, Vicent GrimaltWho congratulated the marina "For the ten years of an event so relevant to this city. Thank you for the work you do for tourism and its seasonality".

The opening also attended the CEO of Marina Mercante, Rafael Rodríguez, noting that "This nautical show is essential in the Spanish circuits. It must be remembered that 10 years ago it was born in a difficult economic moment and to lift it since then has enormous merit. These rooms, if they are conceived to preserve and reinforce the nautical, has a great importance since they eliminate the myth that it is elitist. This industry creates many jobs ". 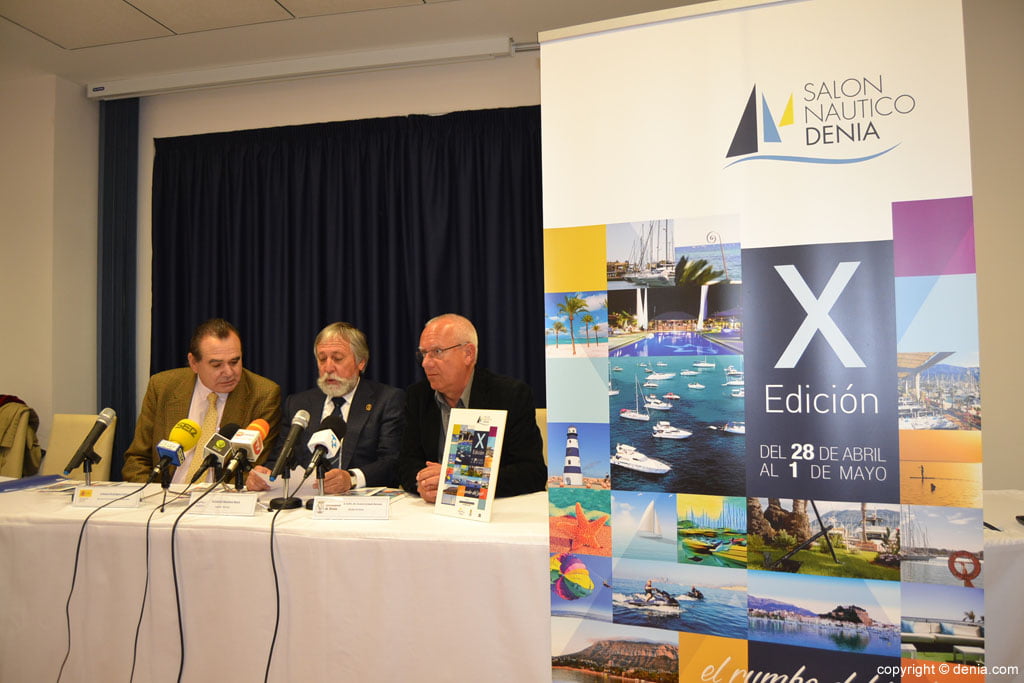 During the day Friday the first classroom activities will follow one another. Tomorrow, at 10 hours, a loggerhead turtle, recovered in the ARCA Sea Oceanographic in Valencia, will be returned to sea on the boat surveillance of the Marine Reserve of Cabo de San Antonio, guarded by technicians Reserve the Ministry of Agriculture, Environment and Rural Development Climate Change and the Oceanographic Foundation. The ocean sailor Alex Pella be responsible for carrying out the release of this turtle.

And, at 11: 30 hours Alex Pella, will hold a talk on the record of the Volvo Ocean Race, accompanied by Olympic yachtsman and president of the Ecomar, Theresa Zabell Foundation.
The Dénia Boat Show has the sponsorship of the Dénia Town Hall, the Dénia La Sella Golf Hotel, Mundo Marino, the Cabo de San Antonio Marine Reserve and Gibeller. 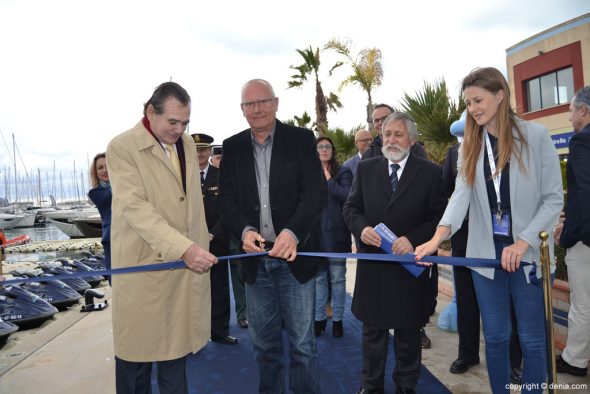 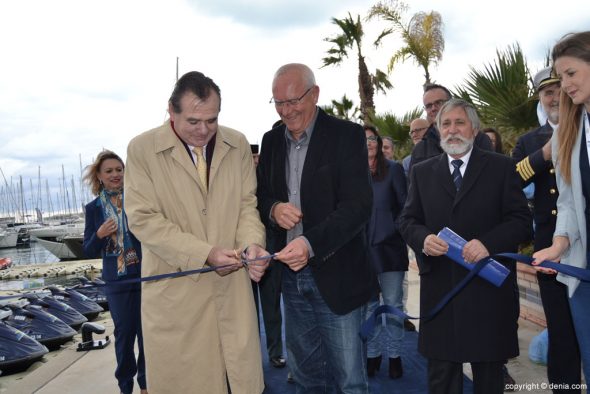 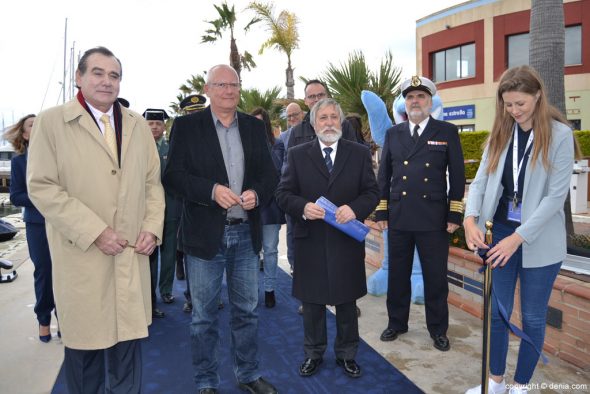 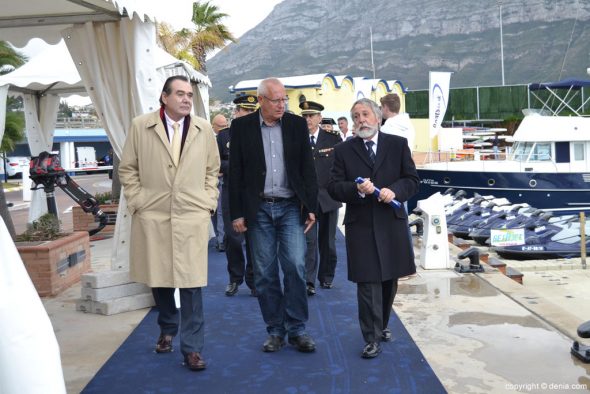 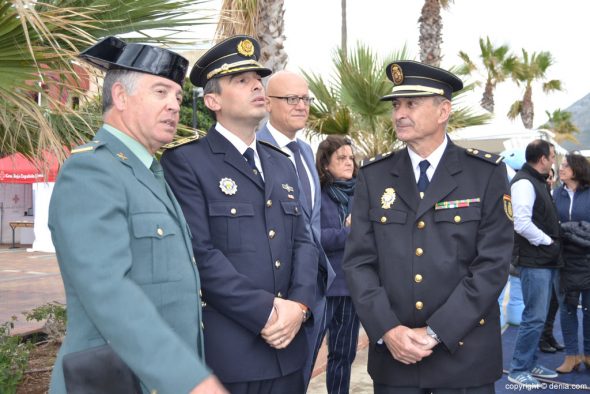 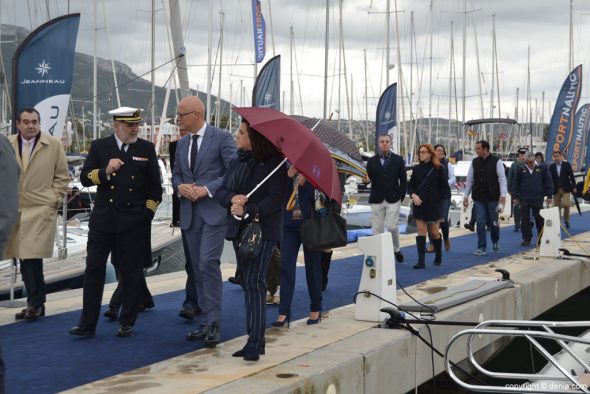 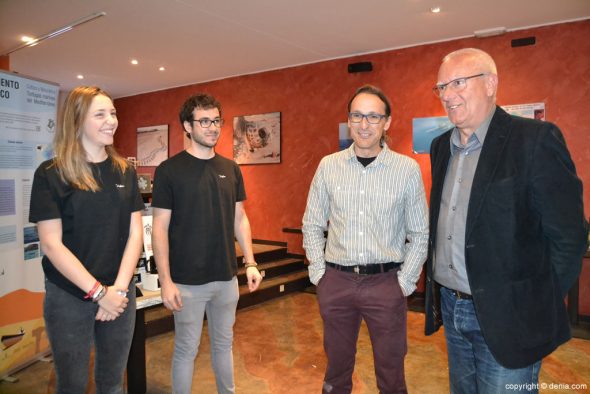 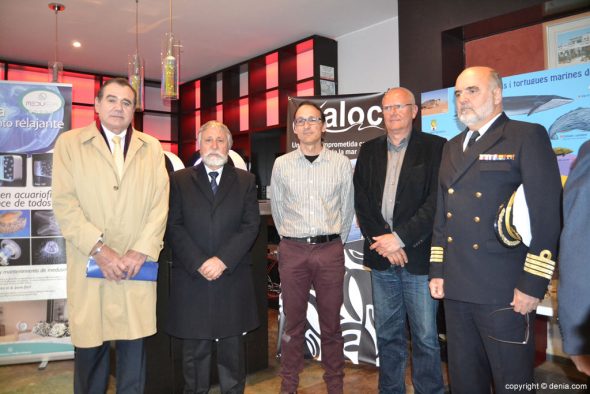 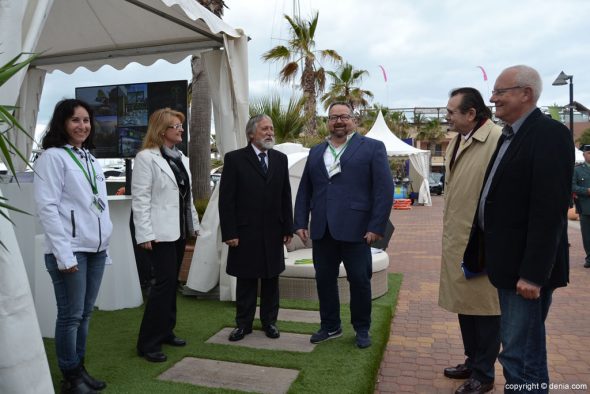 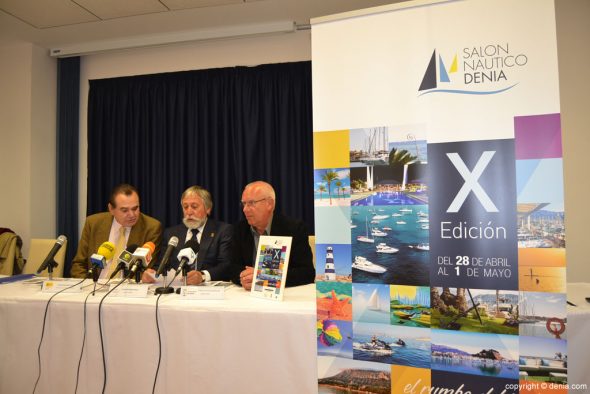