Marta García, born in Dénia, will share a paddock with Formula 1 driving in the W Series

The pilot Marta García has announced through her social networks that she will share a paddock with Formula 1 competing in the W Series, something to which all pilots in her category aspire. 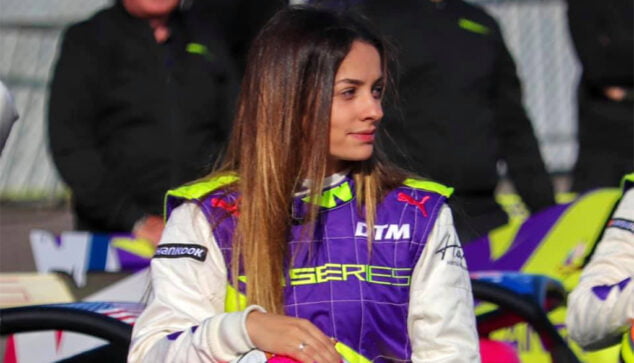 Yesterday, Formula 1 announced an agreement with the W Series so that this competition would serve as a support for the famous single-seater awards. Starting in 2021, that is, the W Series will compete in up to 8 circuits together with Formula 1 as the "opening act".

This is great news that Marta García has received with enthusiasm and that denotes her promising career. At just 20 years old, she will compete alongside the elite of single-seater racing, in the competition in which she took her first steps last season, so peculiar due to the pandemic, in this so-called Formula 1 female.

Marta García has been driving since she was 9 years old, first in kart, also in F4 and now in W Series together with Formula 1. She was born in Dénia, where her family is also from, but soon she moved to the capital of Safor, growing to stand out as the best female single-seater driver in the country.

This season she will face the best drivers in the world in the W Series before the same public as Formula 1, so Marta García will soon begin the exciting and demanding training sessions.