El Intergenerational 2016 Song Festival has already winners: in the junior category won the young Marta Perelló, who sang Colors in the wind, of the movie Pocahontas. In the youth category, the prize went to Andrea Soto, who played Somebody To Love, The musical We will Rock YouWhile in the adults category won the first Óscar Lasarte award for her portrayal of Fly Me to the Moon, Space Cowboys. 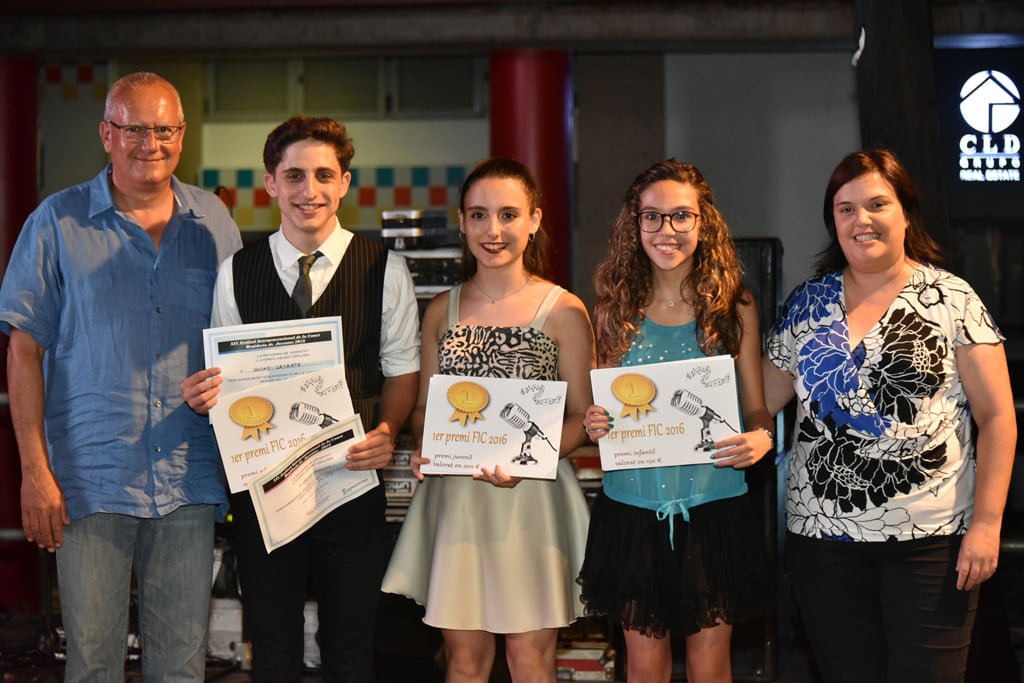 FIC 2016 night was special for the theme, and this year only songs from musicals sung. The level of this year hinted at the difficulty of the jury to select the winners, an arduous task that fell to the Radio announcer Dénia Ginestar Pepa; singer Luis Manuel Gil and the councilor of Youth, Cristina Morera. 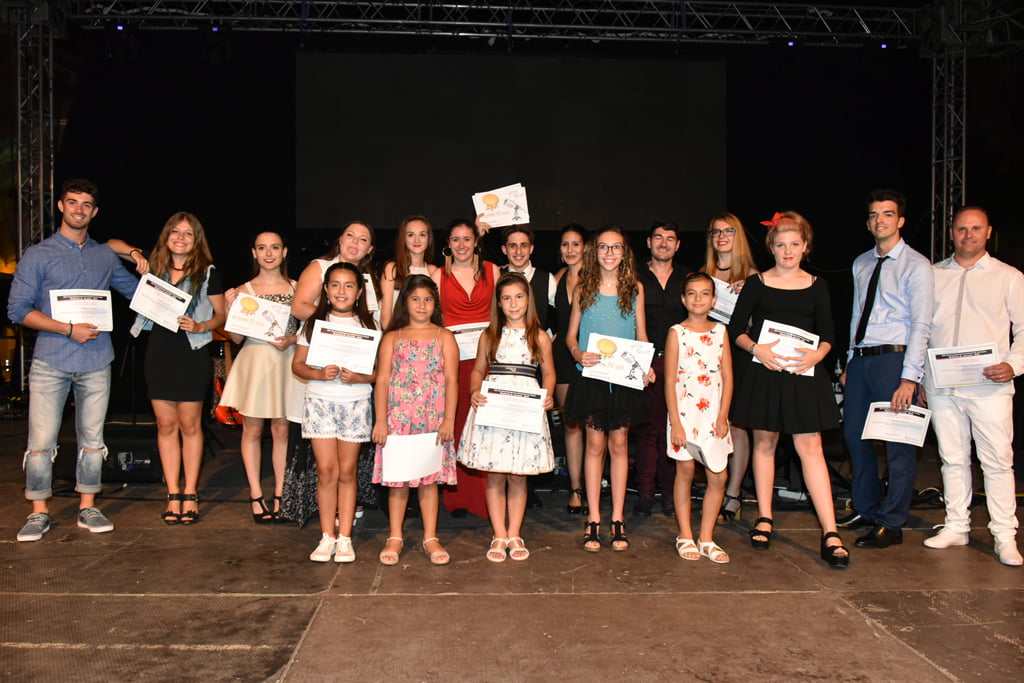 All of them had live music and dancers from the schools of MªÀngeles Signes, Raquel Heredia and Babylon, and their own colleagues performed choirs on the necessary topics, enriching the show with all of this.

Before the awards ceremony an excited Kelly wanted to acknowledge the work of all the people who made the show and beside the contestants sang a song that raised the public of the chair. 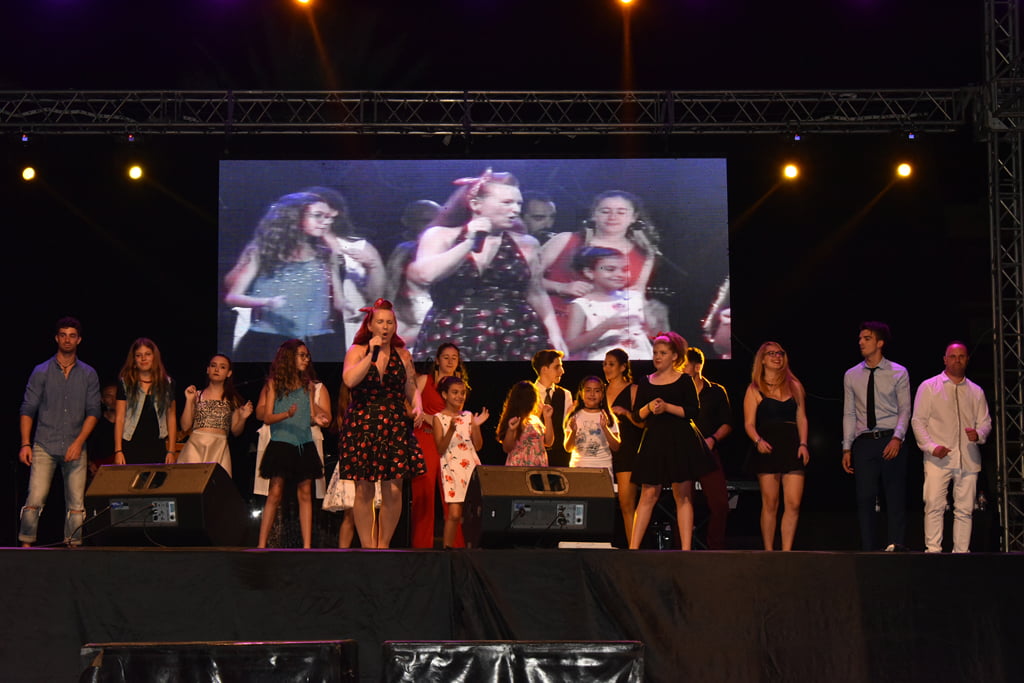 The councilor and the mayor, Vicent Grimalt, They were responsible for making delivery of the diplomas of thanks to the dancers; of certificates of participation to the participants, and prizes to the three winners, who were clothed by their peers to celebrate your special prom. 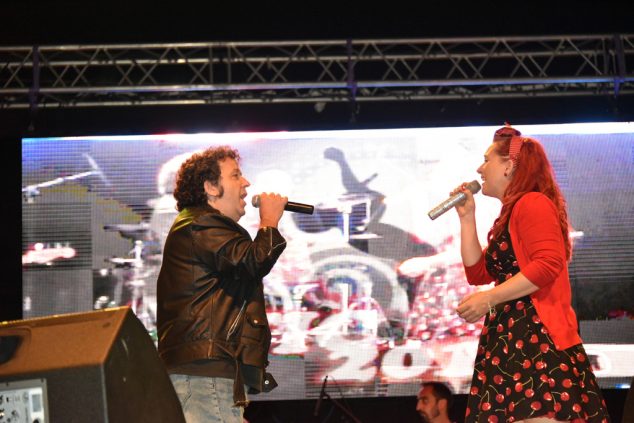 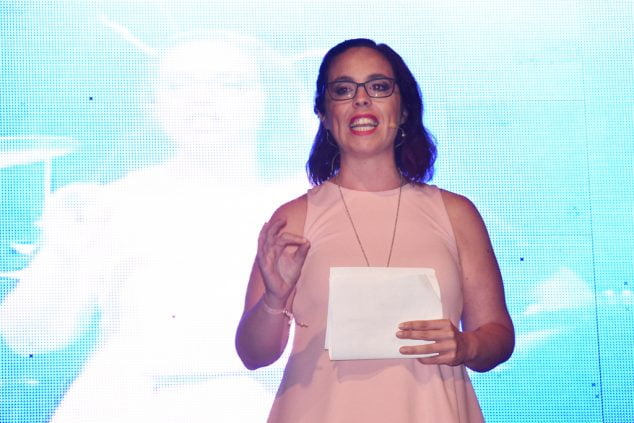 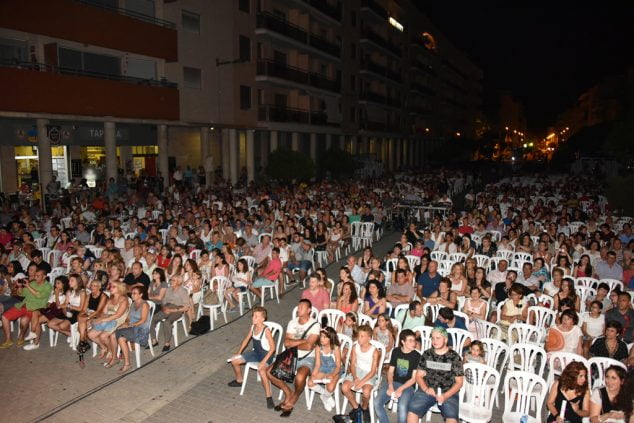 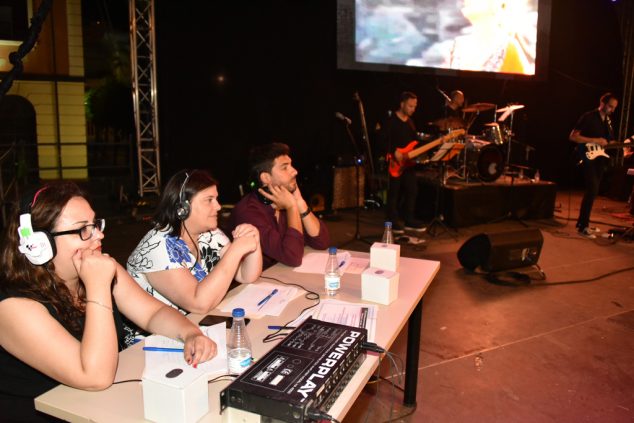 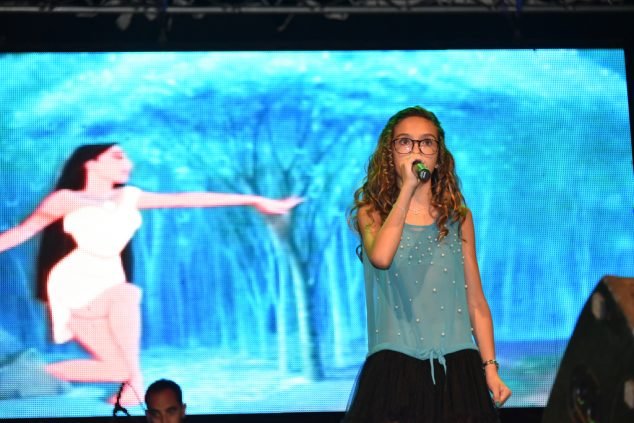 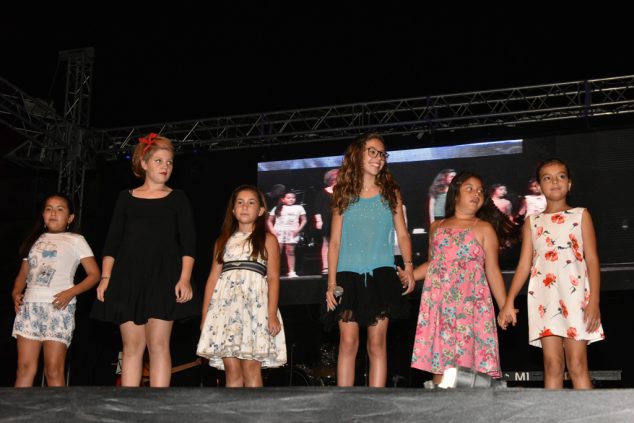 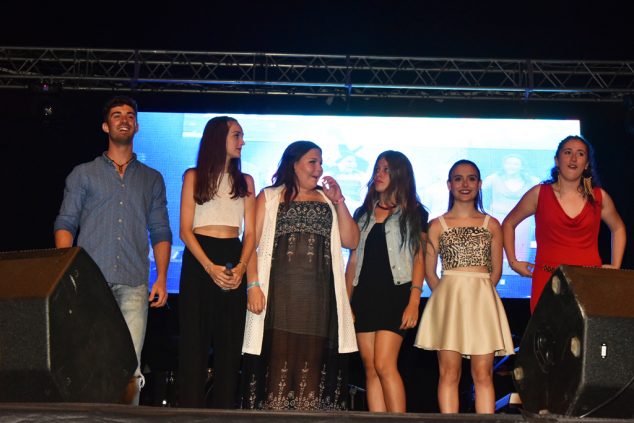 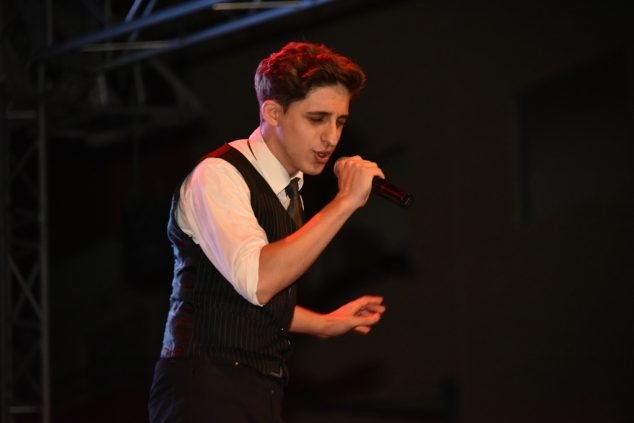 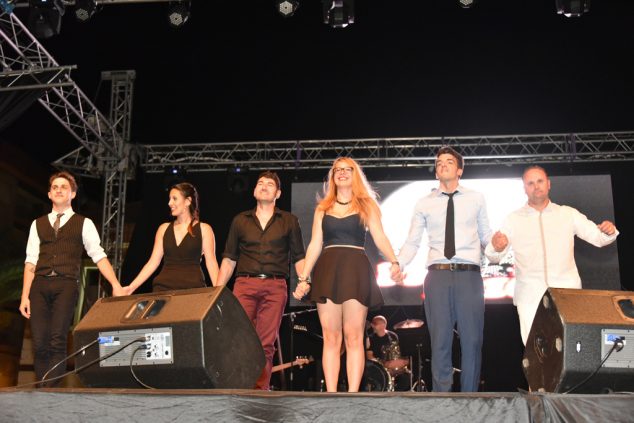 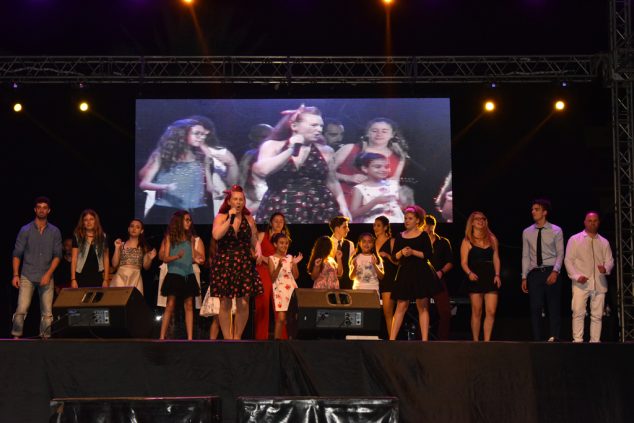 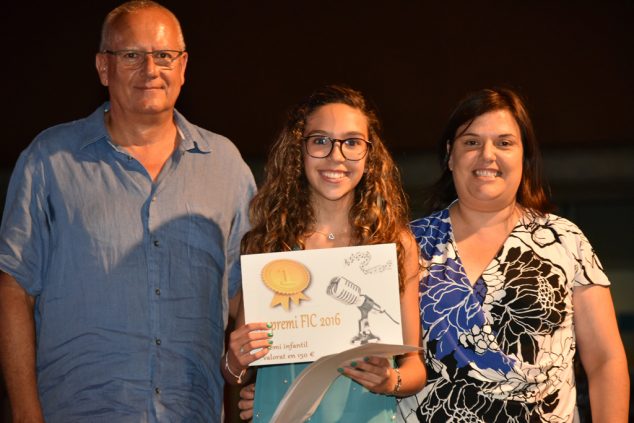 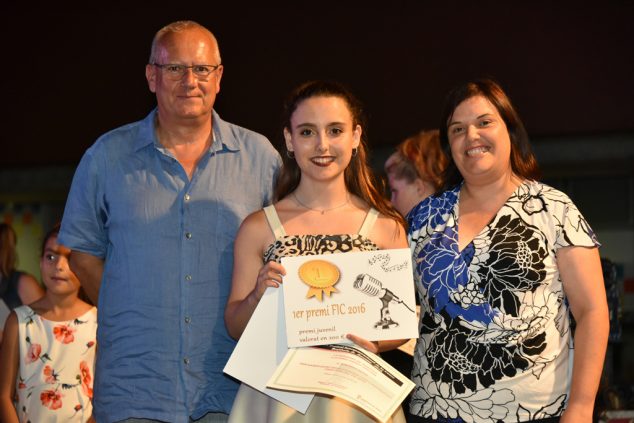 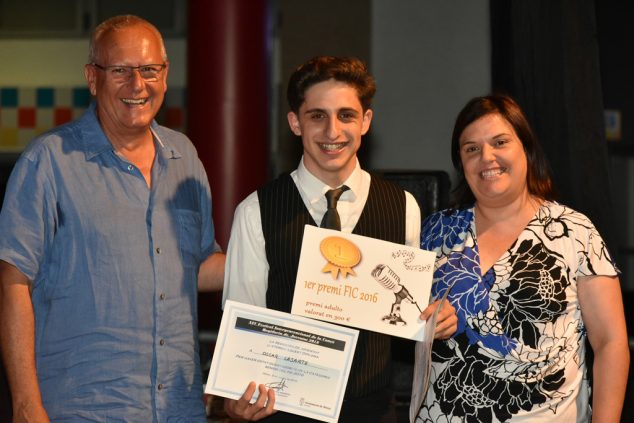 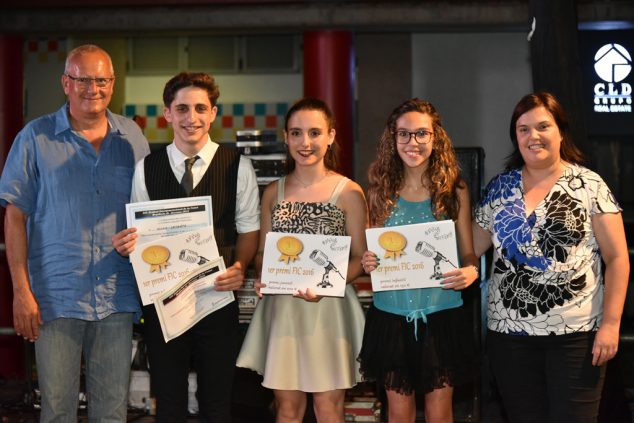 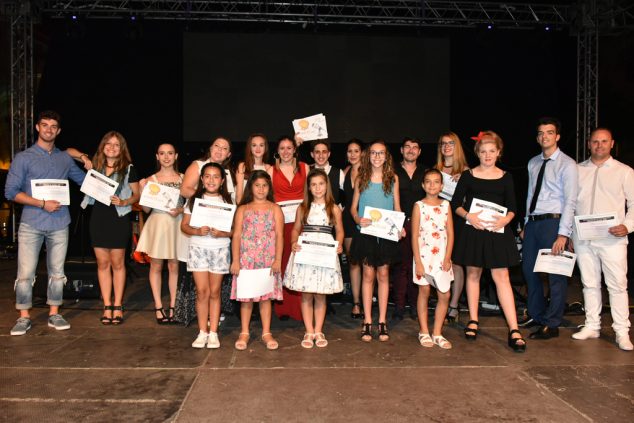