The director of the Escola de Teatre Comarcal, Mario Pássero, has won the award for best direction of the International Festival of classical Russian theater that was held a few weeks ago in Lobnya, in the Moscow region. For the second consecutive year, the ETC participated in this festival that brought together companies from Germany, USA, Israel, Azerbaijan and, of course, Russia. 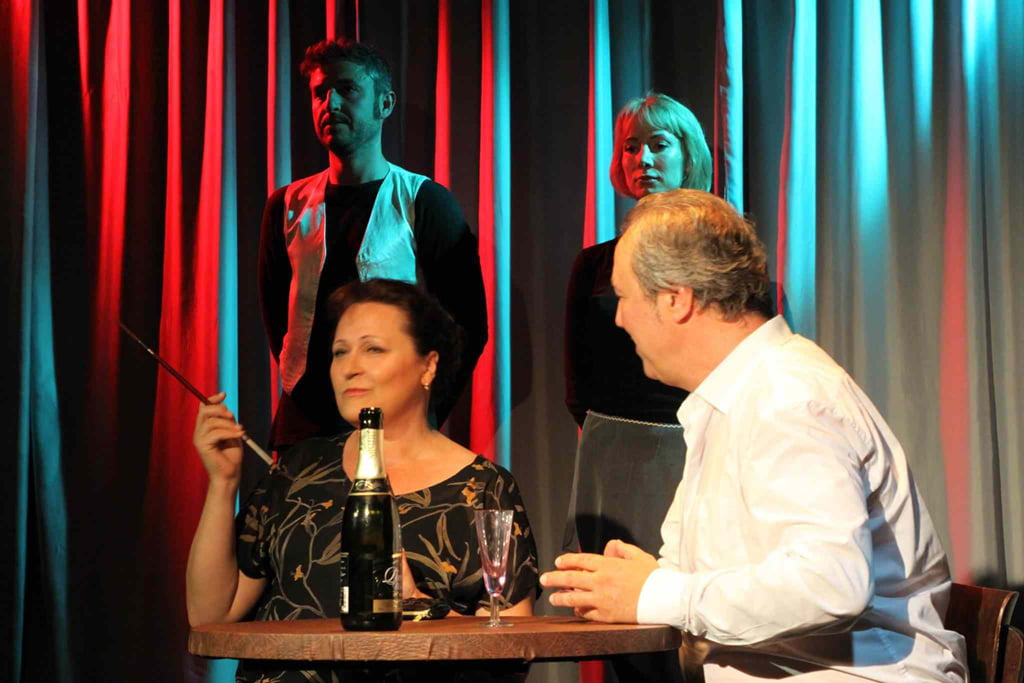 On this occasion, the Dianan entourage, composed of Pássero, Svetlana Kartounova, Albert G. Caselles and Olga Pogorelova, staged an adaptation of the work In Paris, A text by Ivan Bunin, the first Russian writer to be awarded the Nobel Prize for Literature at 1933. 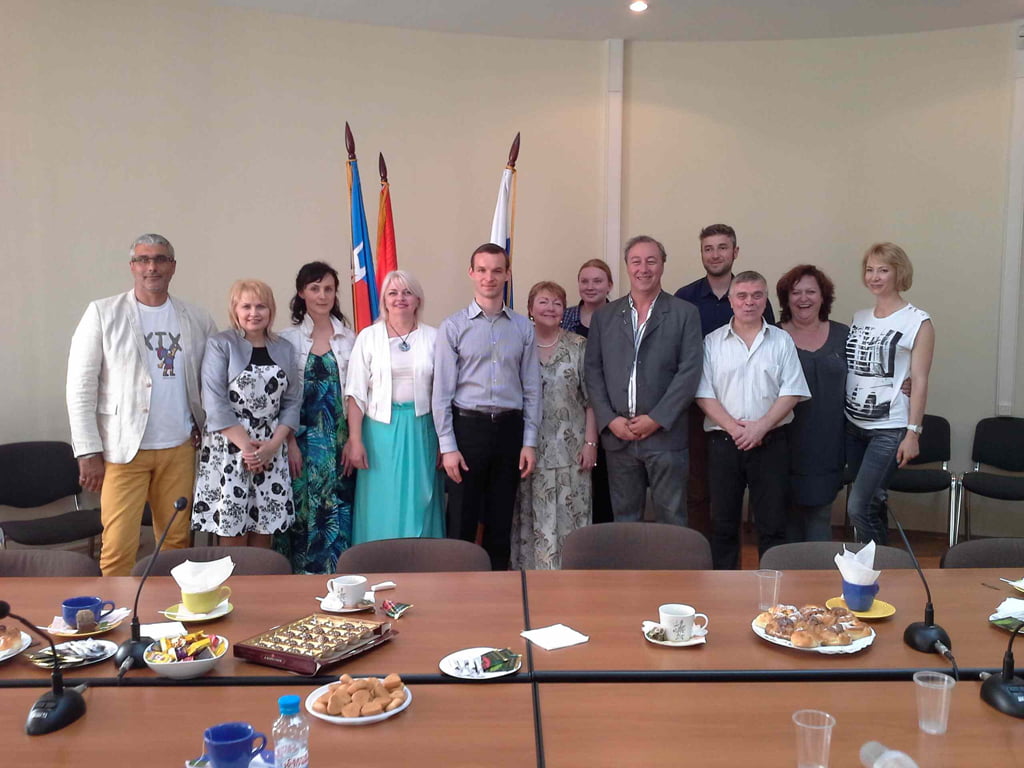