Marina Health, the concessionaire of Health in managing the Marina Alta regional hospitalHe wanted to clarify the data provided last week by Interesindical Salut in denouncing downsizing at the health center.

According to the company, "the structural staff of employees is constantly adapting to the demand for care", Remembering that "In 2012 there was a drastic reduction of that demand, with a cut by the Department of Health of 12.000 capita; which never translated into a readjustment of staff proportional to that decline". From the company stand out that between 2010 and 2015 the structural template of Marina Health passed from 776 to 867. 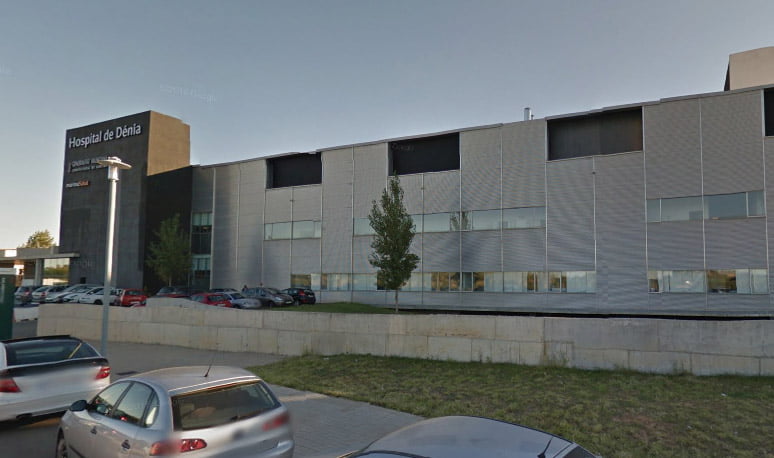 The press continues to report that, "as a result of the reduction of the capita described above, the number of executives was reduced, which went from 9 to 4; a cut greater than 50% of the workforce; which is a consequence of seeking that personnel efforts occur in those areas that affect as little as possible the care activity ".

Regarding the statutory staff Dénia Department of Health, the numbers have fallen from 2010 to 2015, 364 from 272 professionals, "In most cases there have been retirements and transfers"Stresses Marina Salud. Also from the communique recalls that "The salary of statutory staff and their working conditions depends solely and exclusively on the Department of Universal Health and Public Health".

After the unrest generated by the statements of Inetrsindical, Marina Salud request "Seriousness and truthfulness to unions in their communiqués with the aim of avoiding creating discomfort among professionals and generating a social alert, based on biased data and interpreted in a biased manner". Finally they remember that, "Although these accusations are directed against the concessionaire and its managers, they also deteriorate the work environment and call into question the quality of care that professionals offer".