The director Marina de Denia, Gabriel Martínez and the sculptor Toni Marí presented the awards of the "Offshore Mediterranean 2016 WTO Challenge"International fishing contest, to be held from 8 to 12 in June at the Marina and Tourist Marina of Dénia."These awards serve to make the image and culture of Denia are present throughout the world. It is the first time we organized this event with the aim of making quality tourism, internationalizing the most of our activity", said Gabriel Martínez. 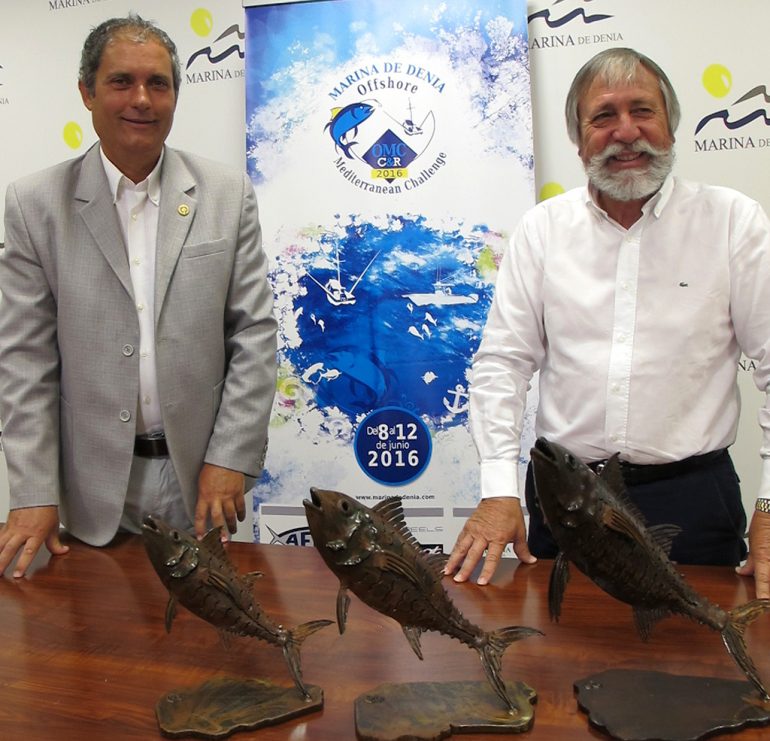 For his part, sculptor Toni Marí thanked Marina de Dénia for "count on me for this powerful event that will make our region go outside and involving many countries and will have great international impact"As the WTO 2016 is dedicated to tuna fishing,"the awards are three figurative tuna. Fishermen will relate this sculpture. It is the first time I do it with this movement so they are unique", said Toni Marí.

In the WTO 2016 20 teams 15 different countries (7 Italy, 2 from France and one from Croatia, Switzerland, USA, Ukraine, China, Guinea Bissau, England, Mexico, Angola, Morocco and Senegal participate. In addition to 20 national teams . In the championship participate 200 fishermen. 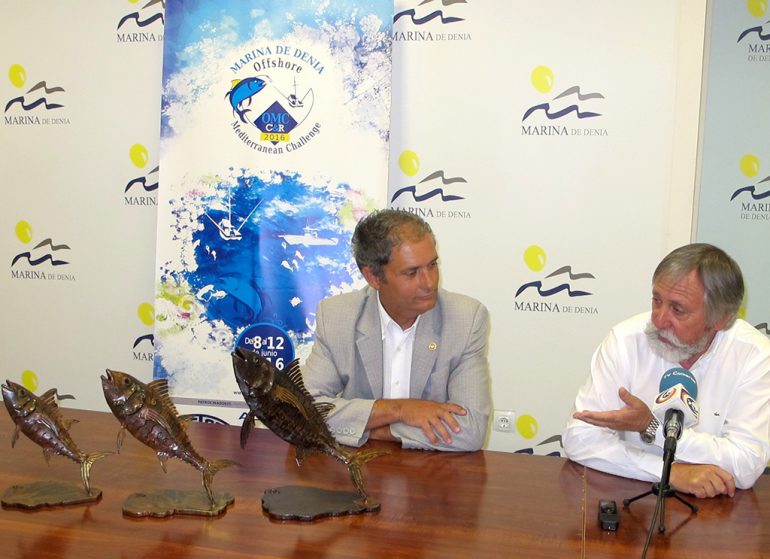 The purpose of this event is to promote nautical tourism and sport fishing has much potential, so it can help the season seasonally adjusted. The test is to be governed by the Rules of the IFA and will be responsible fisheries catch and release. At the time of classification catches sepodrán see on video screens with images such classification shall be determined. responsible fishing materials to prevent damage to the fish used. 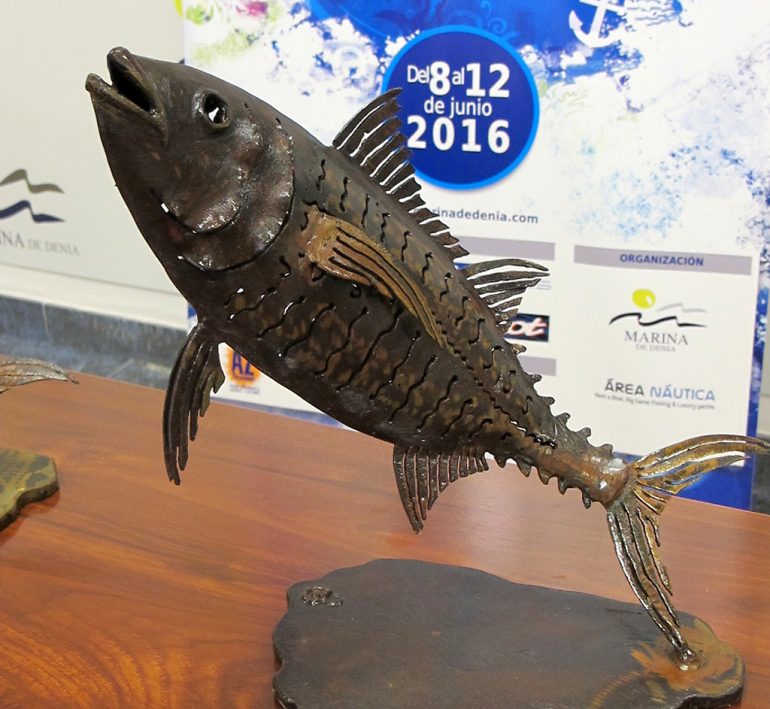