The finals of the "VI Juan Periañez Memorial" were held on Sunday at the facilities of the Dénia Tennis Club. At 8: 30 hours began the women's final in which María Attard won the victory after beating Elsa Bordehore. Next was disputed the masculine final between Stewart Jordá and Javier Serer, where Javier managed to win after deploying a great tennis. 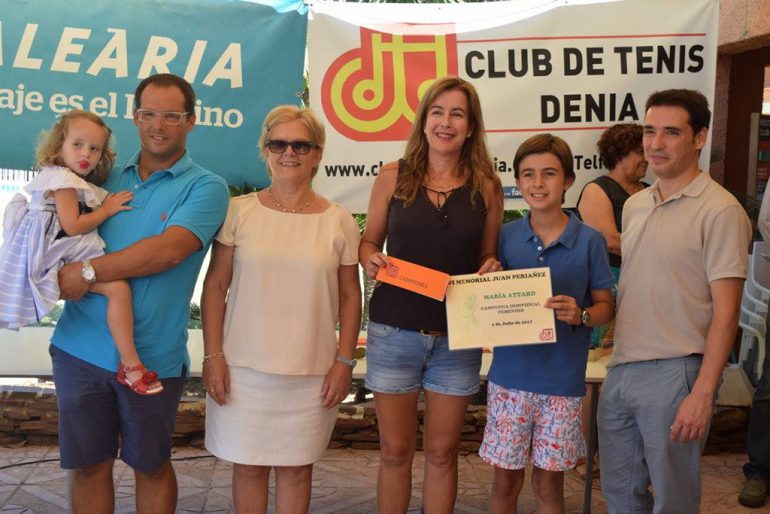 At the end the trophies of all the disputed categories were made and a lot of participants were given a trip to Ibiza, courtesy of Baleària And game tickets. The delivery of trophies ended with a wine of honor for the attendees. 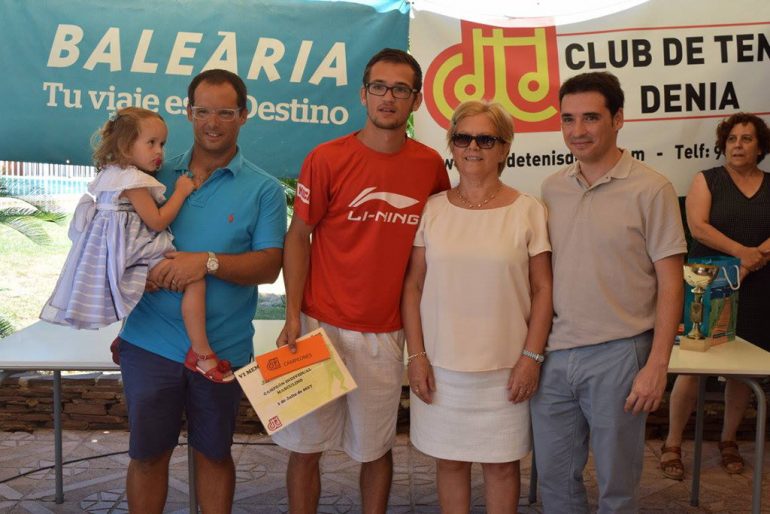 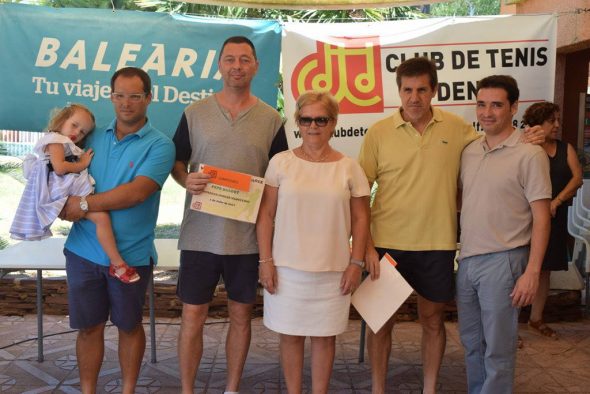 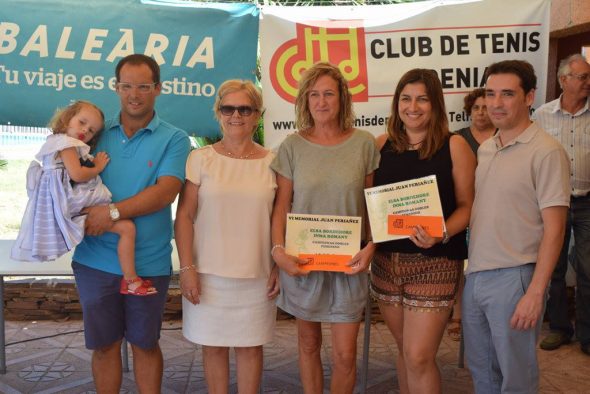 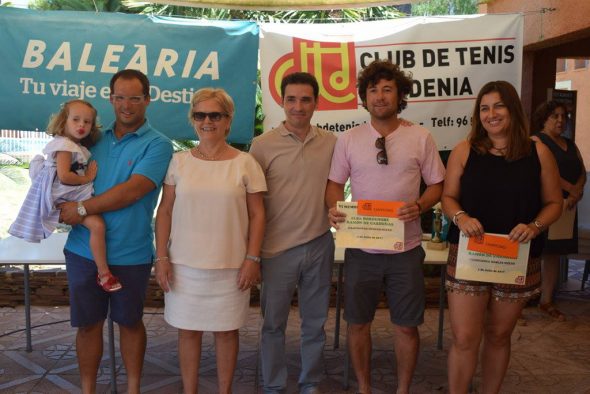 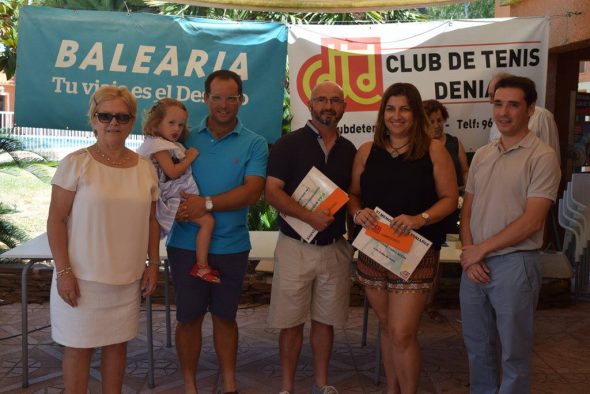 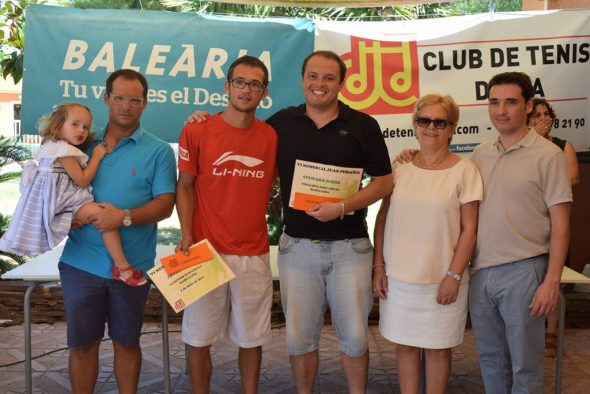 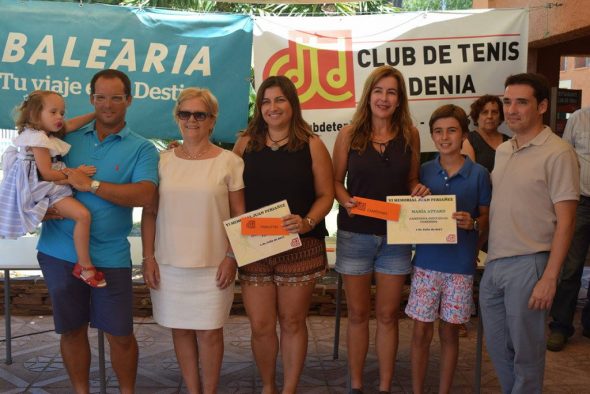 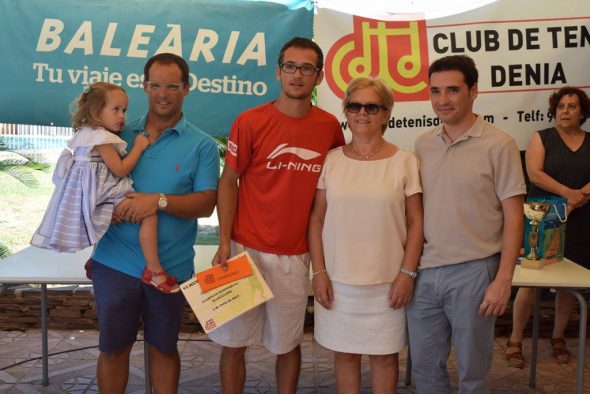 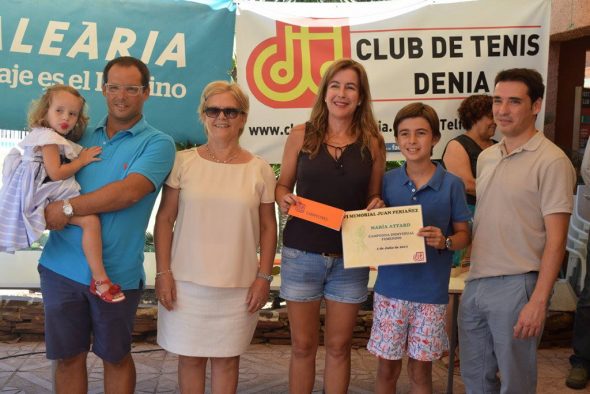