El Dianense personal trainer Marc Bañuls He has fulfilled one of its goals: to provide racing mountain of a specific publication, aimed at all audiences who practice this sport through a very practical side. 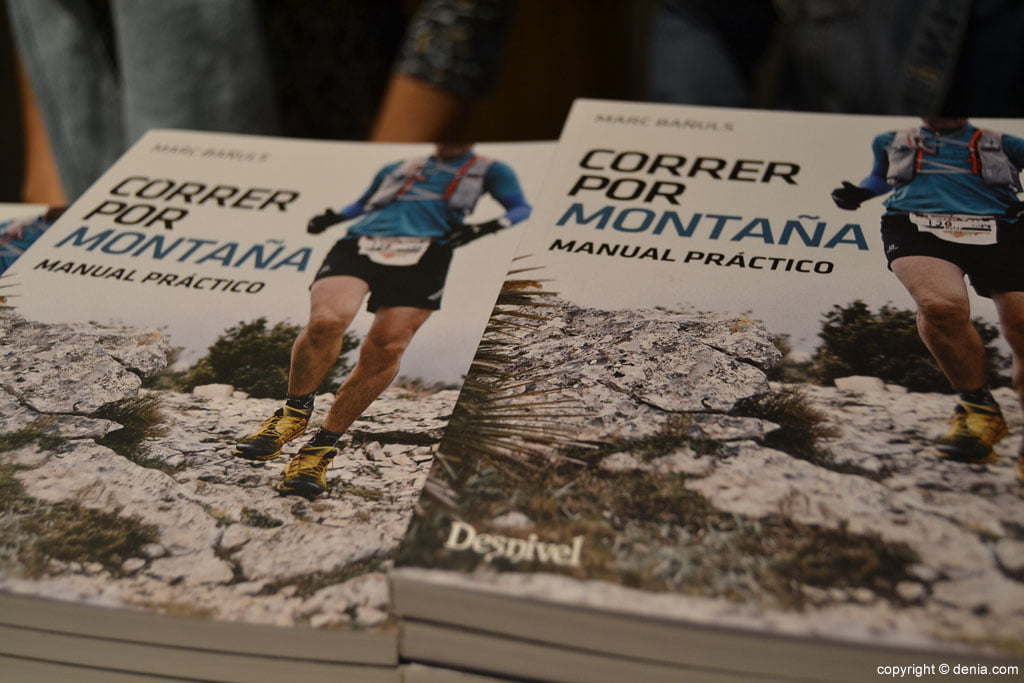 Mountain run. Practical Manual It is a didactic book, which addresses everything surrounding mountain races for professionals and for beginners. The site assessment, planning seasons, recovery after a race, health and nutrition are some of the topics covered book chapters. But also the strength, guidance, safety or the necessary material in racing. And as a final and important part of the book, Bañuls has collected the personal experiences of several athletes and fans to the world of the mountain.

For the realization of the book, Marc Bañuls has had the collaboration of professionals from various fields who have advised him in different parts of the book. Carles Simó has helped tranmitir ideas and cohere the text; Jaume Villaplana was responsible for the illustrations; Pedro Soler, his trusted physio has advised him on issues recovery and stretching. Pere Serra has helped him with the psychological side, while Ivan Chuir has advised him on issues of cardiology. 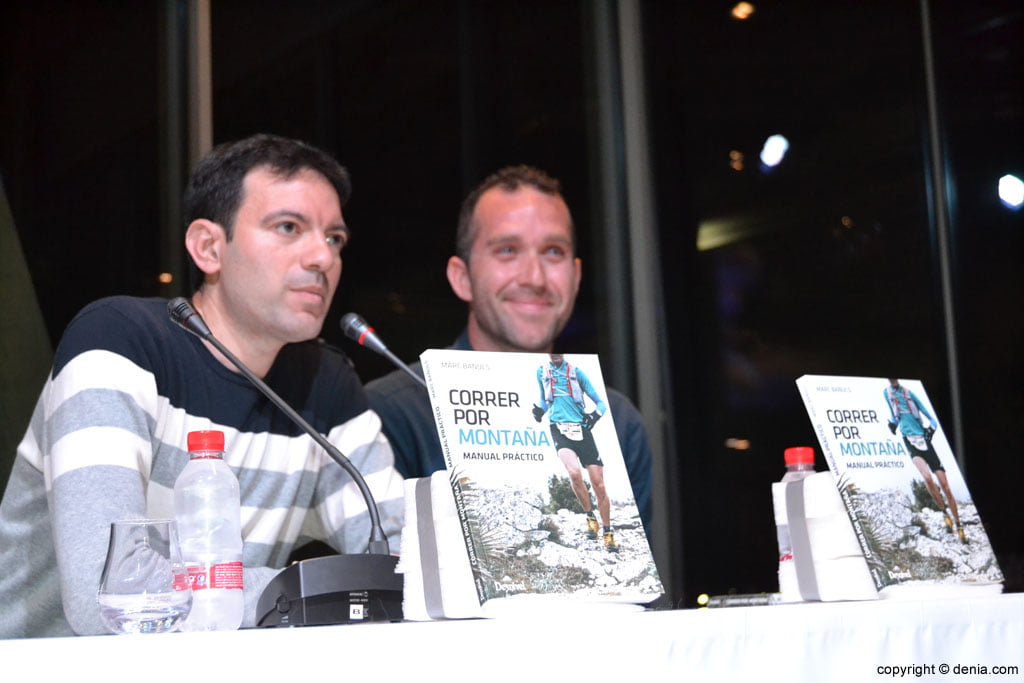 Marc Bañuls' book also has some very special photographs. To realize them, he had the team of Revela't Fotògrafs and collaboration runners club, Enganxa't a Còrrer, which illustrate the images that were taken in the It montgó.

Mountain run. Practical Manual goes on sale with a circulation of 1.000 copies, which can be purchased through the publisher, Desnivel, and soon also on Amazon. The process of creating the book has led to marked a auténtido learning, and says that when she saw him for the first time felt a "idescriptible feeling". 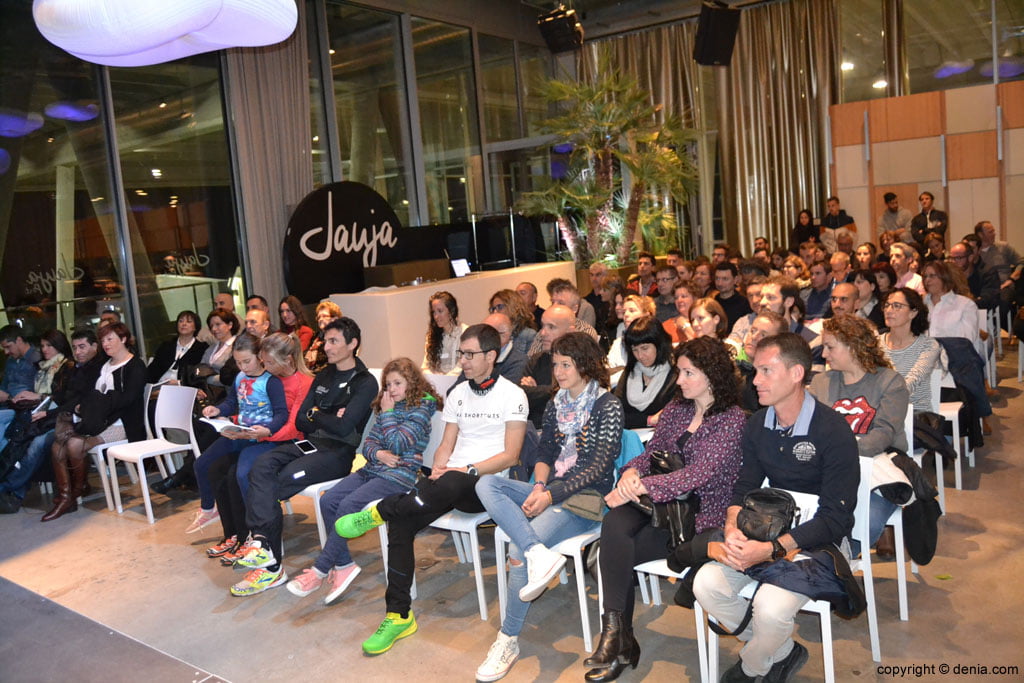 Marc Bañuls chose Dénia, his city, to debut his first book. Dozens of people accompanied the Dianense on such a special day in which he was supported by Pedro Soler, who was responsible for the introduction of the act. In addition, people who attended were able to take copies signed by the author, who dedicated the end of the act to the book signing. 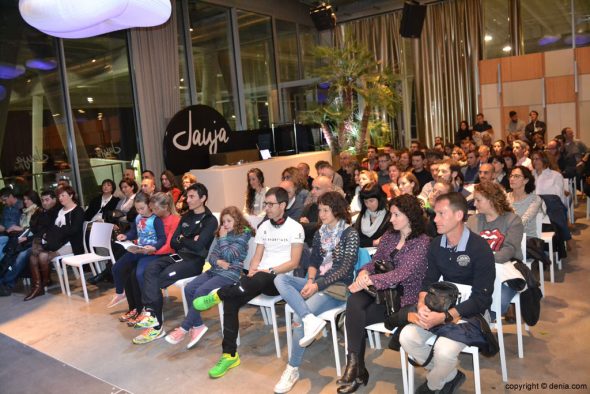 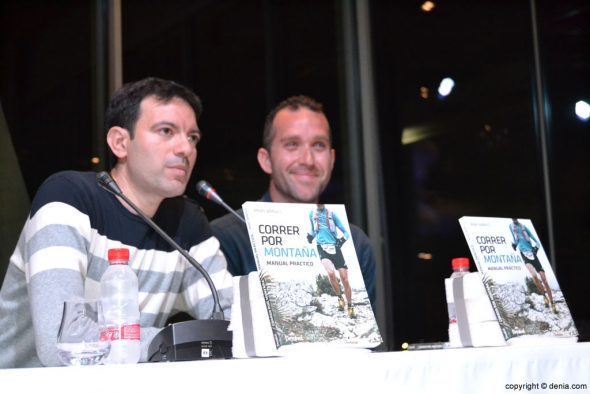 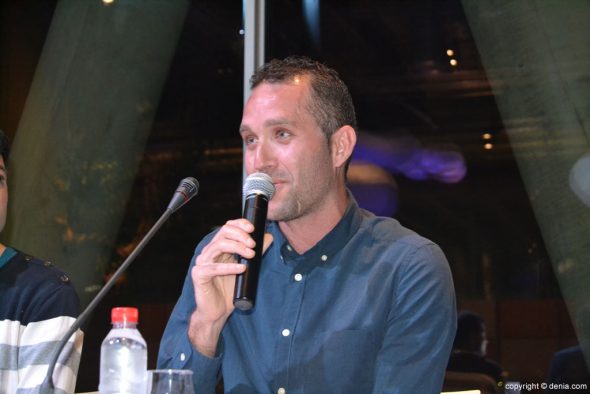 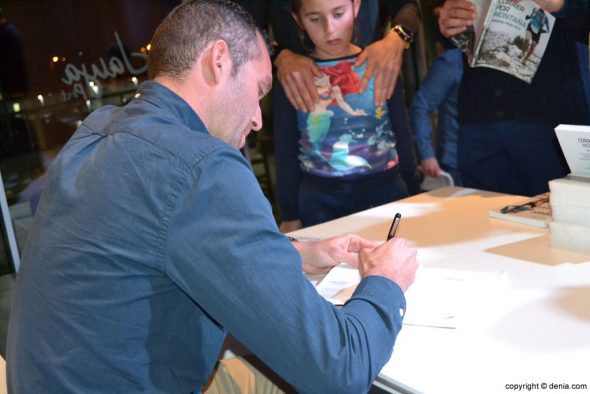 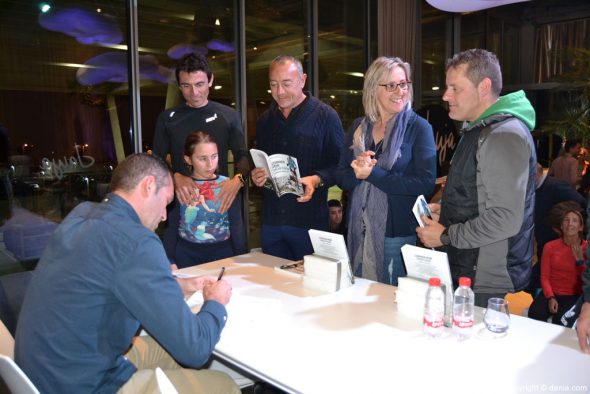 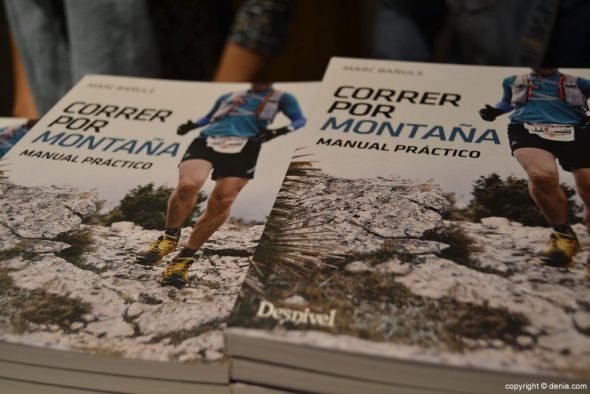