Several dozen people yesterday received the Valencian executive on his visit to the city of Dénia with a banner calling for the reversal of the regional hospital. 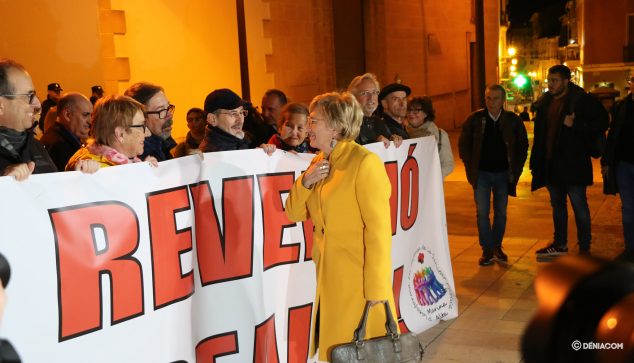 The counselor with the protesters

Upon noticing the presence of those concentrated there, Ana Barceló, the Minister of Health, approached to listen to the protests of the protesters and report on the actions that were to be carried out by the Government of the Generalitat in this regard. 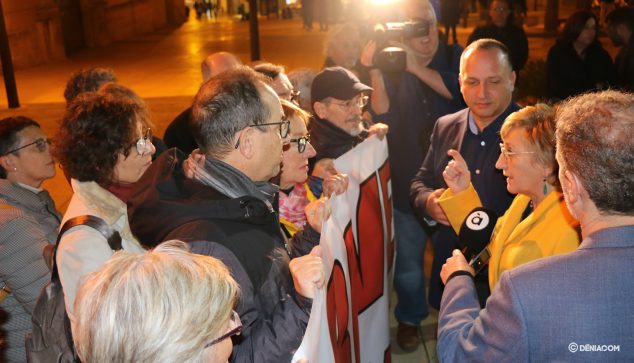 Clash between protesters and the Ministry of Health for the hospital

Participants in the protest affected the Minister of the delay of the Generalitat in the process of reversion, according to them contradicting what he had announced on other occasions. Barceló defended that reports are already being prepared and that these are complex legal issues, which is why times tend to lengthen. However, he has reiterated his intention to reverse it before the end of the concession, 2024, but they must do so safely.

Phase 2 in the Marina Alta: what can and cannot be done starting Monday?
May 29 2020