The new incorporation of Dénia Futsal is that of Luis Llinares, a player who wore the jersey of that team the last two seasons. Llinares, who had conversations with the club's current leaders, told them that for reasons of studies he could not remain with the team.

After a few days he appeared as the star signing of the CFS Dianense-Rte Mena, a team he has been playing on until the last day. That club has issued a note announcing the loss of Luis Llinares, to reach a joint agreement between the club and the player. 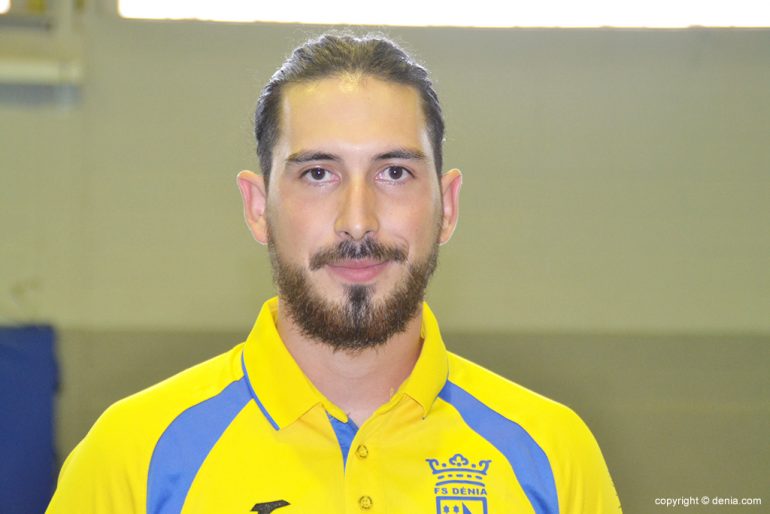 Public note of the CFS Dianense

In the note that the CFS Dianense has issued, it is commented that, "Luis Llinares has shown a very good attitude during his stay in our club, being a key player in the team and complying with everything the club asks of its players. The board of directors of the Dianense knows the reasons for his disengagement and the fate of the player, who in the next few hours will announce his new club. At all times the president of the CFS Dianense and his collaborators have known the details of the operation and has maintained ugano with the club of destination and the player, reason why this operation has been developed in a friendly way. From the CFS Dianense we can only wish him the best in his sporting adventure".

The intention is for Llinares to play on Sunday

Dénia Futsal wants the player to be able to be aligned on Sunday in the clash that will be played in the Dénia municipal pavilion at 12 hours, against Pallejà FS. Although the club before must release one of the chips, because so far has no chance to sign anyone, but a low is given.

Several options are being considered since Fran Vives has lost his contract with the club to play again in January. But to which you have asked for commitment and to join now that is when you need it. Something that the player is not for the work because it is focused on their studies.

Another possibility is to cancel Carlos Bordehore who is injured, although the club does not want him to dissociate from the team, so the transfer of the player to another team could be studied. There is also the possibility of dismissing Jorge Caballero, the player signed by Calpe, who this week has asked the manager to leave because he wants more minutes. The decision is still in the air, but one of these options will have to be for Luis Llinares debuted with his new team.