Luis Carretero Alcántara holds a degree in Economics and Business Administration - Public Economics - from the University of Málaga, a master's degree in Business Administration from ESNA. He also carried out the IESE Hospital Management Program at 2002. Since November 2015, director of DKV Servicios, and in the last year has been performing coordination tasks between the insurance company and the Hospital de Dénia. 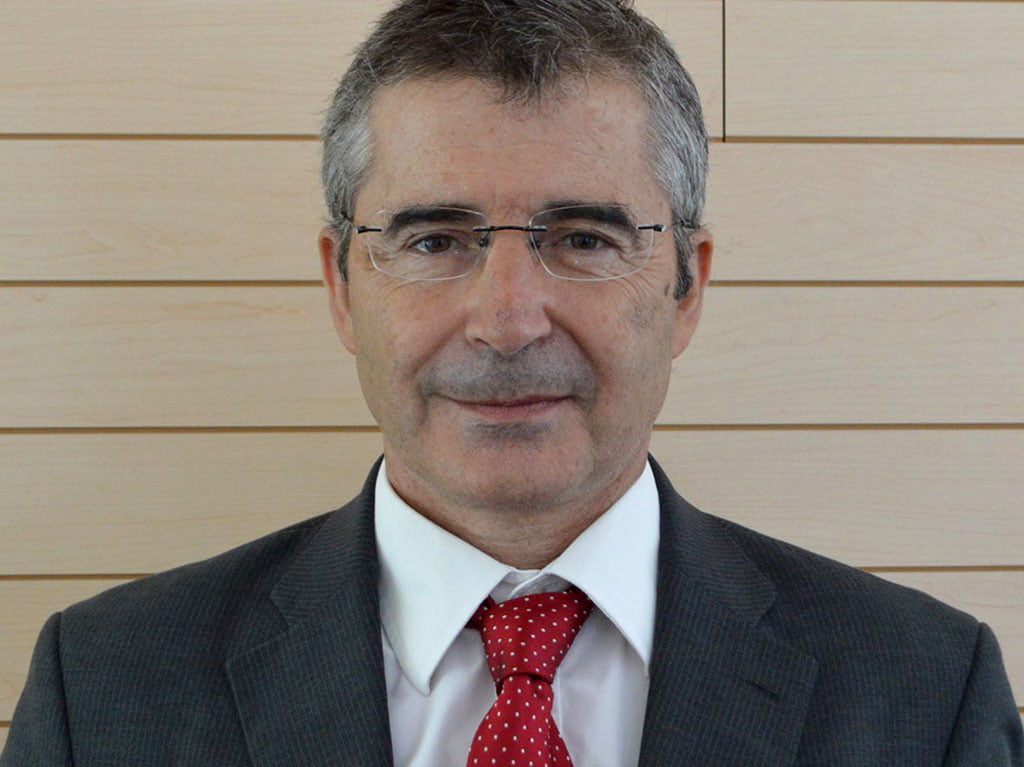 Carretero takes over from Ángel Giménez, who joined the management of Dénia's Health Department at 2009, one year after its commissioning. He has a PhD in Medicine and Surgery from the Universitat de València with a master's degree in Higher Health Management and has been the author of multiple research projects. 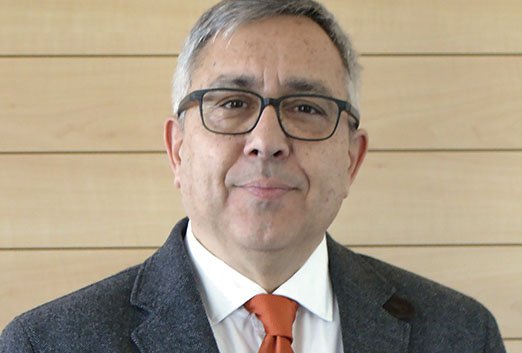 He began his career at 1982 as a specialist in surgery in various public hospitals in the Valencian Community, including the Dénia Hospital. He was medical director at the University Clinical Hospital of Valencia for three years, from 1995 to 1998. In 1999, he moved to La Ribera Hospital and held the position of medical director and research and teaching until his incorporation to the Dénia Health Department.

From Marina Salud have shown their gratitude to the dedication and commitment of Angel Giménez to the front of the health department throughout these 8 years, considering that "Your contribution has been decisive for its development and the excellent service offered to the citizens of the Marina Alta. Likewise, I wish you all the best in the new professional stage you undertake".