Lights and shadows in the field: profits in store increase but fall with the hospitality closure

The health emergency situation that we are going through has led the different governments to paralyze most of the productive activity, only allowing the operation of a few tasks qualified as essential, among which is agricultural production. This paralysis is having very negative consequences for the economy and, according to experts, if it lengthens over time, it could lead to a semblance, or even worse, social crisis that we suffered just a few years ago. 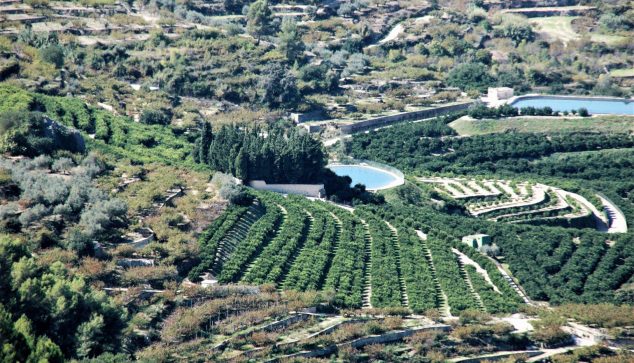 In the Marina Alta, with a strategic weight in the services sector - and mainly in tourism - the total closure of bars and restaurants is having dire consequences for our economy, but indirectly, it has also damaged seriously the agrarian sector of the region, mainly, to those agents of agricultural production who produce vegetables and distribute an important part of their production among the catering sector. The Agricultural Network, a project developed by CREAMA by order of the Regional Agreement for the Local Development of the Marina Alta, is linked to agricultural production and has been able to obtain the opinion of the producers to see how it is affecting this new situation of sanitary crisis to the horticultural sector of the region. 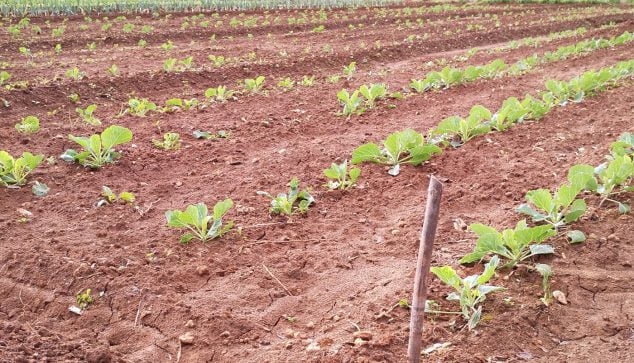 One of the producers of the Agricultural Network is concerned in the long term, since many of the restaurants he works for may not be able to recover after this closure. In addition, add: â € œDespite the situation improving over the coming weeks or months, other sectors will not have summer vacations and therefore a very weak tourist season is expectedâ € .

In the same sense, the new digital tool â € œThe Network Marketâ €, designed by the Agricultural Network with the aim of increasing the connection of the restoration and agricultural production sectors through the sale and purchase of products from the Marina Alta, who had appeared publicly in Gata de Gorgos just two weeks before the exceptional situation of social confinement, has suffered a radical stop. 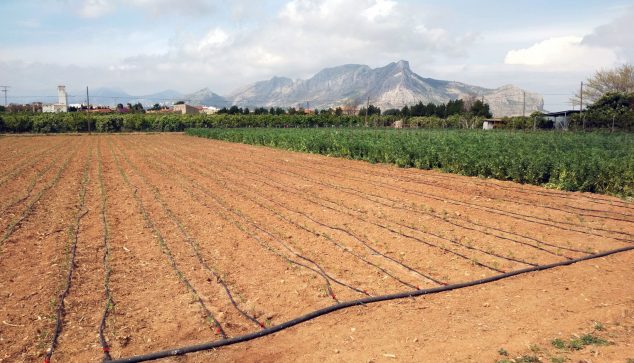 Agricultural landscape of the Marina

Another aspect that has also seriously damaged the agricultural producers in the region has been the cancellation of the local markets that are held weekly in the different towns of the Marina Alta and which are used as a sales channel through which the Agriculture professionals channel a good part of their production. Most of them think that, with a minimum control of attendance of people and with the obligation to keep the minimum safety distances, many of these markets, held outdoors, could have continued to be held without problems and safely for all world.

To compensate for all these negative effects, the producers and agricultural producers of the Marina Alta have had to reinvent themselves and come up with new strategies. Parallel to the closure of the restaurant sector and the cancellation of local markets, there has been a strong demand for fresh products by final consumption, mainly fruit and vegetables. This has allowed them to redistribute the demand and, consequently, the production they had produced by the restaurants, they are adapting it to the end user. Thus, producers who have physical stores for sale in closed markets or village stores have seen sales multiply in their stores.

Those producers that do not have fixed points of sale or used to deliver their products through local markets, have substantially increased direct sales with the preparation of orders on request and, also, baskets or Bio-Comarca boxes to final customers, offering them, in addition, the home delivery service. Some producers, also, have considerably increased the sale of product to shops and supermarkets. One of them claims that â € œThe distribution that was made weekly to five restaurants, so far has been totally paralyzed. Now, luckily, the stores I supply have substantially increased the demand for vegetables, so it compensates for the drop in restaurants given that with just one trip I bill enough to withstand the pull. In addition, I save on fuel costs and I can dedicate more time to the tasks of the terrace ” .

Some of the producers of the Agricultural Network, with more production capacity, have been able to turn to a chain of supermarkets in the region to get a good part of that production that they had prepared and about to harvest and distribute through the usual own channels. The strong increase in demand from supermarkets has led to numerous orders being placed during these weeks of social confinement, which have also served to make regional and seasonal products available to final consumption by Marina Alta. 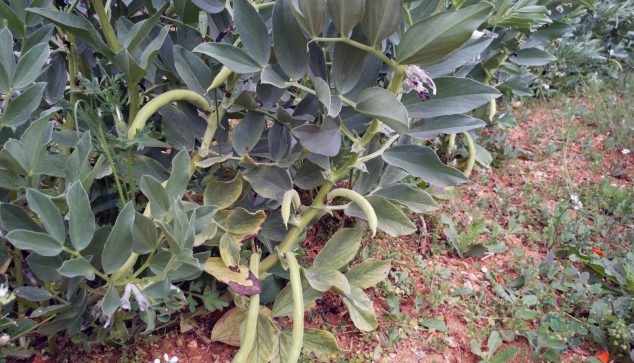 Uncertainty among the agricultural sector of the Navy

A muscat wine producer says that these weeks he is carrying out maintenance on his fields. He remarks that the current situation is very worrying since â € œthe hospitality sector pulls a lot out of the carâ € . Even so, he says, wine production is practically all sold to its permanent clientele. Now, what worries you the most is â € œthe uncertainty in the development of the next campaignâ € .

This situation also affects those agents of agricultural production that are starting out in this activity. A couple of new producers affirm that one of them was working in a company that, due to the current health crisis, has declared an ERTE. With sincerity, it manifests a whole declaration of intent: â € œMaybe we can take advantage of this situation of the coronavirus to enter the agricultural sector definitively and produce eggs, vegetables, oil, preserves and almondsâ € .

On the other hand, sales of citrus fruits, mainly orange, continue from some producers that have been at the beginning of the season supplying oranges and tangerines to a local supermarket chain. In addition, other smaller commercial establishments, too, continue to buy oranges, lemons and grapefruits from small producers connected to the Marina Alta Agricultural Network.

By way of conclusion, despite the fact that there is some agent of regional agricultural production that claims to have suffered a sharp reduction in sales, close to 70%, for the aforementioned reasons, the general feeling is that for the time being the economic blow has not it is being too pronounced. Despite the fact that product sales have been reduced in some of the usual channels, expenses have also been reduced and demand has been relocated through direct sales and, also, to stores and supermarkets. Of course, the cancellation of local sales markets has been a very damaging decision for the entire sector.