Dénia C.Rem Veterans were third in the race in Dénia

Veterans team Club Rem Dénia They were third in the Race of the IV League Suma held in the port of Denia. The penultimate round of this league was organized by the Real Club Nautico Denia. The excitement presided over all sleeves.

In the Veterans category, the C.Rem Dénia team could not be a prophet in their land, since the winner was the CN Oliva team ahead of CN El Campello, being the third dianenses. With this result, Dénia's boat continues to lead the classification of the league in the absence of a single test that will be in Altea.

Another good result was obtained by the girls of RCN. Dénia also boarded the drawer. They finished in third place behind the winning team was the Náutico El Campello, and the Real Club Regatas Alicante were second. 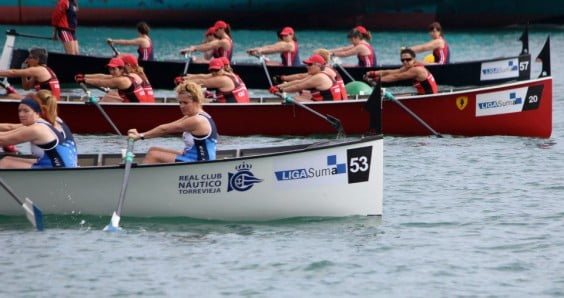 It must mean that a total of 52 were the teams that participated and gave much color to the port area of ​​Denia. More than 500 rowers enjoyed a very pleasant morning with a high temperature. The final round of this league will stage the waters of Altea. 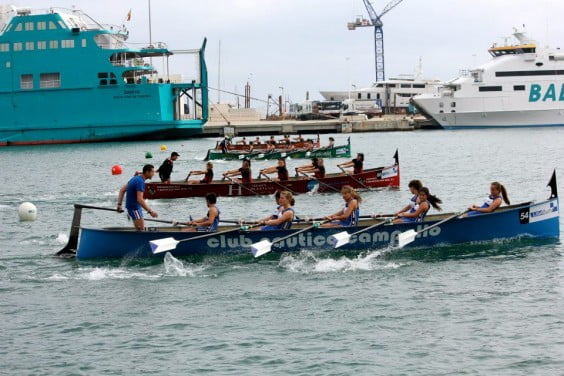