The Veterans +60 team of the Dénia Tennis Club, despite not being able to take the title of champion of the 2nd Division of the Valencian Community, he will play in the highest category, next season.

In the grand finale of the Silver Division, he lost to the Club Tennis Benissa team, by a tight score, from 2 to 3. Enrique Gisbert fell against Emerich Kidner in the tie break, after a disputed match by 6/4, 4 / 6 and 2/10. 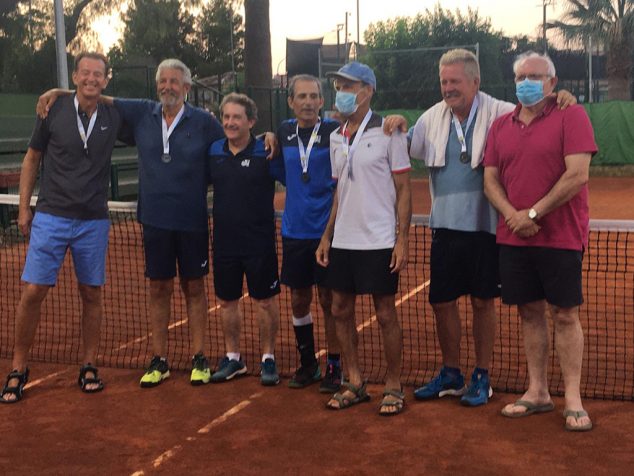 In the doubles Pablo Prieto and Roberto Van Der Hoeven they beat Emerich Kidner and Eric Andruszkievicz, by 1/6 and 6/3 and abandonment. While the couple formed by Ramón de Cárdenas and Jeff Klein fell 6/4 and 6/1 against Mario Pareja and Sergei Klimenkov.