Dénia has celebrated the 3 and 9 of June, the Environment and Oceans Week, organized by the Department of Environment and Climate Change with the aim of putting value on biodiversity and the natural environment.

The extensive program of activities proposed by the organization has involved the involvement of neighbors and visitors, who have responded to the call and have participated every day in the different actions programmed. 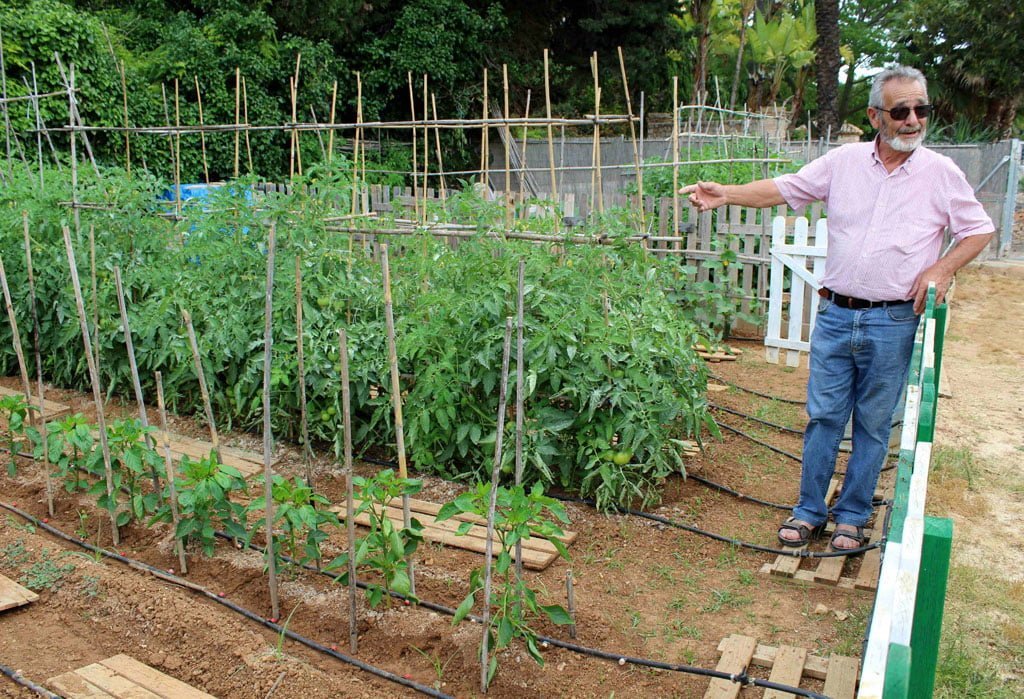 The Week of the Environment and the Oceans began on Saturday 3 of June with activities in the park of Torrecremada and with the total participation in the day of more than 100 people. In the morning, about thirty people participated in a cooking workshop, while in the afternoon they performed tai-chi activities and meditative dances. The day ended with a concert of music of ancestral instruments, of different traditions and with proven therapeutic effects, by Gema Rodríguez. 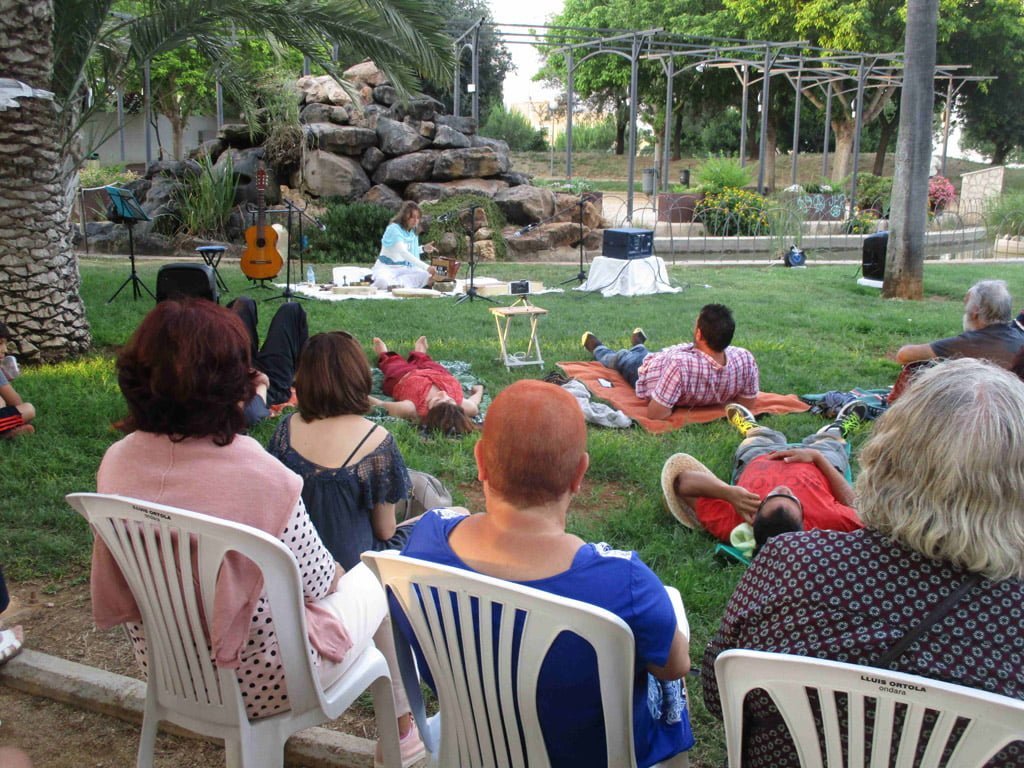 On Sunday 4, some 25 people participated in the last tour organized by the Council in the framework of Family activities, Which toured the Torre del Gerro, the Molinos de la Plana, the recreational area, to the port of Xàbia Where they took a boat back to Denia.

Also on Sunday the day was celebrated Discover the ghost inhabitant of our beaches, Developed by the company Magic & Nature, With the aim of making known the black-footed plover, that small bird that lives on our beaches. The activity had a great participation and served to raise awareness among participants. 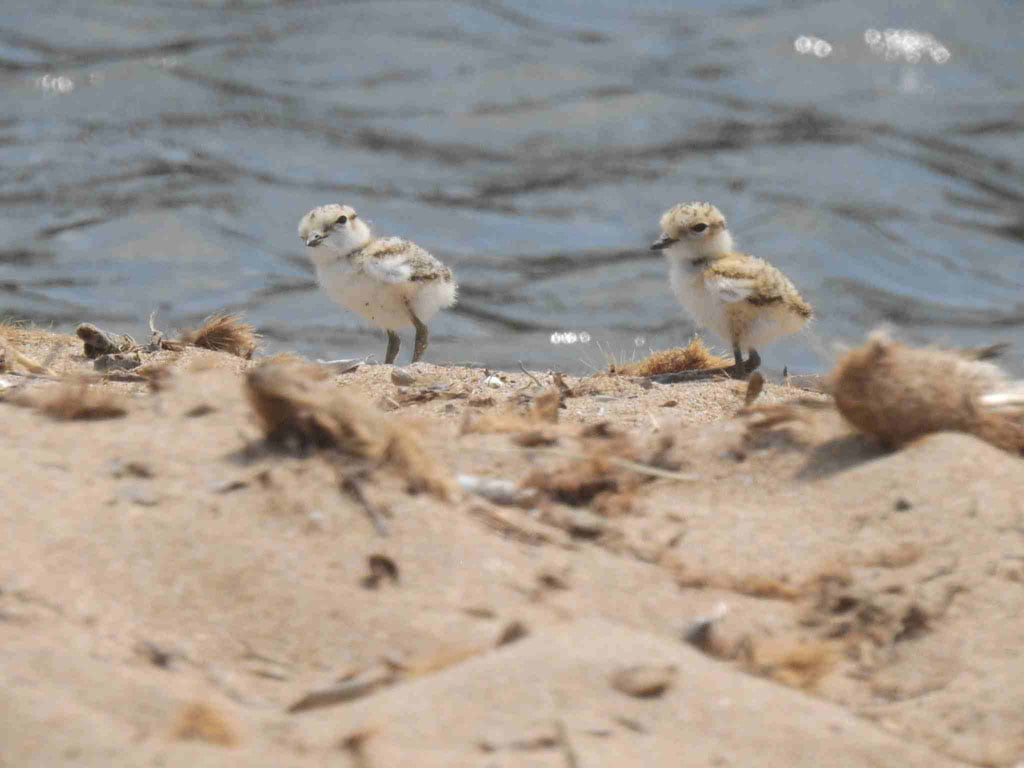 On the occasion of the celebration of the World Environment Day, the 5 of June was realized the projection of the documentary Dialogues with nature: building bridges of life (Pau Soler and Alexander Rincón), followed by a panel discussion reflecting on different environmental issues. On Tuesday, 6 day, the documentary Aillats, the memory of Columbretes (Patricia González, Eva Mestre, Xavi del Señor and Fernando Ramia), followed by a roundtable.

On Ocean Day, on Thursday 8 of June, the release of 3 silly turtles (caretta caretta) was carried out, with the participation of students from different schools in Dénia, who were also able to know what the dangers they face These animals in the sea. The turtles had been caught by accidental fishing of tresmall and trawling in waters of Burriana and Conservmar. After a time in the Area of ​​Recovery and Conservation of Animals (ARCA) of the Sea of ​​the Oceanographic of València, the three returned to their natural habitat. 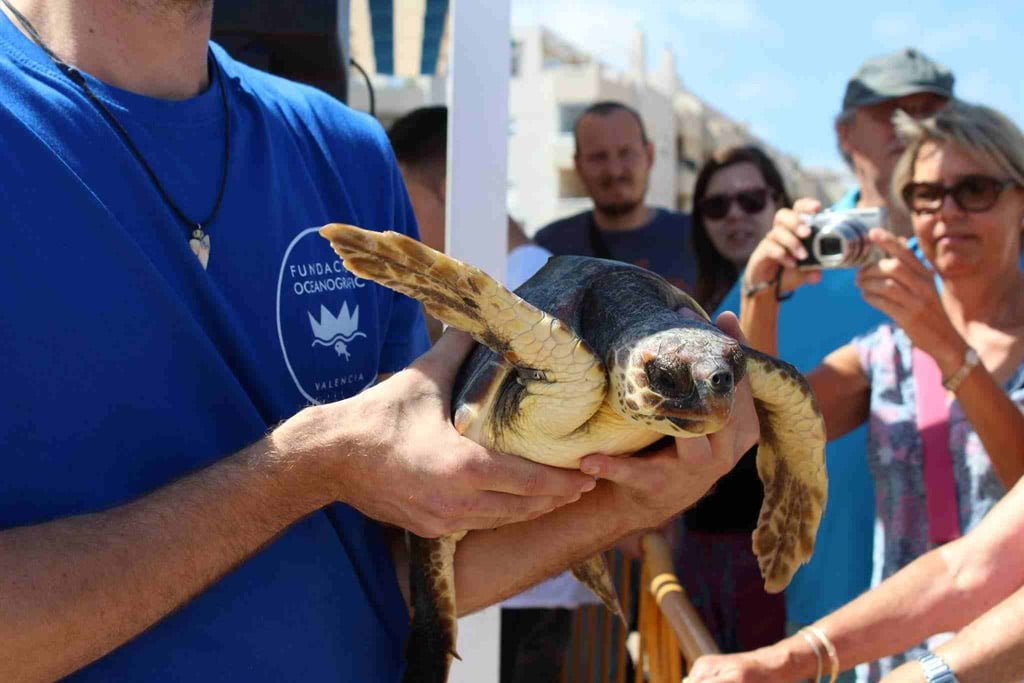 Also, from the 6 of June, and during the next two weeks, the catamaran of the association Edmaktub Will continue navigating the waters of the marine reserve collecting data for the scientific study of the common whale. Volunteers assist in the sighting tasks at the exits. 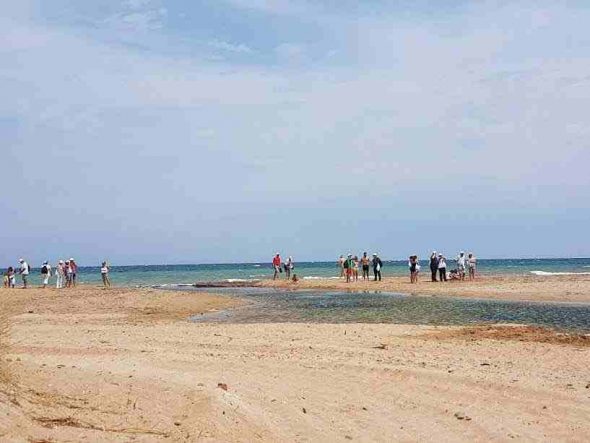 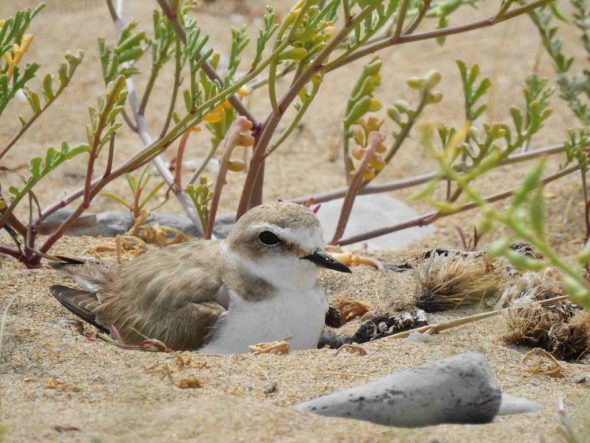 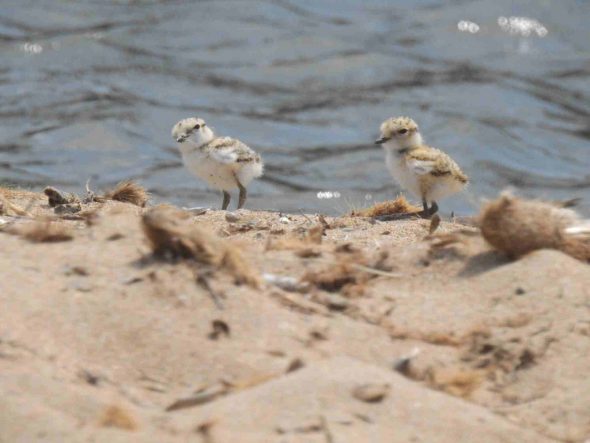 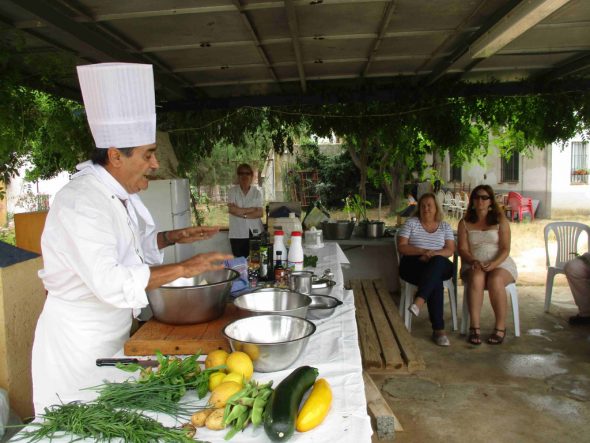 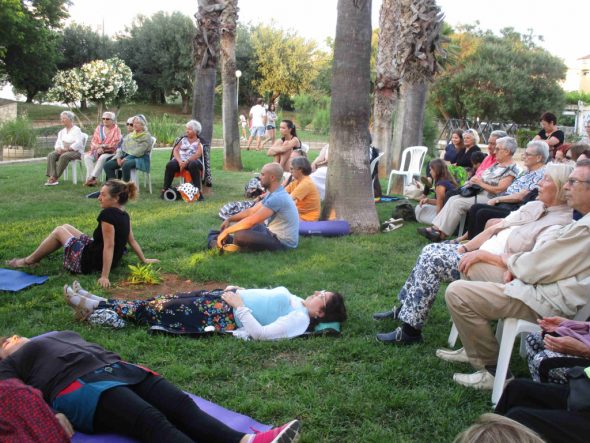 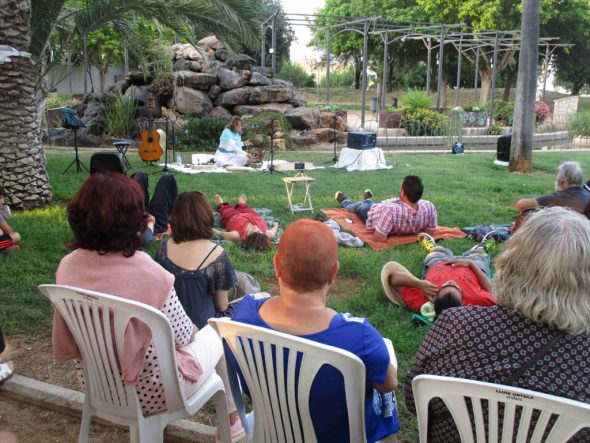 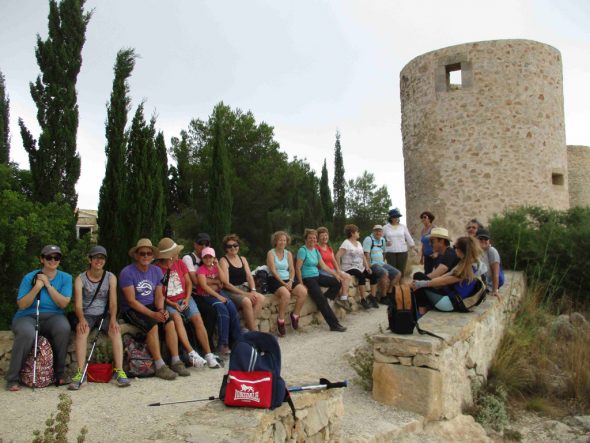 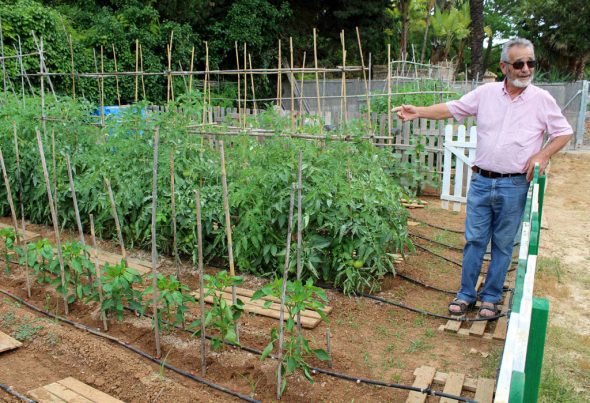 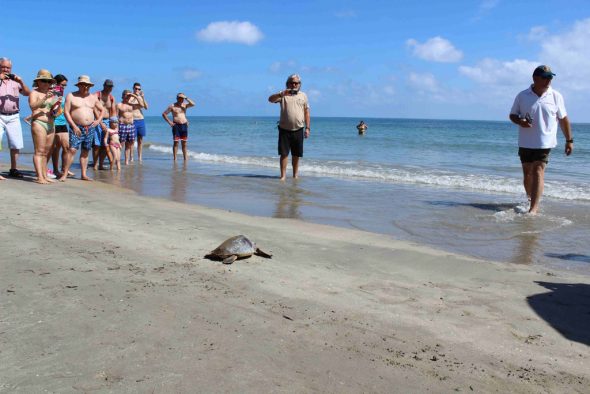 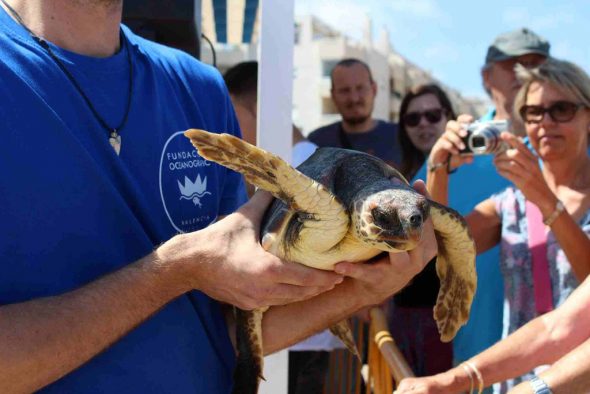 Has confinement made us better? The images of vandalism that demonstrate that no
June 17, 2020

The Cova Tallada can be visited despite assuming that there will be no safety distance or disinfection
June 17, 2020

The Spanish navies join the Libera project and the Reina Sofía Foundation in their fight against rubbish
June 05, 2020