Pare Pere neighbors are concerned about parking before remodeling Street

This Tuesday, 14 in February, the residents of the neighborhood of the West were called to their usual neighborhood meeting with a special theme on the table: the remodeling of Valgamediós and Tenor Cortis squares and Pare Pere street.

The councilor of the neighborhood, MªJosep Ripoll, together with the architect who made the proposal, Luis Martínez de Pascual, and a technician from the department, explained in broad strokes what this project would consist of, a very generic version of what will be definitively, in the absence of incorporate the proposals of the residents of the neighborhood. 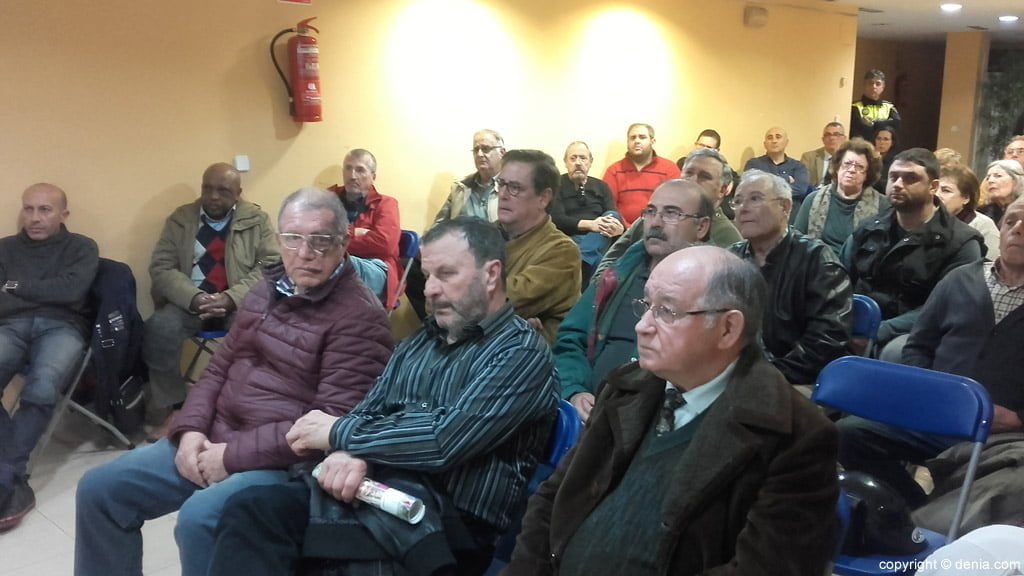 The project, which is expected to be carried out thanks to a grant from the Provincial Council of Alicante of some 600.000 euros, includes improvements in the rainwater network, the burying of the wiring and the redevelopment of the entire area.

The problem of parking in Pare Pere street

The initial project considers that Pare Pere Street is a single platform, which means that the sidewalks are at the level of the road. In this sense, the regulation indicates that the sidewalks must have a minimum width of 1,50 meters, compared to the 90 centimeters they have now. In this way, according to this initial project, the parking of the road would be eliminated.

This was the most conflictive point of all those who showed up to the neighbors, since they were worried about the lack of parking in the area that would entail. Currently the street has capacity for some 70 parked vehicles, which in many cases are people who go to work at the center and not so much of the residents. 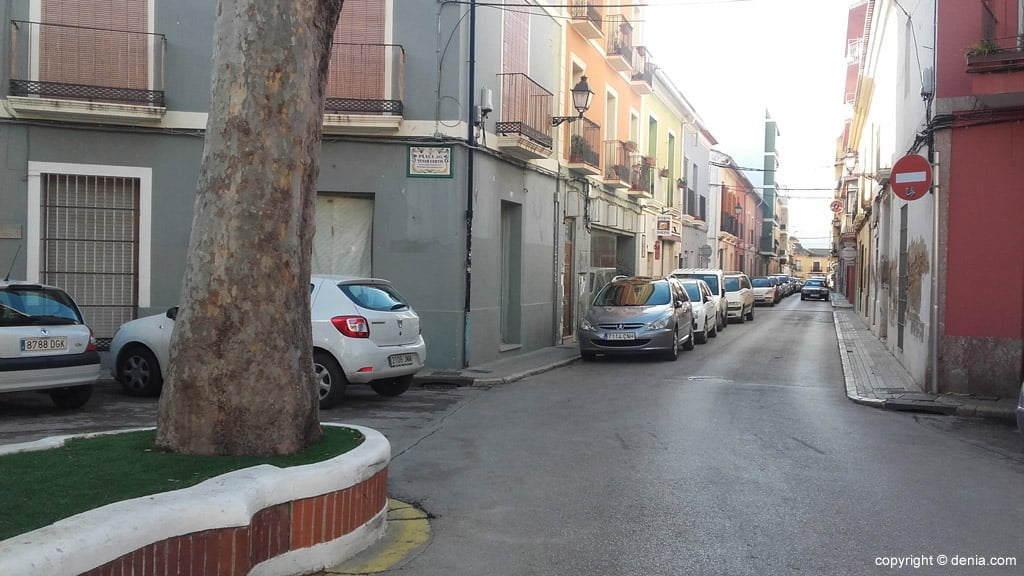 That is why the neighbors, despite agreeing on the need to redevelop the area, requested a solution for the lack of parking. In this sense, the councilor of the neighborhood explained that they will look for ways to incorporate these proposals to the redevelopment project.

In the Valgamediós square the vehicles will be removed to enhance the area and make it more accessible for pedestrians. The main circulation will be maintained from the Gandía road towards the Alicante avenue, through Hermanos Ferchen street. The loading and unloading areas are maintained and banks will be installed in the whole square next to new trees.

For this square, the project was agreed with the West fails, Planting his monument there to ensure that there will be no problem installing the fault every March.

The Tenor Cortis square with benches and flower beds

For Tenor Cortis Square in the center of the street Pare Pere, the project includes the removal of parked vehicles. parterre central banks would remain and would be installed to create a pedestrian plaza. 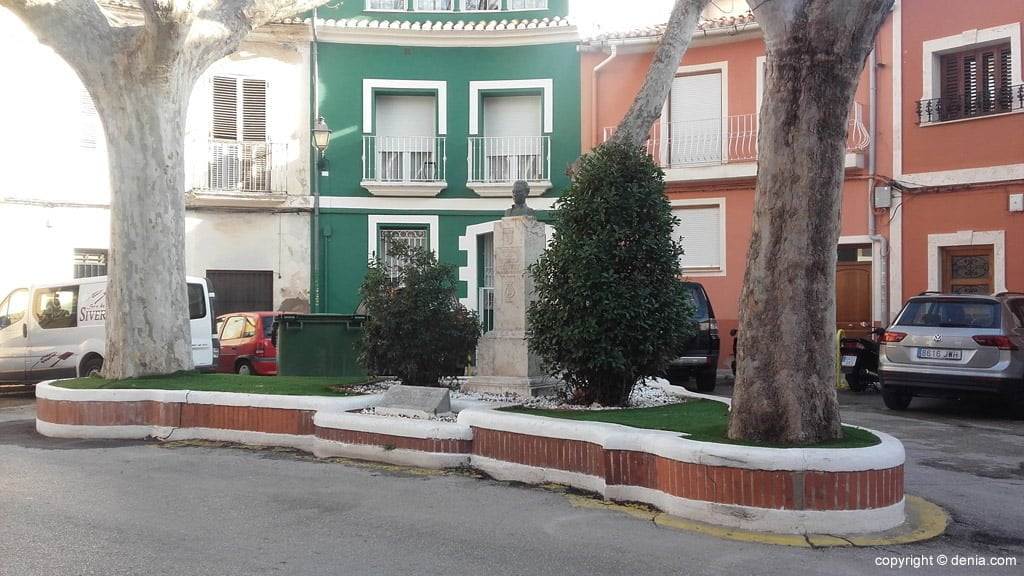 Deadlines to execute the project

Currently the City is waiting for the resolution of the subsidy of the Diputación de Alicante that will allow this redevelopment. Once it is resolved, it is necessary to present the concrete project that has been created together with the proposals of the neighbors.

Once they start, the works would last between 4 and 6 months, which could be done in several phases to obstruct as little as possible the day to day of the neighbors. Even so, both the councilor and the technicians warned that the start of the works would not be imminent, but within the next two years.

Almost 7 out of 10 cases of coronavirus in the Valencian Community do not present symptoms
August 11st, 2020
1 Comment