Puppets bring magic to the presentation of Noa Dacosta 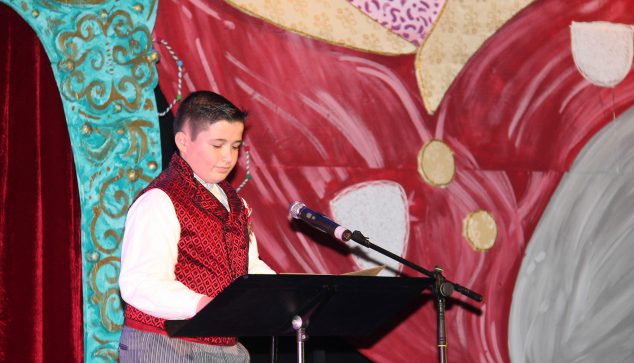 The puppets were the guiding thread of the act, presented by the falquera of the “xicalla” cowgirl, Celia Llorens, next to her great friend Roseta, a puppet. Together they began the event with the entry of Julio, where two friends handed him the staff that accredits him as Child President and then dedicated a few words. Then it was the turn of the numerous, cheerful and friendly court of honor for children that will accompany our positions during his reign. Finally, the stage was filled with color and joy to reach one of the great moments of the day, Noa's departure as the maximum representative of the 2020 children's commission. 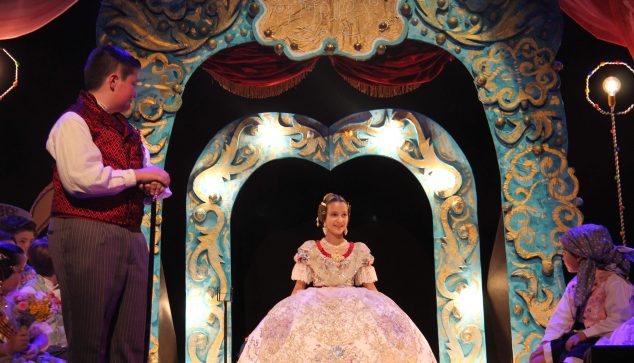 Noa Dacosta on her throne

In addition, this special event was attended by the highest children's representatives of the Falla Plaza Prado de Gandia, sister commission of the West. 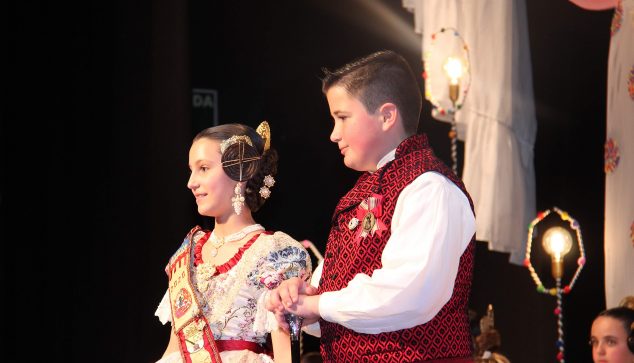 Once the band was imposed by the 2019 charges, the emotion took hold of the day, since Zoe and María Sivera, Noa's friend and cousin, were in charge of making the exaltation that excited and much to the major infant fallera. 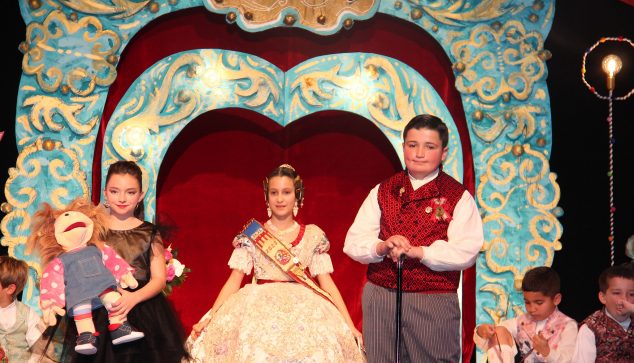 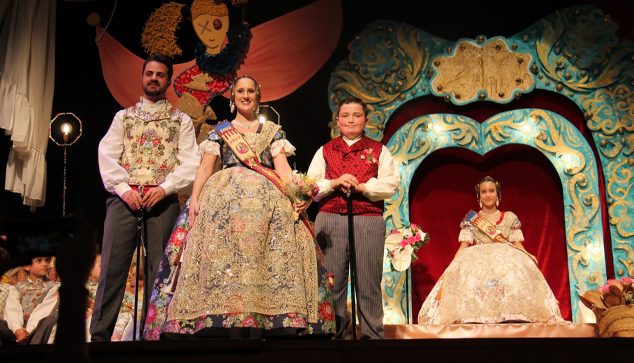 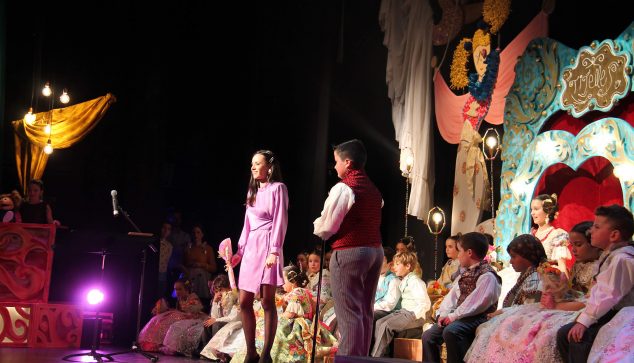 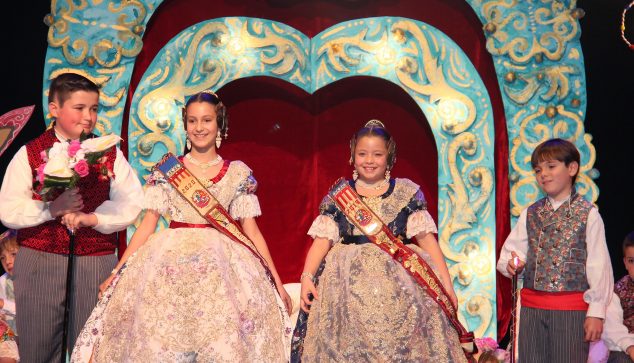 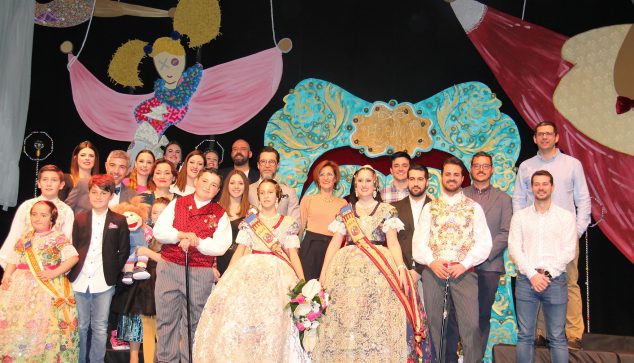