The candidate for mayor of Dénia for the PSOE, Vicent Grimalt, Has released another of the commitments of his group in the face of the upcoming municipal elections, this time in housing. 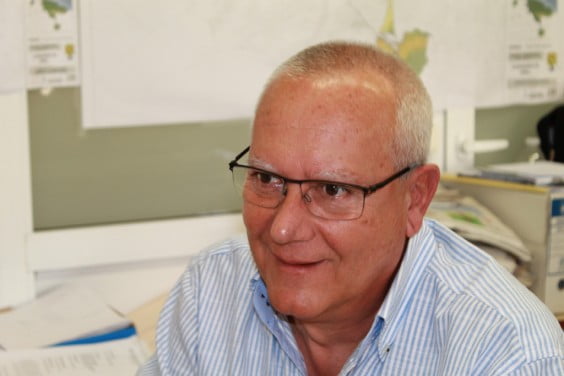 Thus, Grimalt has committed to publicly subscribe to an Antidesahucios Municipal Pact "to establish action protocols that include negotiation with banks to obtain moratoriums and the signing of agreements that do not leave out any family that is at risk of eviction from their habitual residence"explained the candidate.

In addition to these negotiations, the Socialists propose to require the Generalitat Valenciana to expedite the payment of housing subsidies granted that have not yet been paid and the modification of the Housing Act to include the legal obligation to implement all these measures to promote the Social use of housing, in situations of necessity, guaranteeing by law all agreements that can be reached with banking entities.

Likewise, the Socialists undertake to study each case point by point and obtain payment in situations of extreme necessity.