They still do not have a majority to support them and the parliamentary process has not started, but the General State Budgets have already been presented and are giving a lot to talk about. Now, can they be approved? 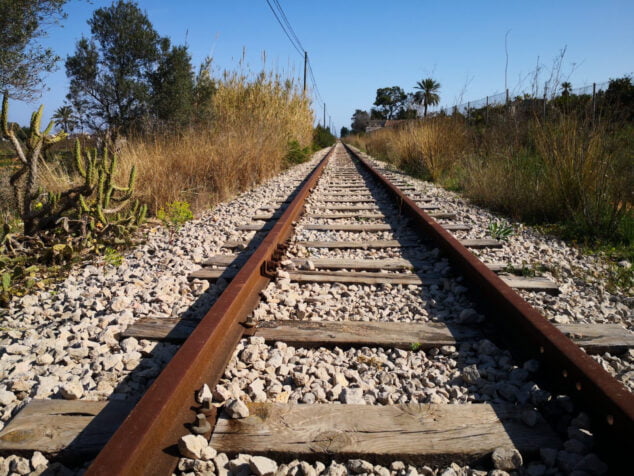 Via in disuse in its passage through Dénia

Criticisms from one side and the other. The opposition does its lawful established role, that of opposing it, but the voters of the Spanish government team themselves feel equally frustrated with certain points, such as the increase in the budget to the Royal House between 6 and 5%, which corresponds to more than half a million euros.

Everything in the autonomies has also faltered, with some communities that see their budgets reduced in the next year while others increase the money received. In the case of Valencia, breathes again with more friendly PGE compared to the last ones, being the fourth autonomy that will receive the most investment.

However, despite the hype that has been given for months at the beginning of this year to the issue of the Tren de la Costa, where political parties and municipalities clashed to see where a one-way station was going that, for now, is imaginary, the PGE looks the other way again.

The game destined to Coast Train, to adapt the Gandia-Oliva-Dénia stretch, it will be 59.800 euros during 2021. A lower figure than the previous items and that in 2022, according to projections, will be reduced again. With that amount, the union of provinces based on roads cannot be covered. It will therefore be used to complete the feasibility reports (two reports of 29.900€ each).

What does this mean? That they throw the ball out again and move the debate to 2023, suspiciously close to the next election. Until then, the only projection is merely bureaucratic.