The sea kayak competition team of the Real Club Nautico Denia I participate in Xàbia in the "IV Test autonomic League Seakayaking". The baggage of his performance was the achievement of five medals and a trophy. Great results that are compensating for the hard work they have done their paddlers during the months of preparation. 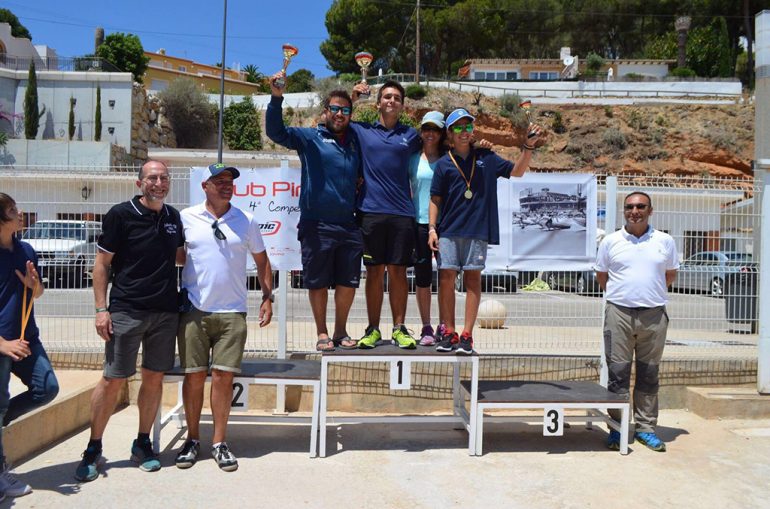 In the category K1 Veterans A, Paulino Llobell, Collected the seeded, obtaining the first place. In the K1 senior category, José Manuel Yecora, took third place. The infantile K2 composed by Luis Peñas and Pablo Swinnerton obtained the first position. Another of the big highlights was the infantile Toni Gil that rose to the second drawer of the podium in K1. K2 of cadets Mike and Yojan Vosse was in fifth position and Elena Ballester and Bieke Marten were fourth in K2 senior. 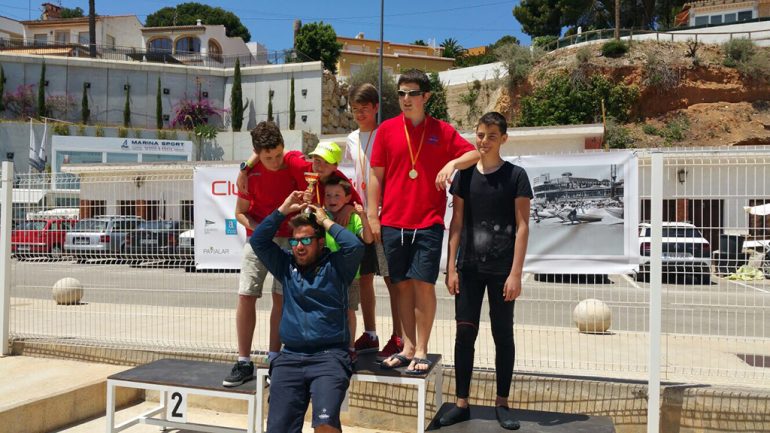 These good results obtained by the smallest of the team led the Real Club Nautico to obtain the trophy as second classified by clubs in the Young Promising League. While in the classification of the league by clubs the RCN Dénia finished in the fifth place, while the Club Piragüisme Dénia was eighth.

The conference was held on a sunny day but with some complications from the strong wind that blew over the course of different races. The output of the categories infantile, cadet and traditional took place at 11 hours from La Grava beach. The other categories had their race to 16 hours from Granadella beach. They toured paddlers an exciting circuit downwind meters of 15.000