Paddlers of Real Club Nautico Denia they shone with their own light in the last test of the Autonomic League of Sea Kayak that was played in Castellón. The Dianense team formed by 12 representatives returned with very good results. 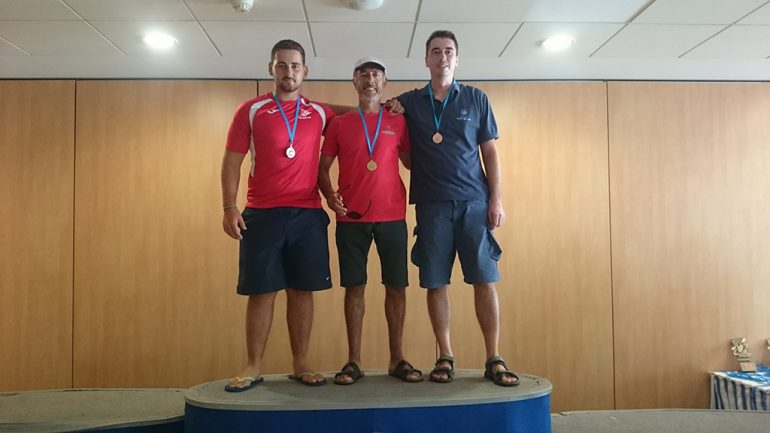 Juan Carlos Pérez was champion in K1 of Traditional Senior Category. Constancy is taking this paddler to obtaining triumphs as that achieved in castellonenses waters veteran. Luis Miguel Peñas and Louwaige managed to be champions in K2 children.

The cadet K2 formed by Ramón García and Maik Dimitrov took third place thus achieving a podium finish. Rubén Louwaige was third in his K1 in the youth category, a position he also held Paulino Llobell in Veterans A. 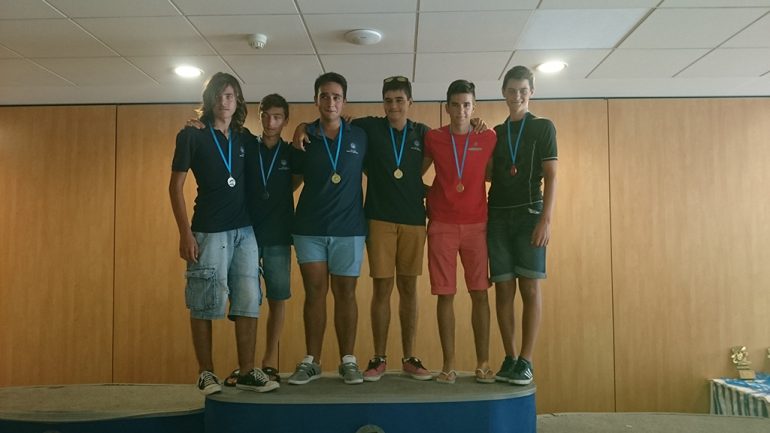 Very close to the podium and children's Toni Gil Jorge López with K1 remained, like the female senior K2 Elena Ballester and Bieke Maerten, who occupied the fourth places in each of their respective categories.

Alejandro Gornemann was the first test in personal watercraft and even made a sensational race in the traditional category K1, time left him off the podium.

Finally, after scoring all paddlers, the team of Real Club Nautico Denia occupied the fourth place in the standings of the League of Young promises. That same fourth place was also reflected in the overall standings clubs. 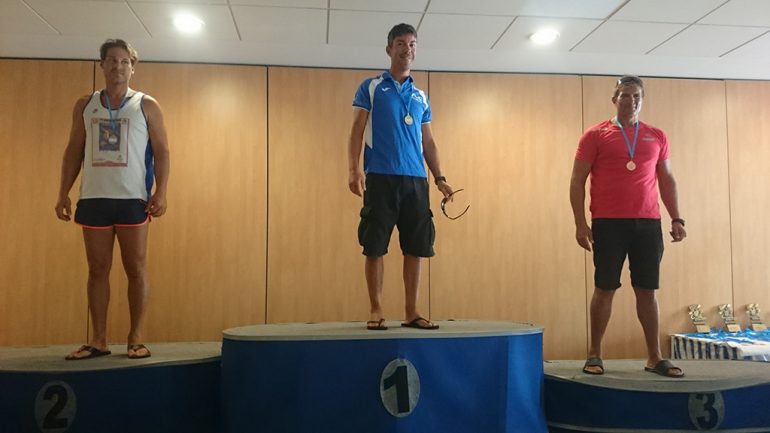