Dianenses representatives in the day of olympics for elderly people who organized the Consorci Esportiu de la Marina Alta (CEMA) the last 4 of May in Xàbia. 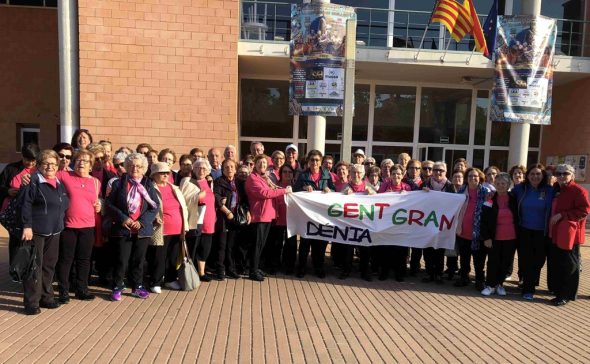 En launch, José Mª Orgaz got a third place and in March for seniors of 75 years, Juana Electra Calafat won the gold medal and Mª Elena Porro, the silver. 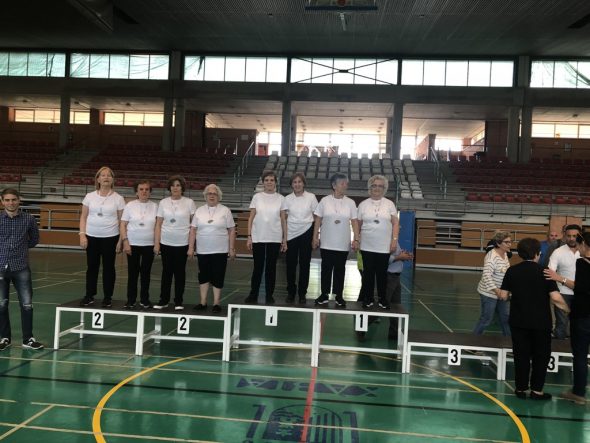 In the Relay March + Mixed 75, the dianenses were third with the mixed team consisting of Inma Abia, Maria Coll, Francis Bigler and Esther Bigler. 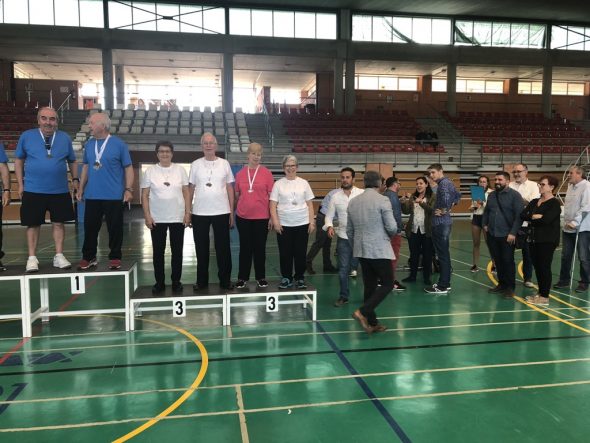 They also participated in choreographies, with music by ABBA (Dancing Queen) and Alaska (Who cares), obtaining the trophy of daring choreography.