The royal postmen arrived punctually at the plaza de Glorieta With the order made by their Royal Majesties, Melchor, Gaspar and Baltasar, collect the letters of the children of Dénia. 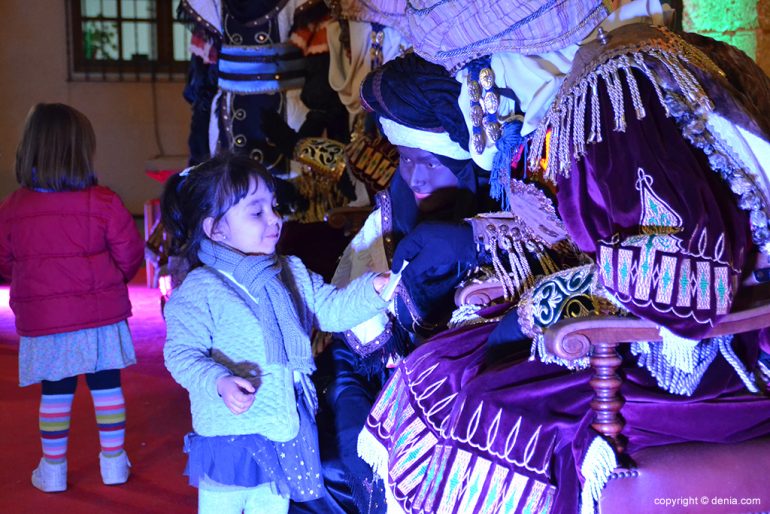 The procession began a small parade from the Glorieta, going through Diana Street until it reached a crowded Plaza de la Constitución. Accompanied by the music of the Katja de Pedreguer batucada. They arrived at the Plaza del Ayuntamiento, where hundreds of people were already waiting for them in an orderly queue.

Sitting in luxurious armchairs, the real postmen received the letters that each of the children delivered to them. They counted on three assistants who facilitated the work to them since all the act spoke with extreme fluidity. 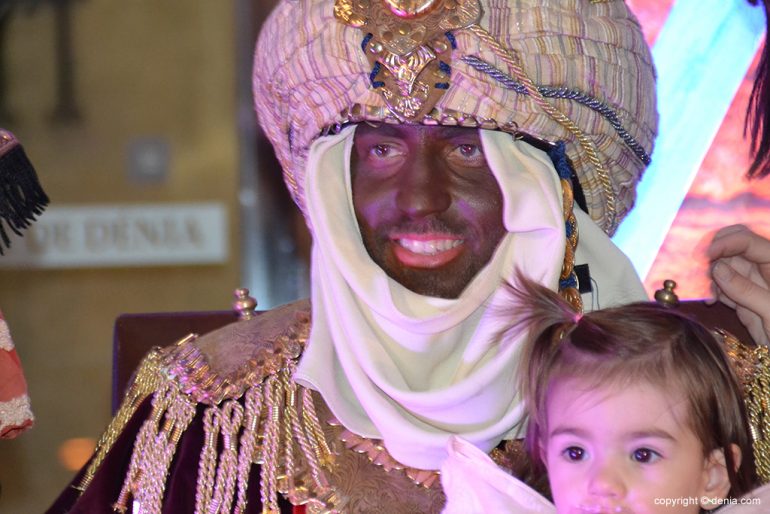 There were many dads and moms, as well as grandparents and other relatives who accompanied the little ones. In the eyes of all of them were reflected faces of a great illusion, not in vain very soon they will see all their wishes fulfilled, as long as they have been good during the year.

To make the wait more pleasant, craft workshops were held where the children could perform work. Others chose to go to entertain some inflatable castles that were installed in the Plaza del Consell. The children were given a snack that served to regain strength after so many emotions. 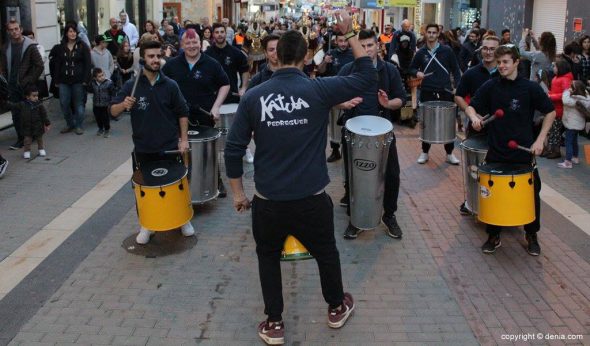 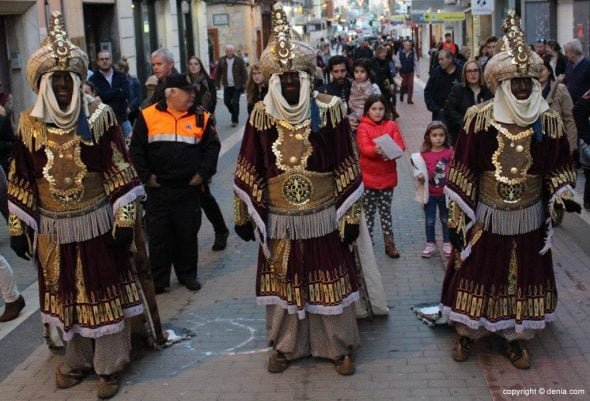 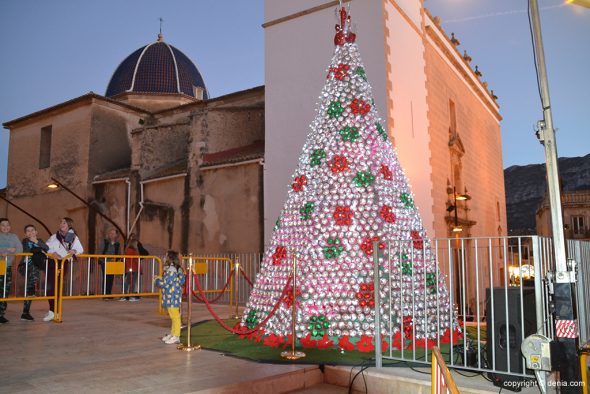 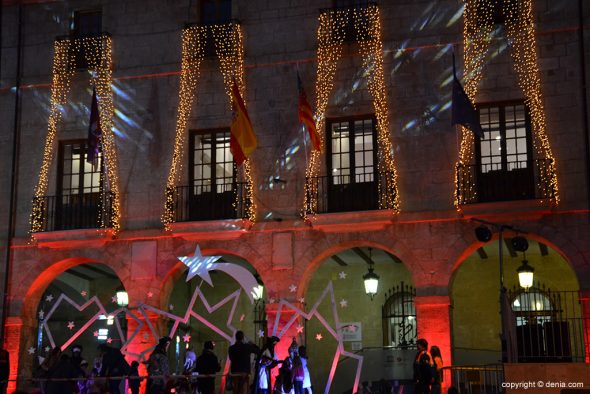 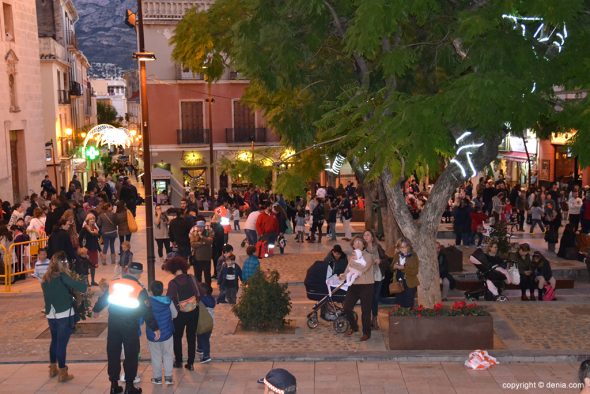 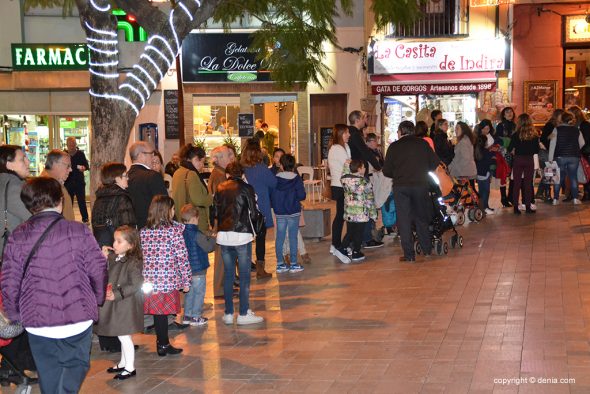 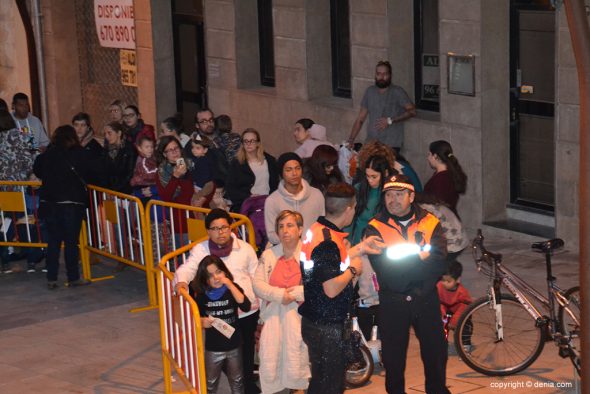 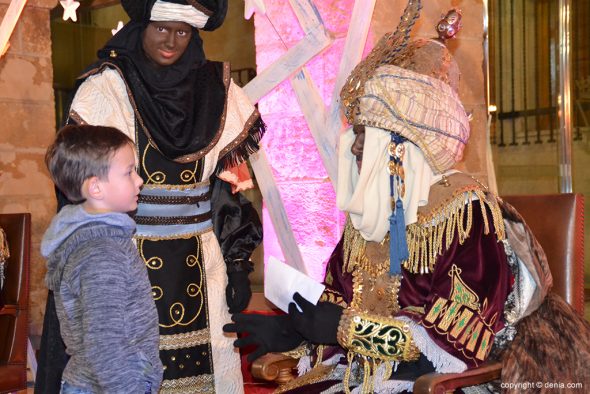 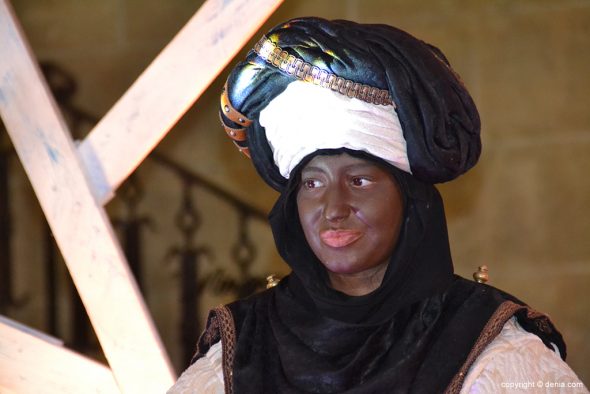 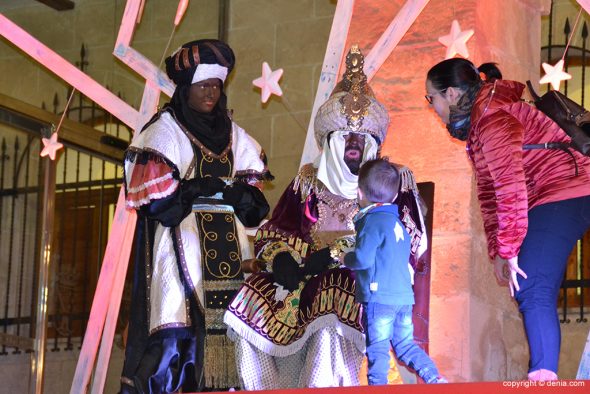 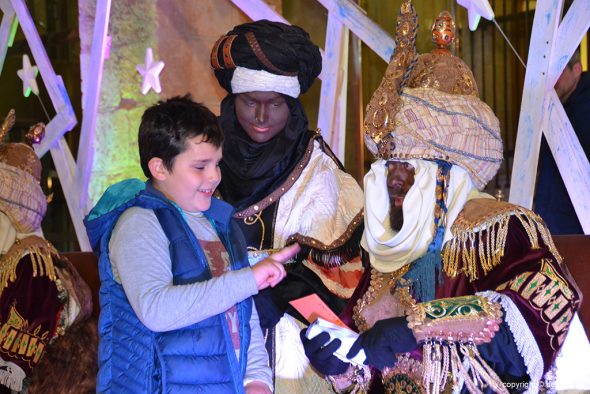 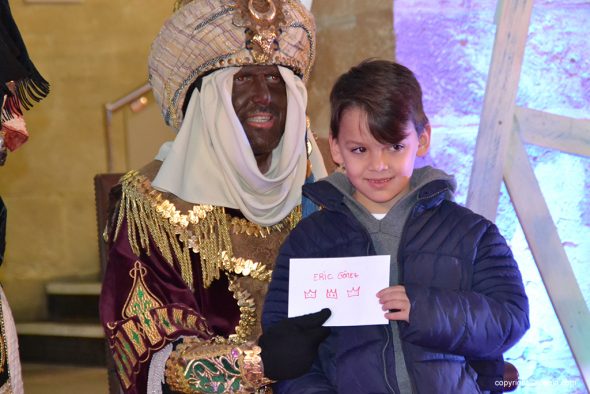 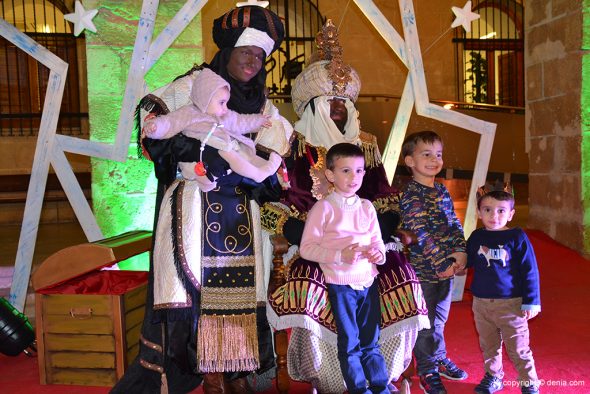 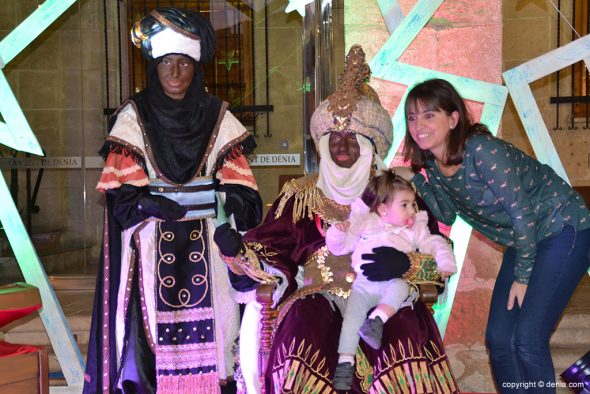 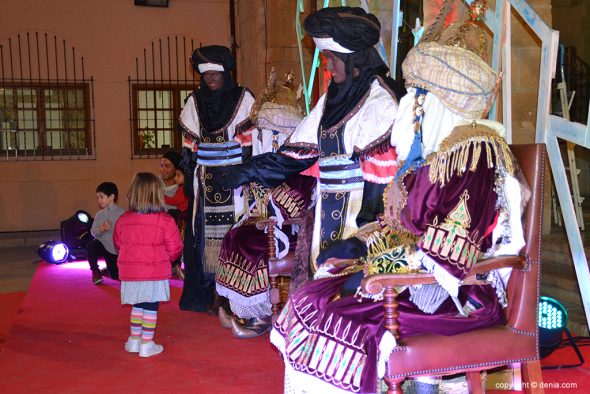 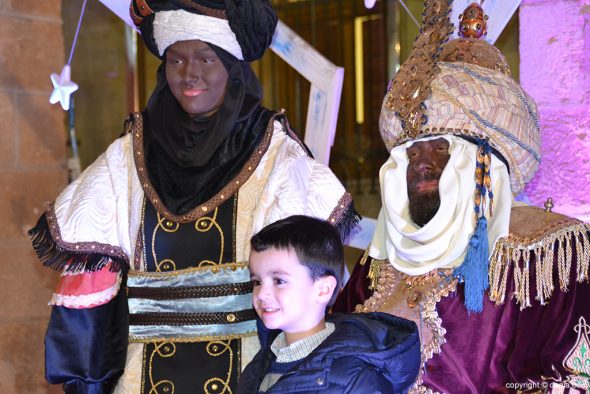 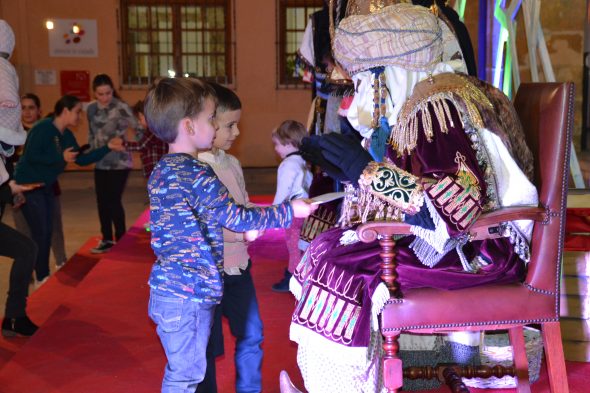 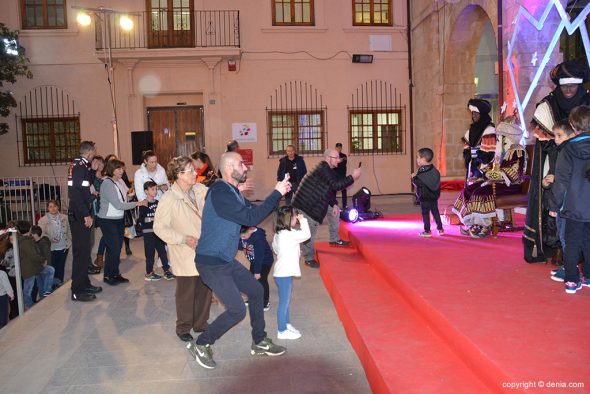 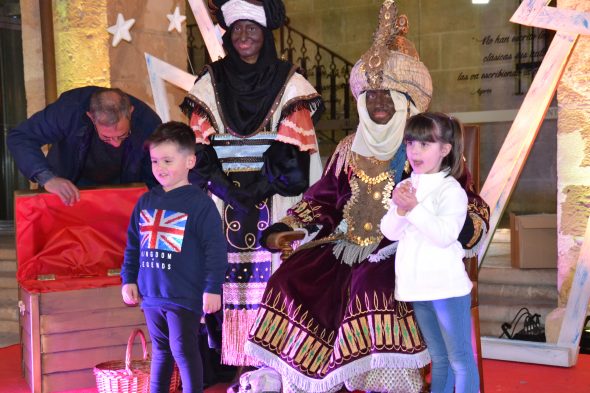 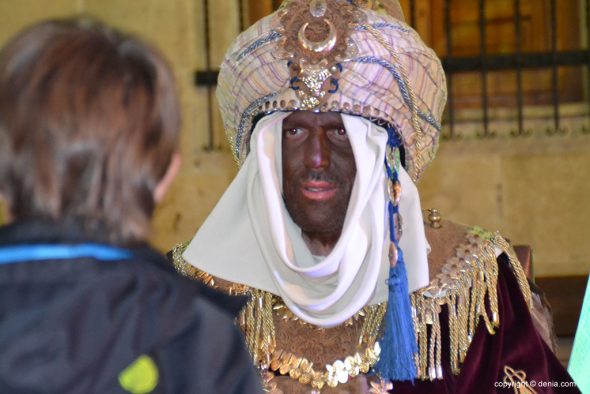 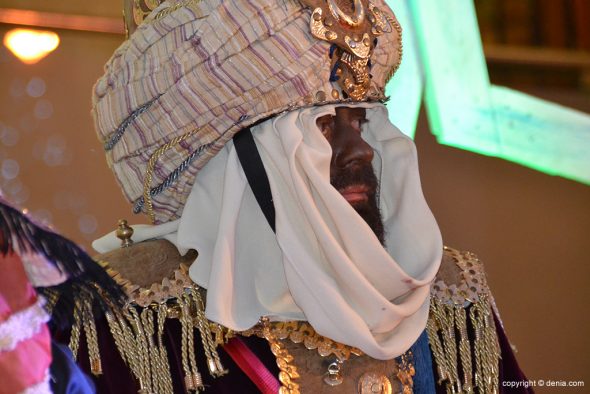 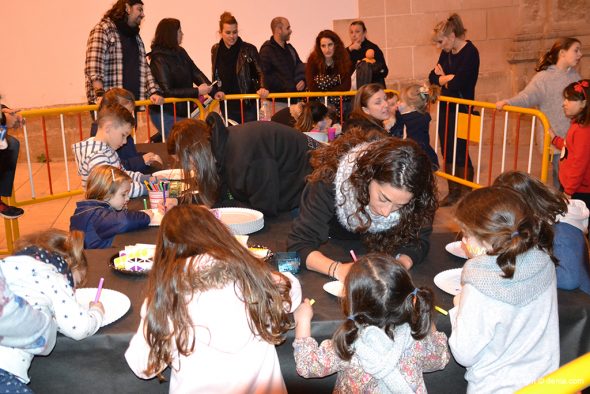 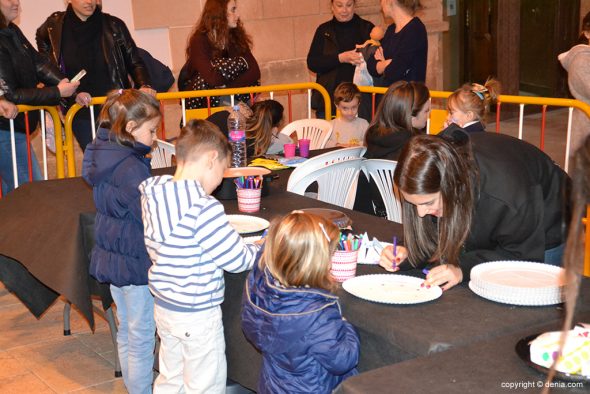 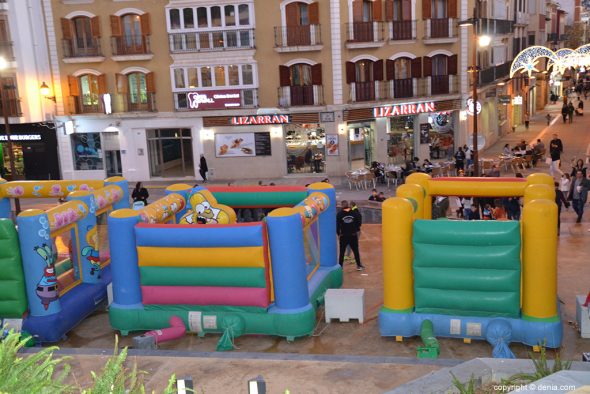 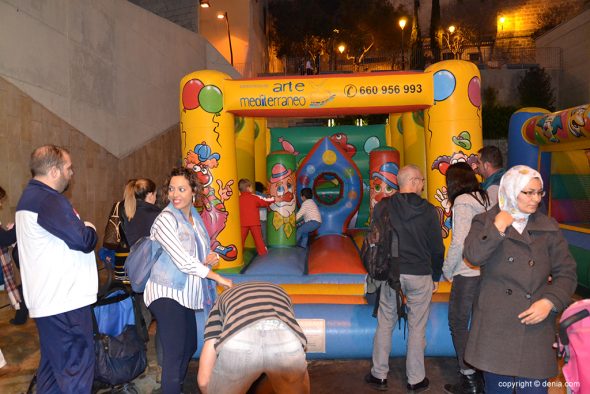 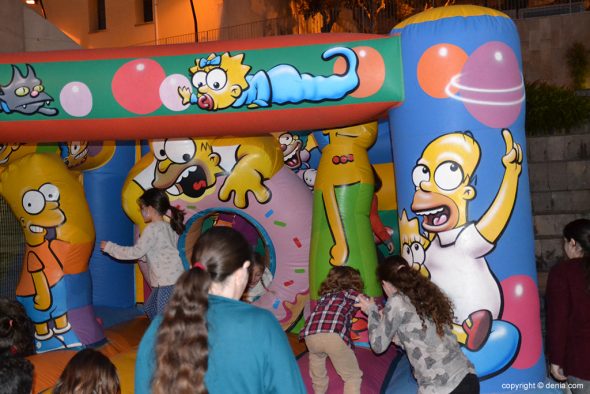 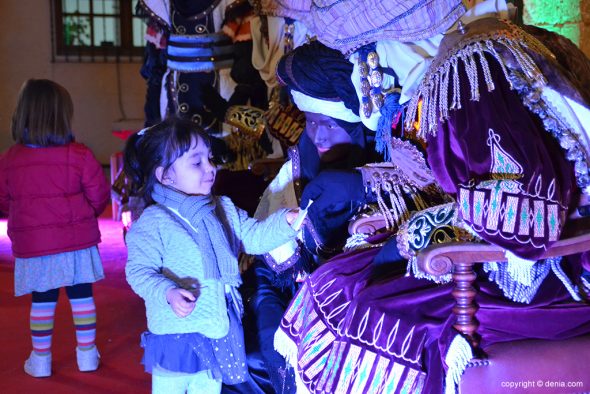 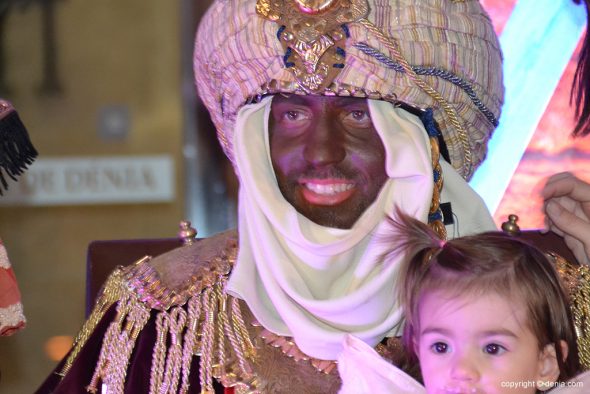