Dénia's lawyers on strike: more than 100 trials and 500 actions will be suspended every week

From this Tuesday, the lawyers of the administration of Justice of all Spain are called to an indefinite strike that could paralyze the courts of the entire state. In Dénia, where the strike will be seconded, it is expected that more than 100 trials, half a thousand actions and hundreds of Civil Registry procedures will be suspended each week until they achieve their objectives. 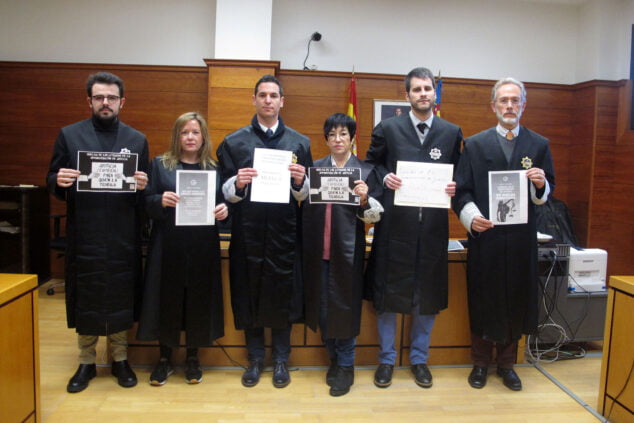 At 11:00 on Tuesday, several lawyers from Dénia have gathered at the doors of the city's Palace of Justice in order to express their professional claims and call on the Ministry of Justice to initiate the necessary steps to reach a negotiated solution that puts an end to the conflict that has dragged on for years. According to the lawyers of the judicial district of Dénia, the Ministry of Justice would have "neglected, forgotten, and even underestimated" their working, statutory and remuneration conditions. "Especially the latter," they underline, "whose adequacy to the functions and responsibilities has been systematically denied for 14 years, even though they have legal recognition."

"We had not claimed it due to the successive crises that have occurred these years, and we have shown our solidarity and general co-responsibility with the public coffers," indicated the Dianense strike committee. However, they began to promote a series of agreements, which are the ones that have now been denied. They also criticize the words yesterday of the Secretary of State for Justice, Antonio 'Tontxu' Rodríguez, who pointed out that there were political purposes behind the call. The lawyers of Dénia consider a contempt for his claims and for everything that had been agreed. 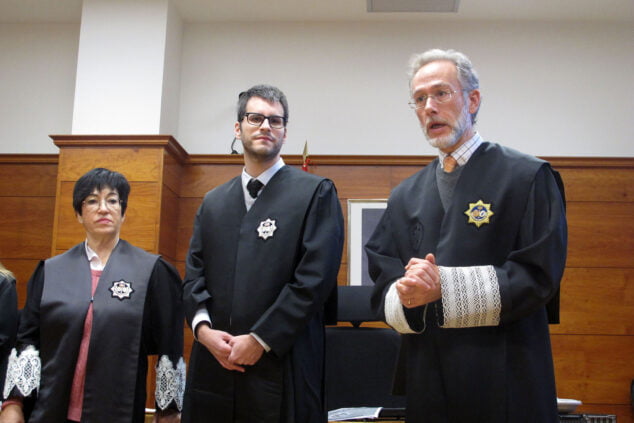 The strike committee is concentrated in the Dénia Palace of Justice

The judicial party of Dénia will be paralyzed

Both the words of the Secretary of State and the neglect of the agreements already agreed have led to this called strike that begins today, Tuesday, and is indefinite. "Without our presence, which we attest to absolutely everything that happens in the courts and tribunals, practically nothing can be celebrated." Hearings, trials, summons, procedures... All this will be completely paralyzed until the lawyers reach an agreement with the Ministry. According to the calculation of the strike committee of the Dénia judicial district, it will affect more than 100 trials and more than 500 actions weekly, in our Palace of Justice, suffering an inevitable suspension, as well as hundreds of procedures in the Civil Registry.