The great season that made the whole male child Dénia Básquet when you close a season with a brilliant victory against CB Lliria by 90 59 to.

The guys who run and Bernardo Sanz Javier Calvo They gave the fans who gathered in the Joan Fuster pavilion a great game that served as a farewell to the league. This group of players has finished in fifth place in the top flight of Valencia, being the best rating obtained by a men's team Dénia in recent times. 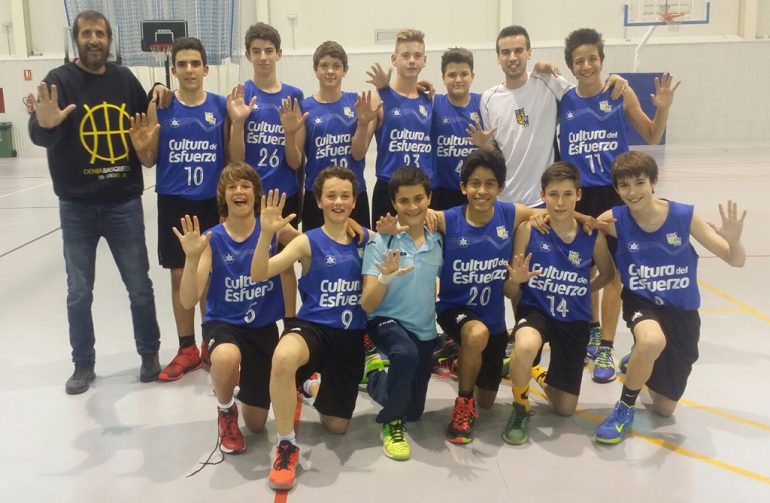