The forgotten hoteliers: dianenses owners request that the granting of terrace permits be reactivated in order to raise their blinds

There is little left to finish Phase 1. For three weeks, Dénia has lived through the first stage of the de-escalation that brought great relief from restrictions that allowed the economic reactivation, in part, of many hospitality entrepreneurs. 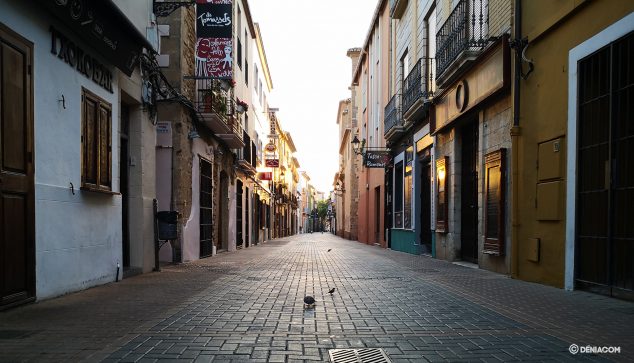 First, it was proposed that the terraces open 30%, which was discussed until the capacity was increased to 50%. However, there have been a large number of cases in the city in which the hoteliers have been able to maintain 100% of their terrace, using the amount of space they had.

In addition, the City Council has given many facilities so that those who had more problems when resuming their activity abroad could adapt to resume their work. One of the most notorious cases, and the one that this medium echoed, was that of La Vecchia Roma that by 10 centimeters could not initially install its tables until an alternative project was finally approved. 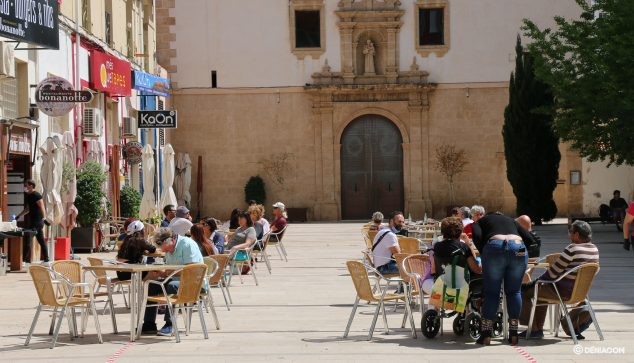 Terrace on the first day of Phase 1

Now, that in the case of those premises that already had a terrace, but many others had opened requests prior to the pandemic to install exteriors in their premises but these were totally paralyzed by the situation. According to affected owners to whom we have had access, far from streamlining the procedures or, at least, continuing to work on them, from the consistory they were informed that due to the situation, they insisted, this work was paralyzed.

Some of these places have new pedestrian areas after undergoing long periods of work and they aspired, optimistically after talking with public officials, to set tables and start an offer abroad. This, of course, during de-escalation is vital for the survival of many businesses which have been unable to be active for almost 3 months and which now, in Phase 2This is very limited to 40% in interiors that sometimes do not have a dozen tables. 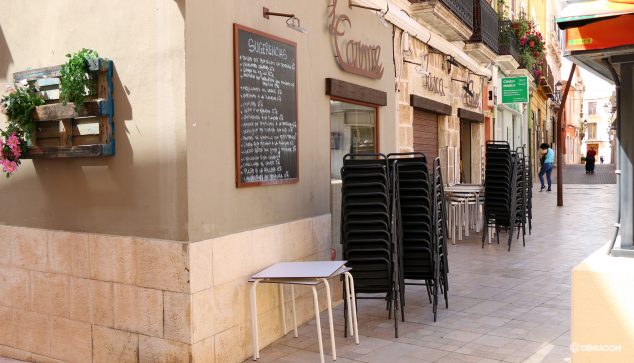 Tables and chairs collected from a dianense terrace

But the answer was clear: everything is paralyzed. This special situation with which the local government shields itself to excuse the slowdown of these projects is the same special situation for which the hotel owners pointed out that the approval of licenses was more necessary than ever. "It's the moment!", expressed one of the consulted hoteliers and who is waiting for a resolution to resume his activity when he sees that those who already have the approved terraces are doing so.

Their blinds continue to be lowered when new licenses continue to be issued in other cities. According to this businessman, in Valencia they have been granted a hundred during the de-escalation, being Dénia one of the few municipalities that has stopped the development of permits of this type. 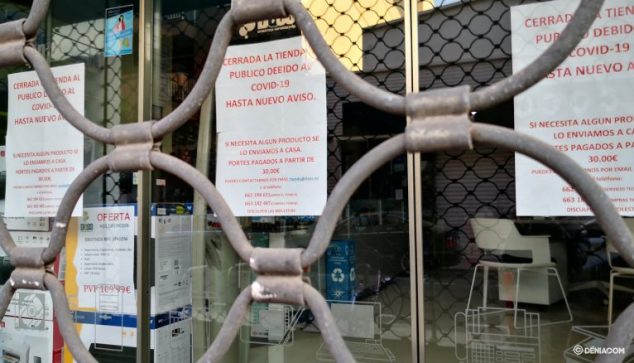 The local hoteliers in this situation are therefore helpless and do not know when they will be able to reopen. In this sense, CEDMA also yesterday demanded more agility and less bureaucratic obstacles to the municipalities to be able to reactivate the economy of the region. Meanwhile, it's up to them to wait with the blind down and their requests unanswered.