The sailors Real Club Nautico Denia, Robert Fijnheer and Maud Fijnheer won the Spanish sub-championship, in the Interseries classification of the Spanish Cup of Catamarans.

The Fijnheer brothers, with their Nacra 17 Fought to be first with Marc Verdaguer, that definitively reached the first place. Third place went to Ruben Booth. 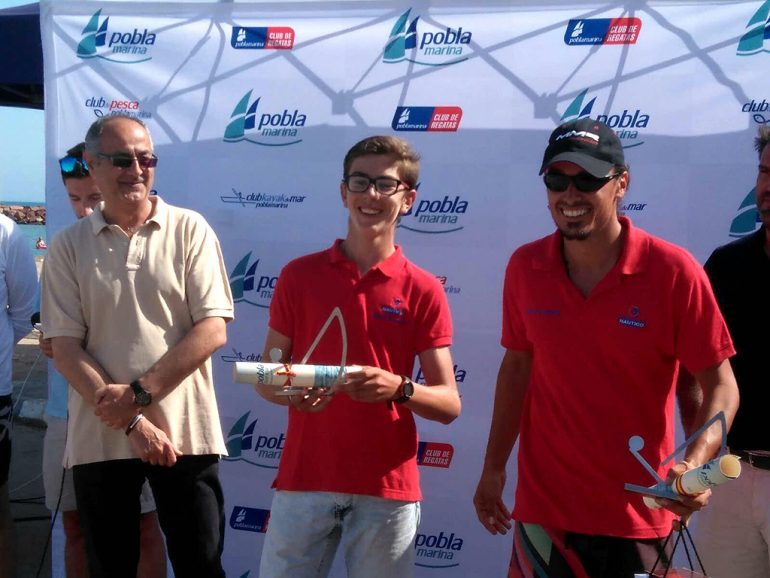 The Spanish Cup was held during the 25, 26, 27 and 28 days of May at the Nautical Club of Pobla Marina. During the competition 9 mangas could be completed, under very similar meteorological conditions. During the three days of competition, the sailors had a wind of 6-8 knots, except the last sleeve of Saturday that reached an intensity of 12 knots.

En Hobie Cat 16, The dianenses team composed of Jacobo Miquel And Alberto Muñoz, got podium, being third. A place that they managed to maintain throughout the competition. The podium of Hobie 16 Marc Jovani and Marta Porta, in the highest and Juan Antonio Llabrés and Tono Llabrés with the second place.

The third team of the Real Club Nautico Dénia was composed by Jaime Guixa and Alba Lozano, who also participated in the Spanish Cup with an end that positioned his Hobie Cat 16 in sixth position after the weekend. 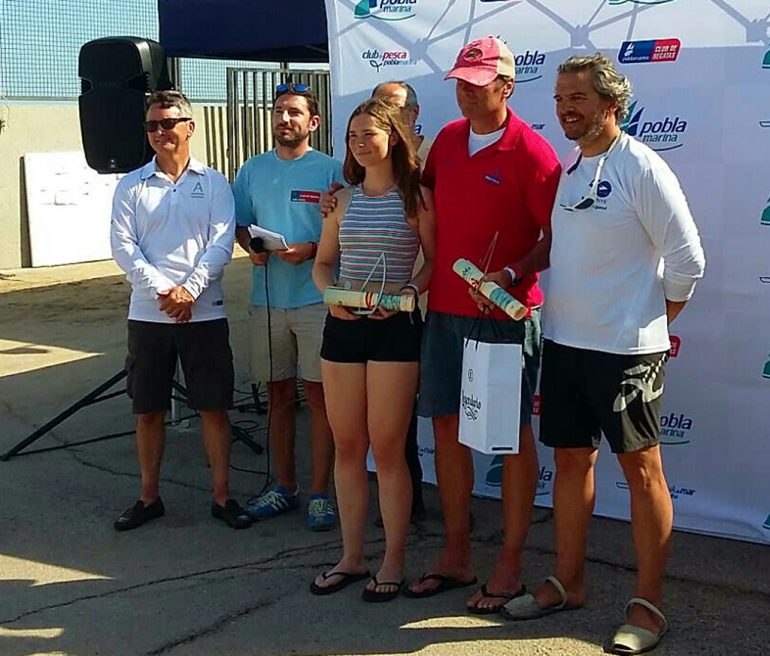