The Colomina Brothers and fallero Salvador Contri, first mentions of the history of the West Falla

La Falla West We visited last weekend to celebrate together with the people who form and have been part of the failure at some point a very special dinner: the dinner of Nomenaments that celebrated for the first time this year.

The ceremony took place in the halls of the restaurant Ona Ogisaka GardenAnd he gathered a hundred falleros chaired by 2014 charges of failure.

After dinner, two fallers called David, Marta, Joan and Leyre to the stage to deliver the mentions of this year's failure. In the first place a video summary of the 66 years of the failure was projected that awoke smiles among the attendees that were seen in those photos.

Then we proceeded to the delivery of the Special Mention Falla, which this year went to the Colomina Brothers, Gandia, Fallas artists who were very attached to the history of the West Falla for several years.

Three familires of the deceased brothers picked excited distinction, and was Toni Colomina who took the floor to thank the fault recognition. According Colomina, failure left "an indelible mark on the Colomina brothers, who especially highlighted the illusion of the western falleros on the days of plantà". According to Toni Colomina, "the sweetest memories of the workshop are linked to the West Fault".

Following this recognition the name of fallero would receive the first mention of the failure, which this year went to Salvador CONTRI Ivars, joined the commission since 2000 and has worked extensively for the failure was discovered.

Salvador, this recognition was not expected, he was very grateful and surprised at the detail of the fault, and just managed to say "thank you very much to all".

To finish the event, the 2013 charges of failure they handed their successors scrolls accrediting them as top positions of the commission this year.

The party continued in the halls with the music of charanga Cachorras Band until dawn. 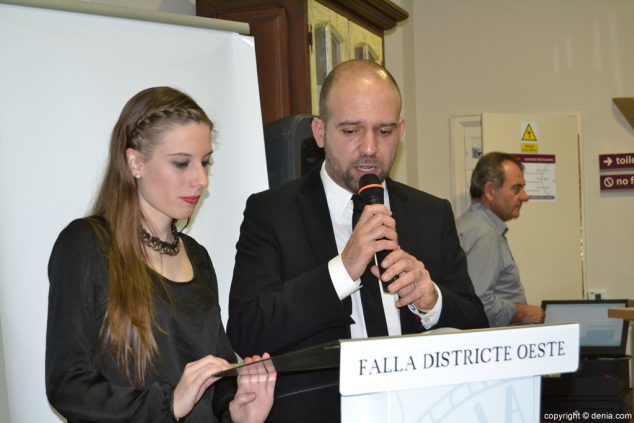 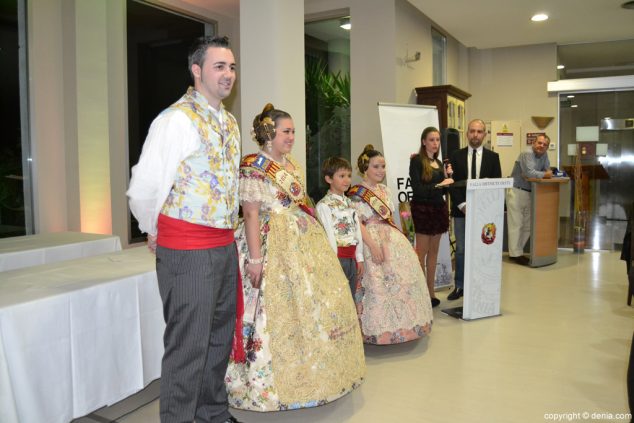 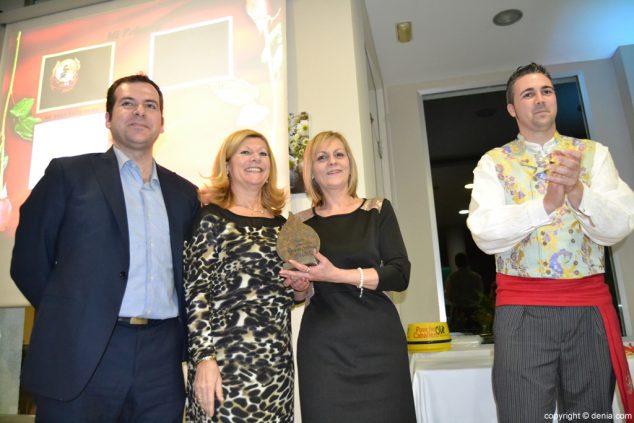 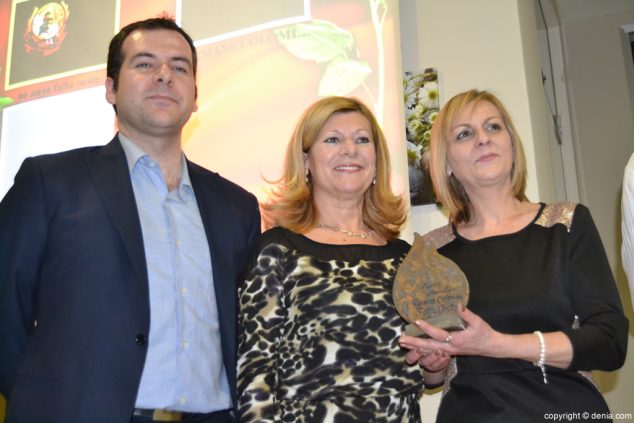 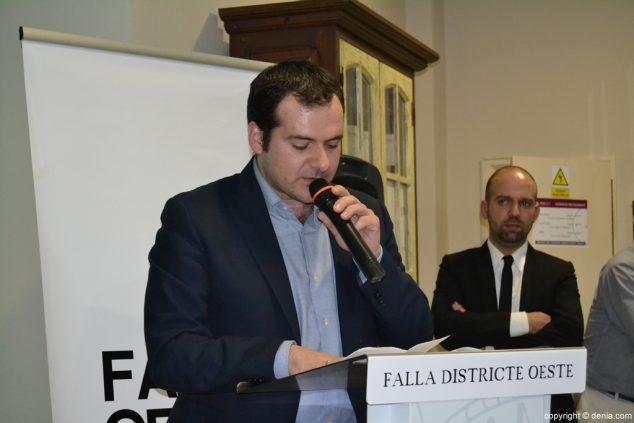 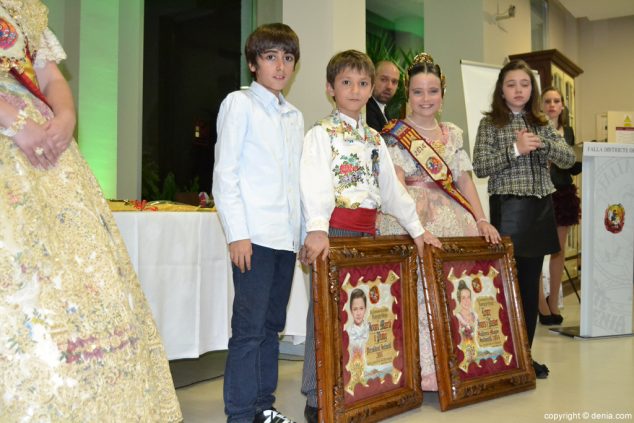 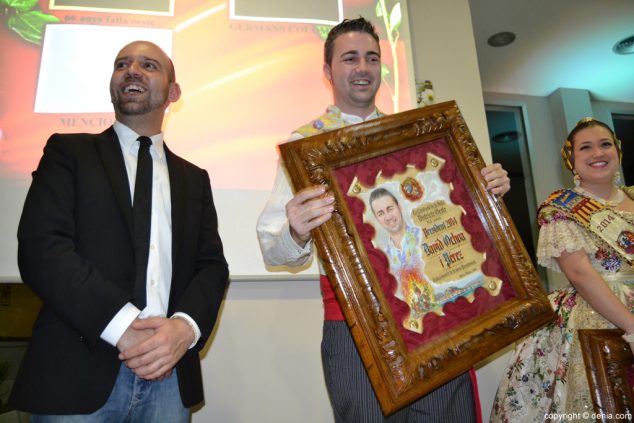 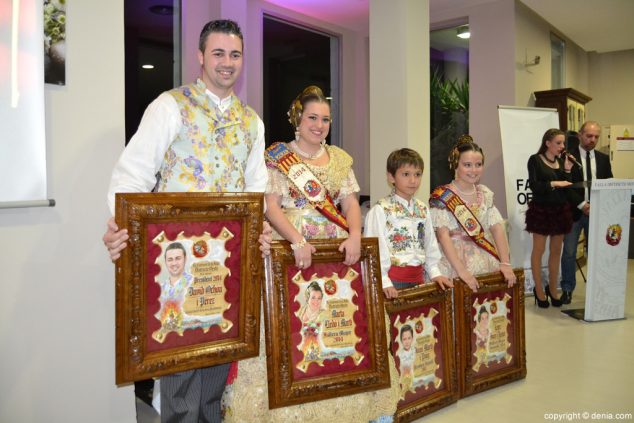 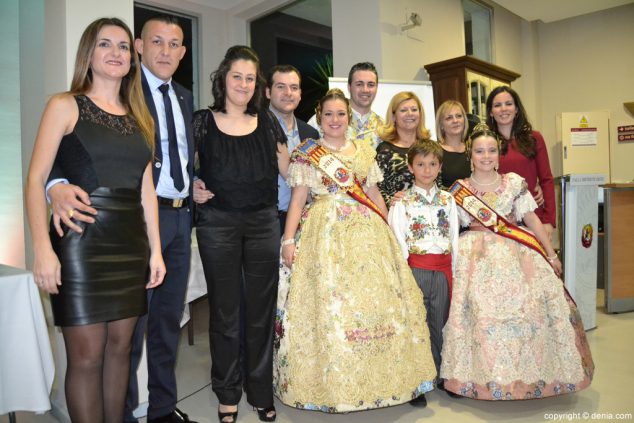 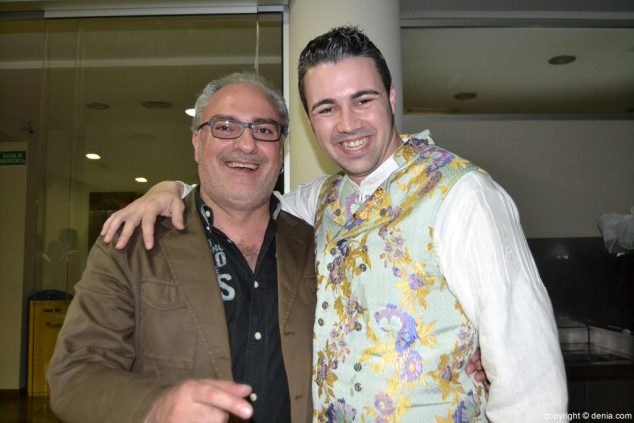 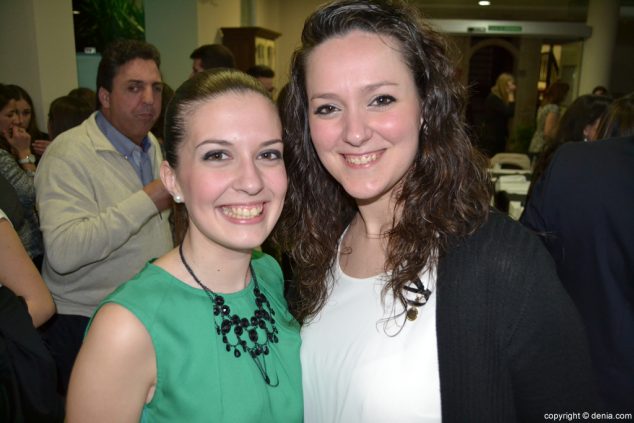 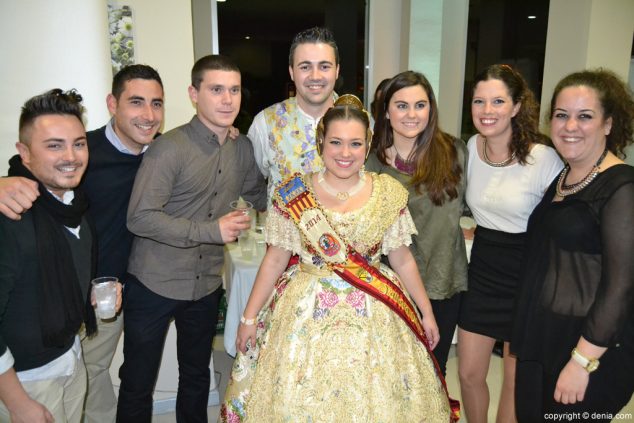 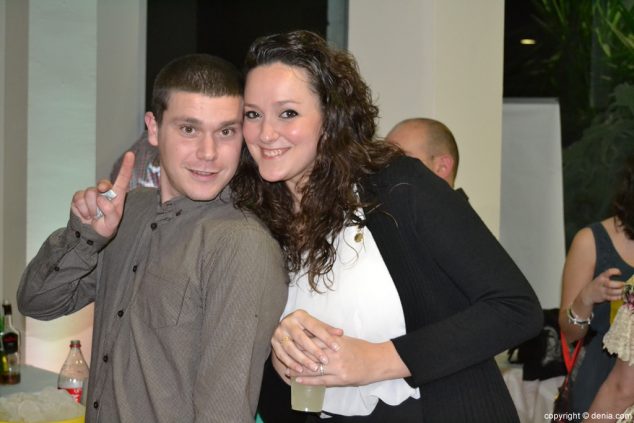 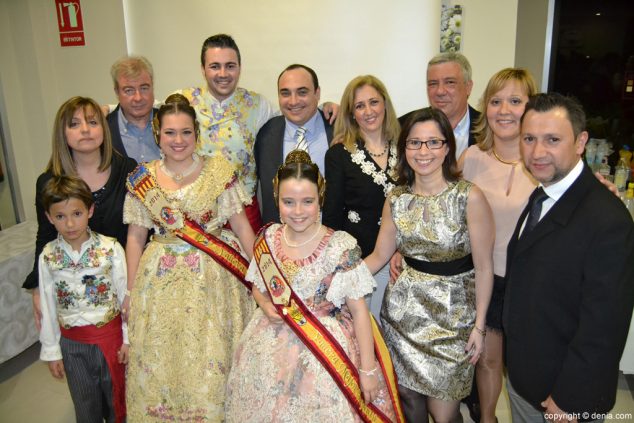