Teams Liceo French in boys and cheetahs in girls, they were the winners of XXIII tournament rugby Dénia City Beach, Which organized the Denia Rugby Club. 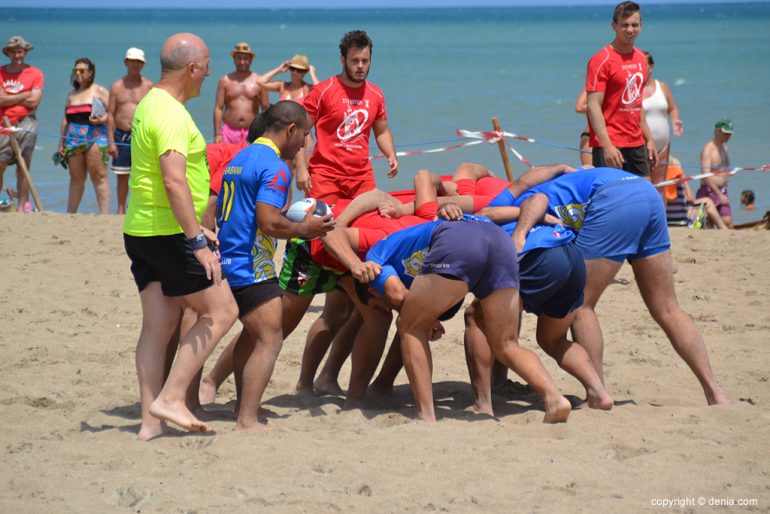 Throughout the tournament Albaranas Beach lived a great atmosphere fostered by cordiality and conviviality of all participating teams. Add to that the large crowds that followed all games played joined.

In the morning day phases group classification they disputed. In boys, the team Lyceum and Dénia were the most marked difference from the rest. In the group of girls, the Madrid teams confirmed their role as favorites to qualify for the final. 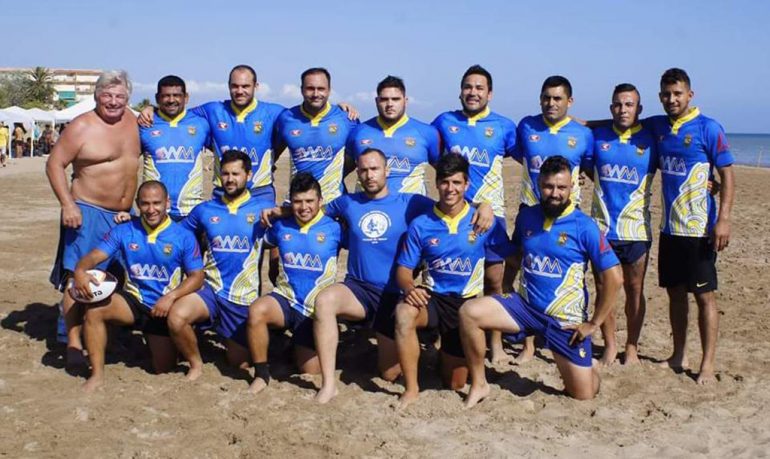 Afternoon and after setting the tables of honor, the semifinals were played. On the male side there was a double Madrid-Dianense confrontation. In the first, the Liceo French It was much higher than the Rugbyvoros, Imposed by 7-0. The capital of Spain showed their greater maturity and experience against some young dianenses always offered a dynamic and courageous rugby.

The second semi-final by the Dénia and Sussioss He threw up an epic duel. the dianenses is ahead in the score, but had a reaction madrileños leveling the score. an extension was played to meet the finalist who was the Sussioss by winning 2-1. 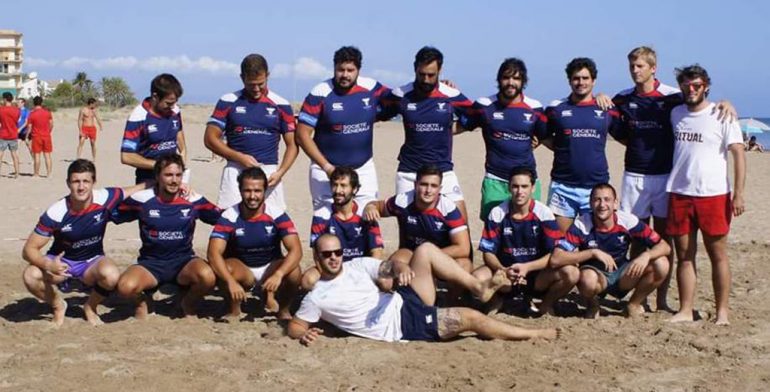 In the women's final teams they met cheetahs y Liceo French Madrid, deparando a great game which showed a high level game and punchy. The final won by the set of cheetahs.

The expected final of the men's tournament was a spectacular game between two Madrid sets, which counted in its ranks with some international players for Spain, as well as players who play in the Division of Honor. The shock was tough and dynamic, with nice plays, big tackles and trials. The final triumph was for the whole French school 4-2 by.

At the conclusion of this meeting proceeded to the awards ceremony which was attended by the Councilor for Sports City of Dénia, Marián Tamarit. The day ended with the traditional Third time on the beach, which was full of fraternity, songs and fun among all players and tournament goers. 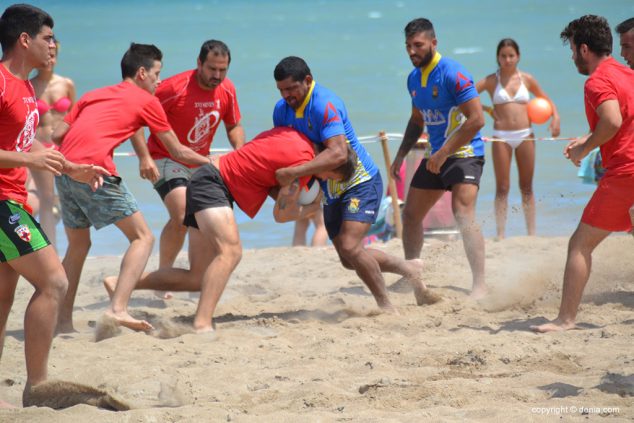 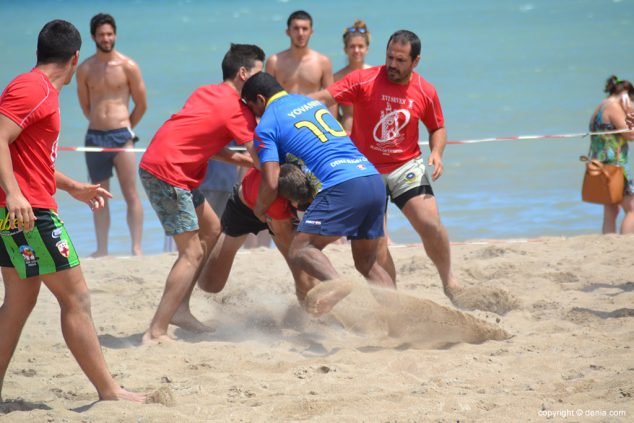 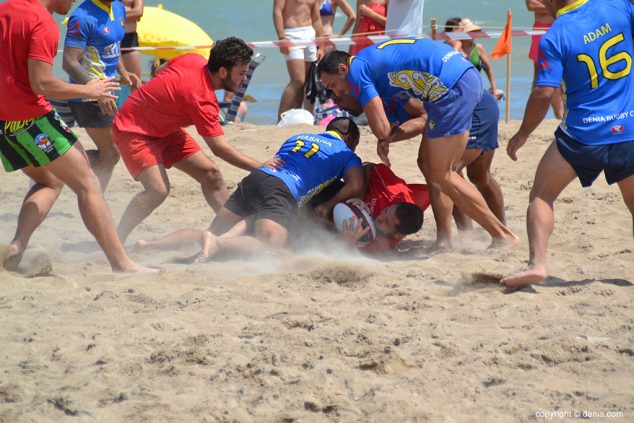 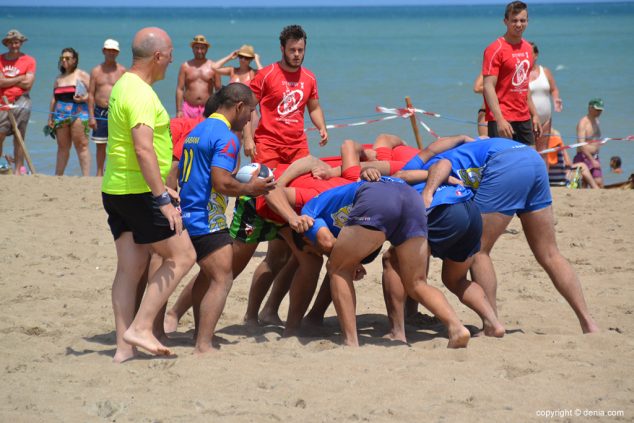 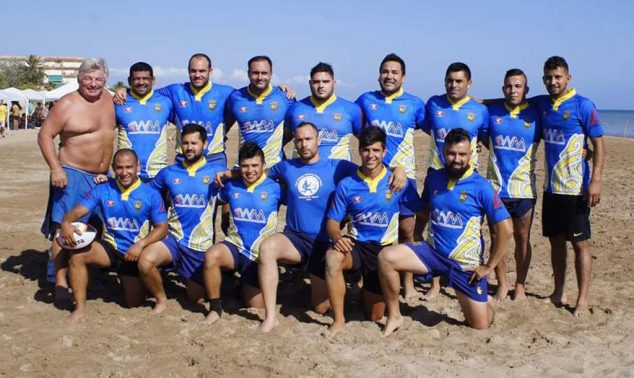 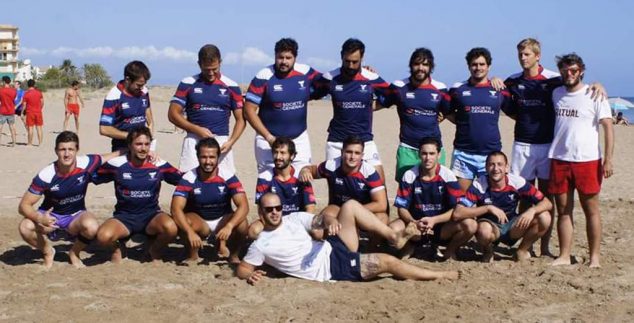 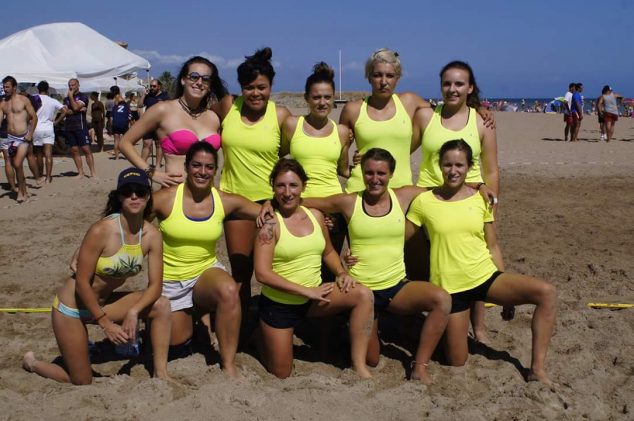 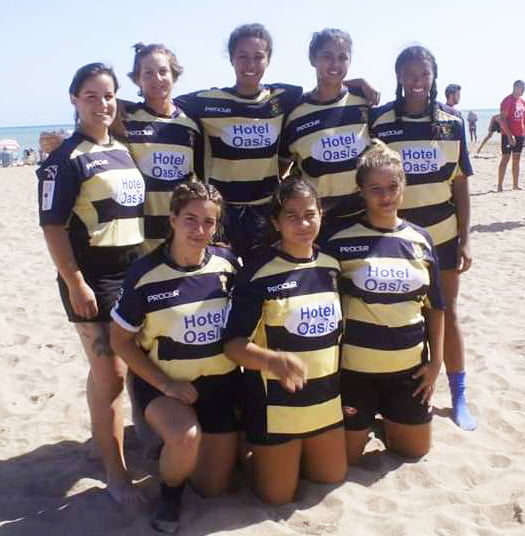