The general baggage of the teams that make up the base of the Dénia Básquet at the end of the first round of the Championship Phase it is quite positive. In most of them, good expectations have been created for the second phase. 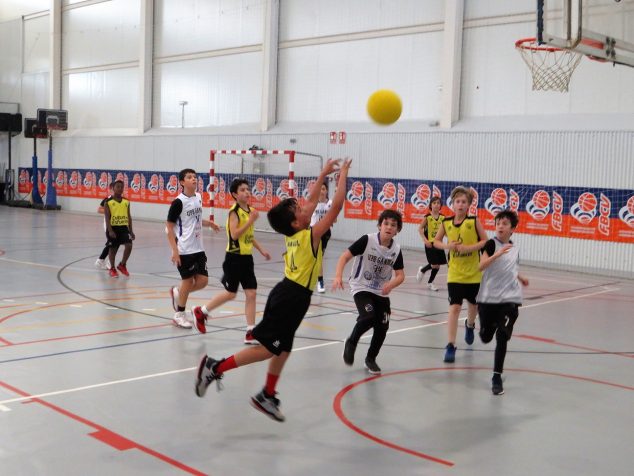 Shot of a fry from Dénia Basketball 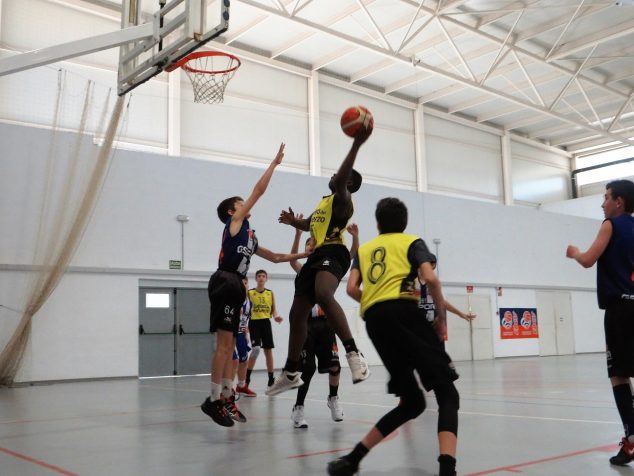 Suspension of a child from Dénia Basketball 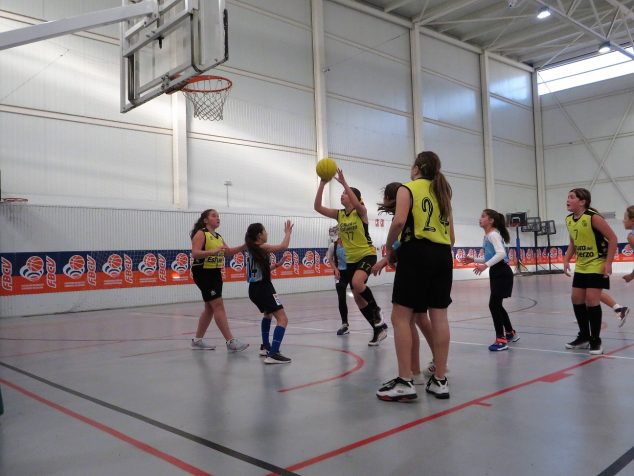 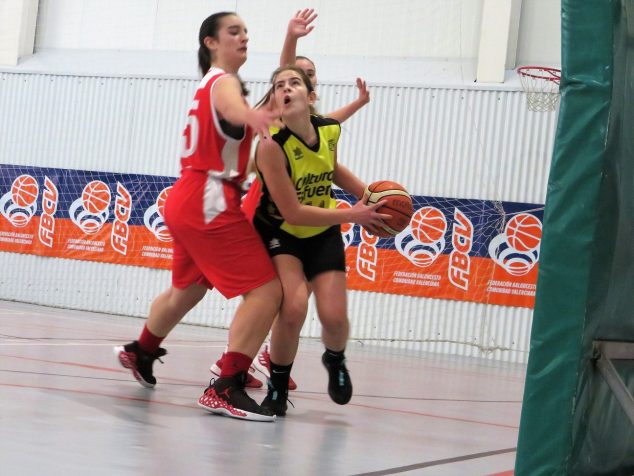 Entry to the basket of a cadet player of Dénia Basketball 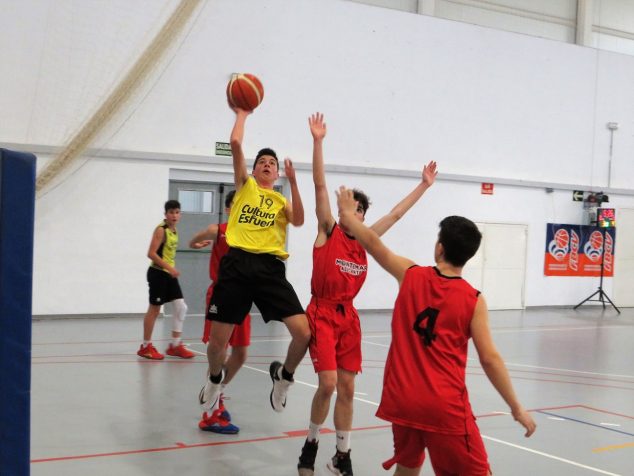 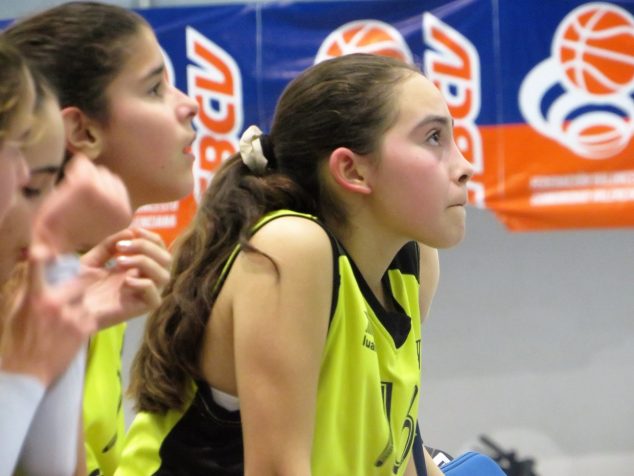