Fibromyalgia sufferers in the region are demanding equality and solidarity institutions

Although it is considered a disease from 1992 by the World Health Organization, fibromyalgia sufferers do not feel like other patients. The lack of awareness in society about this condition sometimes extends to the health sector, where the similarity with the rest of patients is absent.

This has been only one of the complaints made by the members of AFIMA (Association of Fibromyalgia and Fatigue Chronicle of the Marina Alta) in the institutional event that took place in the City of Dénia on the occasion of the celebration of the International Day of the Fibromyalgia and Chronic Fatigue Syndrome. 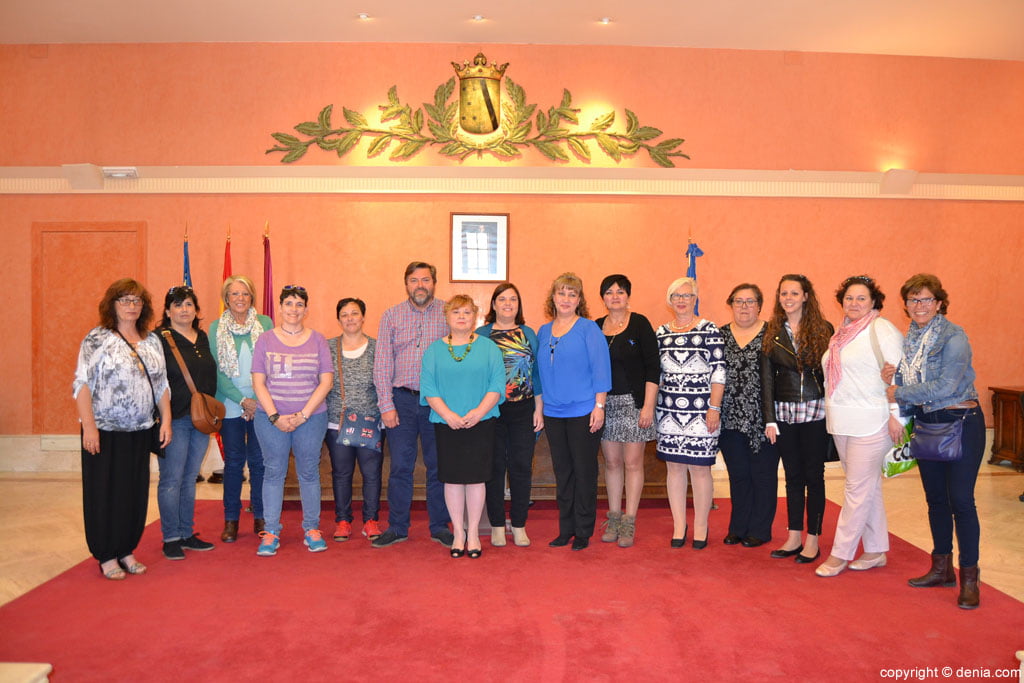 And is that fibromyalgia prevents them from having a normal life due to the constant pain they suffer in their muscles, the persistent fatigue they suffer and the depressive symptoms that accompany this ailment, among others. And these causes are not always understood by society, which does not identify these symptoms with a disease by not being "visible".

AFIMA president, Montse Muñoz, read the manifesto of the International Day of Fibromyalgia in which patients claim their rights as patients and citizens to achieve a better quality of life for themselves and their families. 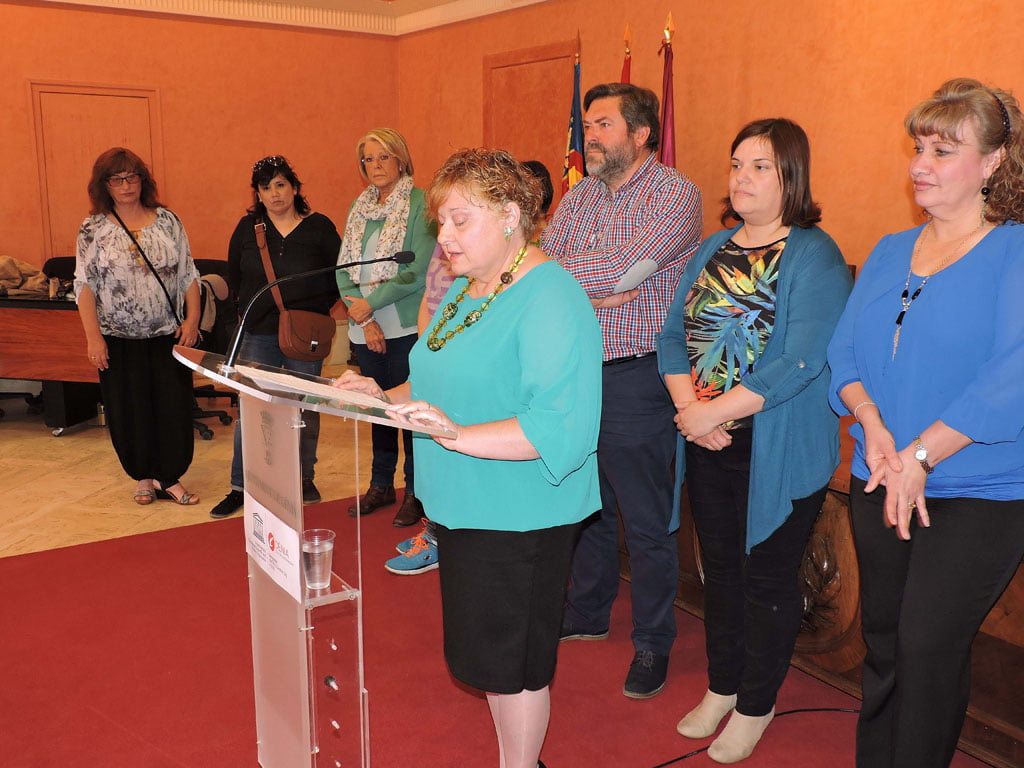 Among their claims are full recognition of the disease in public health and social system and law enforcement associations to enferemos "They can stop being the cloth of tears and the only refuge for so many misunderstood and excluded patients".

They also called for research "to achieve a better diagnosis, treatments and early detection", as well as "the improvement of health care and the establishment of unified protocols that guarantee equality in quality and accessibility to the resources and services of the public health system".

In the workplace, fibromyalgia sufferers claim that access to work is by adapting jobs through new forms of employment and they can receive "the just social benefits when the severity of the disease does not allow us to work".

The members of the association have been accompanied in this act by the acting mayor, Rafa Carrió, and the councilor for health, Cristina Morera, Who have shown the support of the local government to those affected and their families and have congratulated the association for restarting after a forced stop. 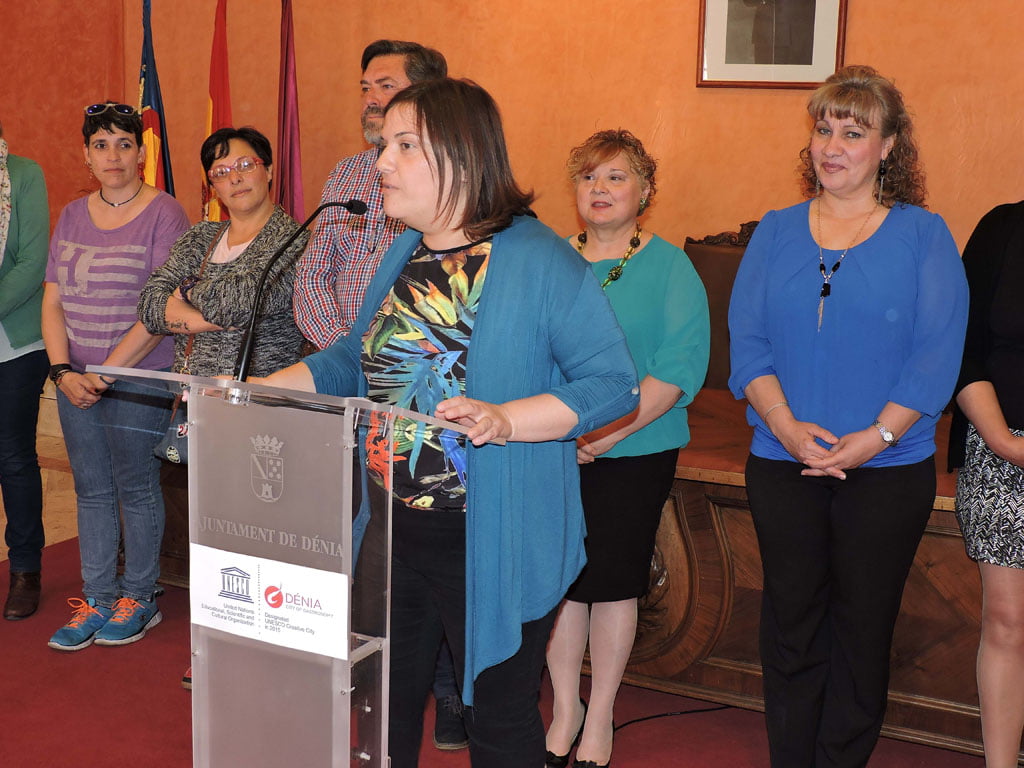 Every Tuesday and Thursday, from 17: 30 to 20 hours, meet at the Seu d'Associacions of Campotorres Street, 13, to share experiences, carry out activities and inform any interested person. In addition, a volunteer psychologist has recently begun to collaborate with the association, providing support to those affected.