The regional businessmen, through the Business Cercle Marina Alta, They have expressed concern about the refusal of several opposition parties structural Dénia General Plan which is currently in the second term exposure to the public.

This concern has led them to take a decision in the coming weeks will meet with all opposition parties who have expressed their rejection of the document for the reasons that lead them not support the plan.

Just this week the Business Federation held a meeting with the Town Planning, Vicente CheletAnd the municipal architect, Rogelio Look, the coordinators of the Local Agenda 21 and three technicians planning. After the meeting, in which they were informed about the current situation of PGE, CEDMA reaffirmed its support for the document and its interest in knowing the arguments of the opposition to be approved. 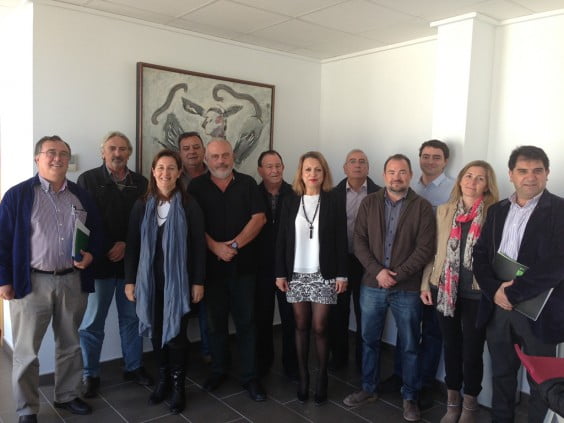 From the circle of businessmen they have expressed their concern at the possibility that the regional government acronyms change after the elections of May 24 and 52 favorable reports with the document which currently lack validity.

Entrepreneurs remember that, if the document is not approved at the extraordinary plenary session next May 7, "A new and long process to develop a PGOU would begin, the urban skills will continue to be held by the Generalitat Valenciana and the local urban framework will be drawn by the PGOU of the 72 and a RUT with expiration date".