La Safor entrepreneurs join the claim of CEDMA on the train

The Federation of entrepreneurs of Safor (FAES) has joined the manifest prepared by the Business Cercle Marina Alta (CEDMA) to demand the creation of the train that links the two regions.

The president of the organization, Rafa Juan, met with the president of CEDMA, Sonja Dietz, Together with representatives of both associations to learn more about the details of this claim. Dietz he stated that "#UnaComarcaSinTren is #UnaComarcaSinFuturo", the motto chosen by the businessmen for this claim, and which serves to require the Ministry of Public Works to carry out the pertinent steps as soon as possible in order to provide Marina Alta and La Safor with a dignified railway connection. 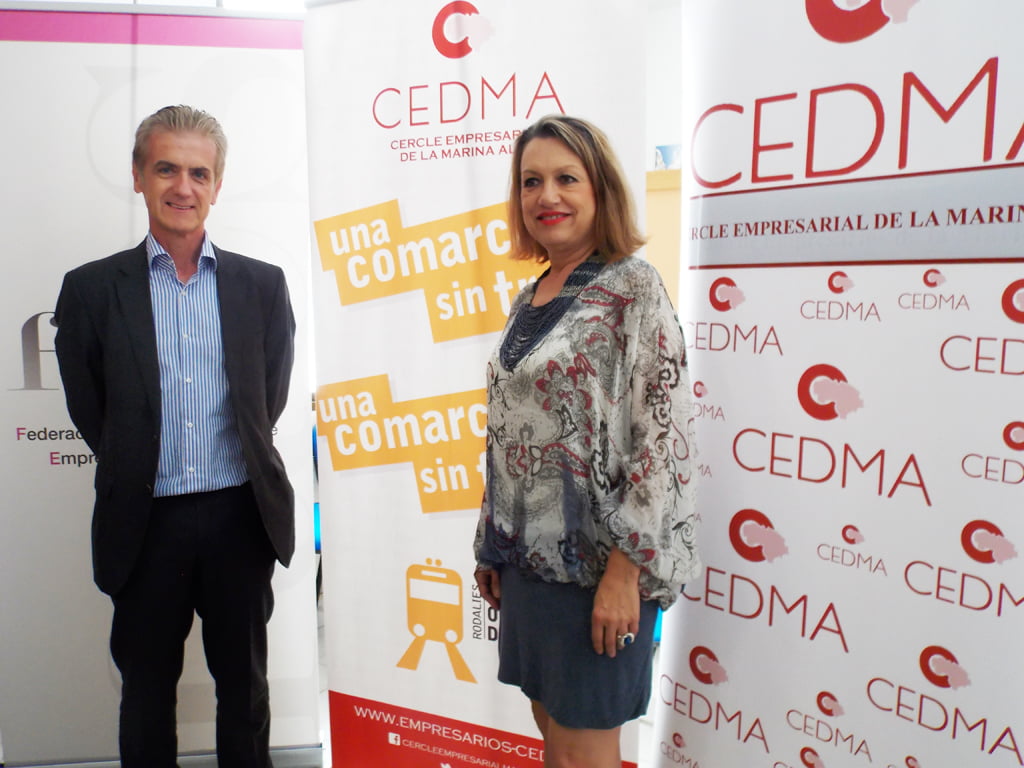 FAES president declared himself "totally in accordance with one of the claims that we consider basic and fundamental for the growth of the economy of both regions" and he stressed that from the employers urge the authorities "to build a new stage in which administration is closer to the citizen and its service is more effective and efficient, that the consensus in management is responsible and supportive".

In the meeting was discussed necessary for the structuring of the regions of the Safor and Marina Alta infrastructure as well as improving the competitiveness of both, such as ring oil- Bellreguard and daily access to the highway in the region .

From now on, FAES and CEDMA go hand in hand to get the train from the coast a reality because they do not understand "That there are no public infrastructures to connect places of great tourist attraction in the Community for residents in other Spanish and foreign provinces". 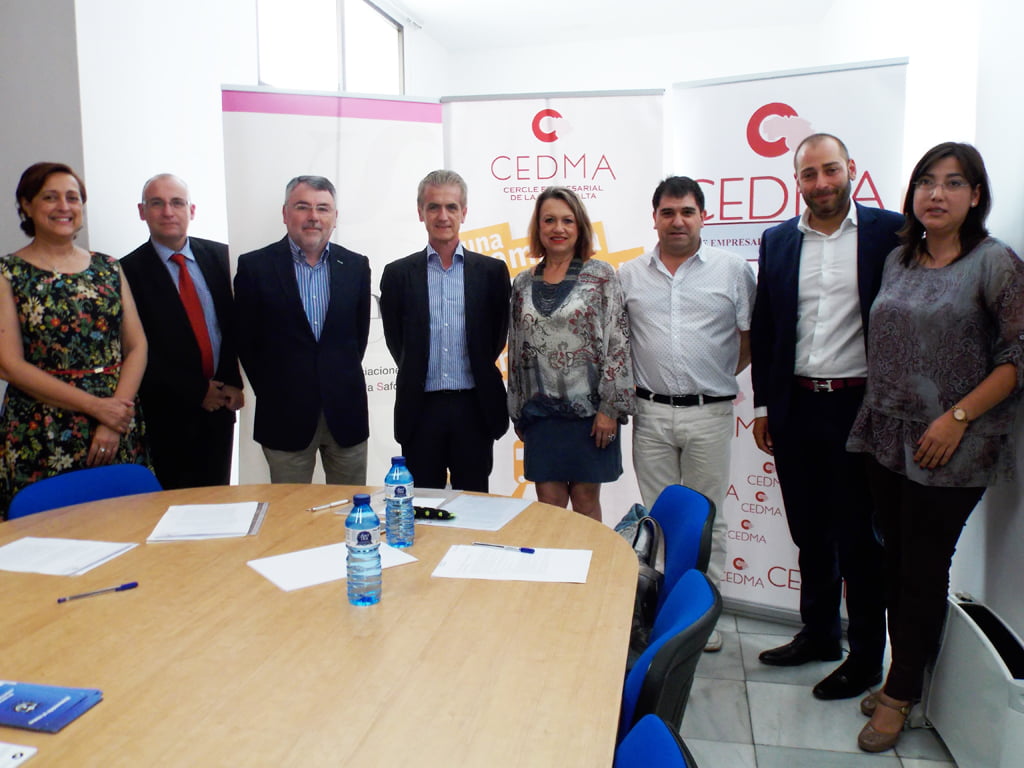