The cleansing fire that will be present during the development of the X Mini Jocs Navy was received in honor by many athletes dianenses.

The Olympic torch arrived in Torrecremada to start a triumphal walk through different streets of the municipality until reaching the basement of the town hall. On the way, it was escorted by the Olympic flag that was carried by four monitors from the Municipal Sports Schools; Jaime Moreno, Laura Villalba, Marina Palomares and Emilio José Ronda.

A girl and a boy were responsible for reading the manifesto of the Olympic flame. Among his welcoming remarks also he highlighted the commitment acquired as dianenses representatives in games.

The manifesto concluded with the following invitation, "we invite you to live and enjoy with us the Mini Jocs and share the illusion that we all have for sport and our people. We are prepared to do our best."

The mayor welcomed the torch and I wish the best for all athletes "I wish you the best of luck in your competitions during the weekend and enjoy this great event such as the Mini Olympic Jocs of the Marina Alta, Good luck for all of you ".
After the ceremony there was a chocolate offered by members of the festival committee. 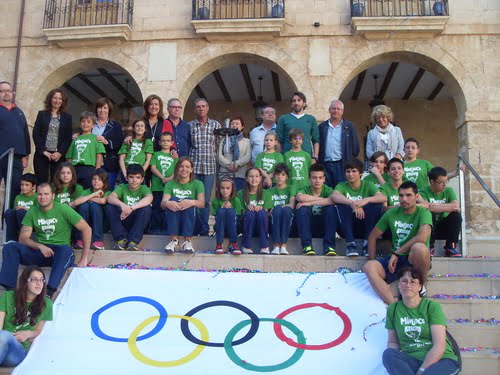 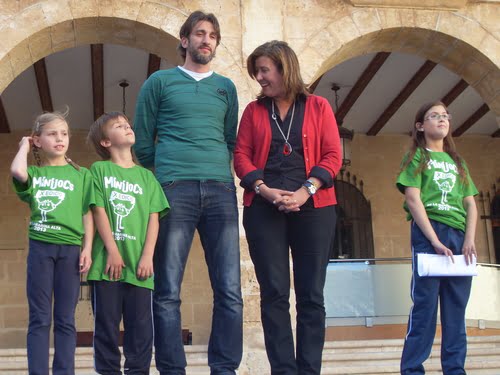 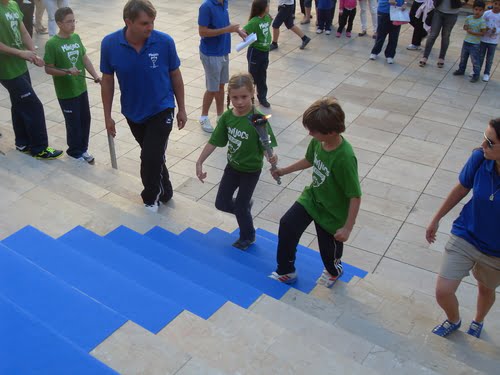 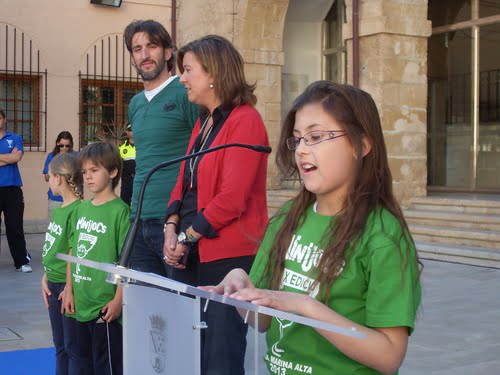 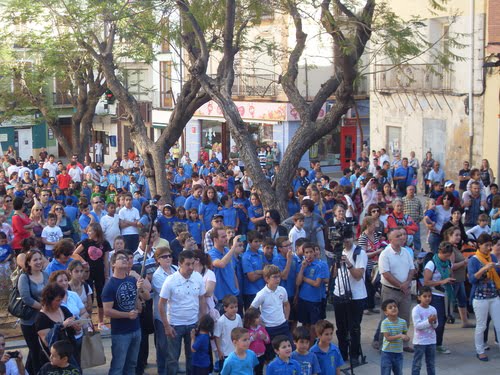 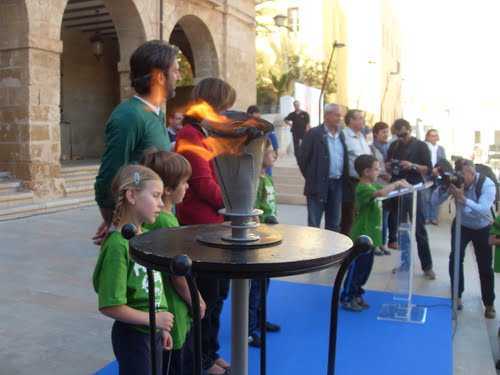