The boys of Dénia Basketball had a triumphant day

Excellent was the last day played by the seniors and juniors of the Dénia Básquet since they were successful in their respective parties. 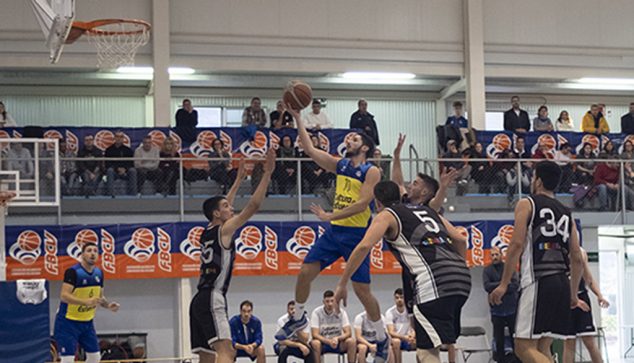 Tray of a senior from Dénia to the UPB Gandía

The senior of the regional category beat UPB Gandia by ten points, 55 to 65. The boys who run Bernardo Sanz breathe easy since they have been in the middle of the classification after this victory.

The Dianenses forged their victory in a very good first half, where they were with a very active defensive intensity. This caused many problems for the La Safor team that failed to read the defense imposed by its rival. This good defensive work was awarded a ten point income.

In the second half, local defensive adjustments caused some doubts in the Dianense attack. This good work of the UPB Gandia stopped the dianense annotation. Even so, the Sanz kids continued with their defensive work, which allowed them to walk with differences between 10 and 8 points.

In the final stretch of the clash they approached up to 5 points, being the most critical moment for dianenses who reacted with a lot of experience. They played at the pace that most interested them, getting to the end of the clash with 10 points of advantage (55-65).

The Dénia Básquet seniors played a very interesting game in the Joan Fuster pavilion. In this clash the dianenses had to work hard to end up winning by 73 to 67. 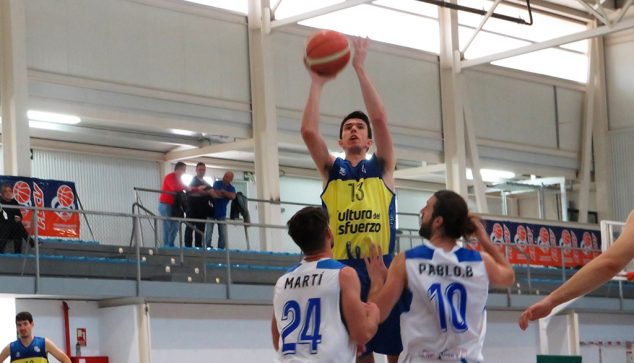 The first quarter was marked by the high scoring success of both formations in the launch of triples. The locals scored six shots for four of the visiting team. This allowed the kids directed by Carlos Vila to finish the room with 6 points ahead.

In the second quarter, the effectiveness of the two teams dropped many integers. In the absence of success in the outside shot, the game focused on the area. A lot of balance in capturing rebounds and forces leveled off.

Around the locker room, Dénia Basketball was clear that to win the game you had to work very intensely. They did so, they pressed the pass lines a lot and this caused some steals that ended up in simple baskets.

In the last quarter he entered with a slight advantage for the locals, but the Canals made it clear that he was not going to throw the game and in a few minutes he endorsed a 0 to 9. This forced Vila to have to ask for dead time after the which, with clear ideas, his boys controlled the game and the scoreboard to end up winning by 73 to 67.

Solvent victory of the juniors at Alacuas (62-50)

The dianenses juniors added a new triumph, this time against the Alacuas they won by 62 to 50. A victory that keeps the Marina Alta team at the top of the standings. 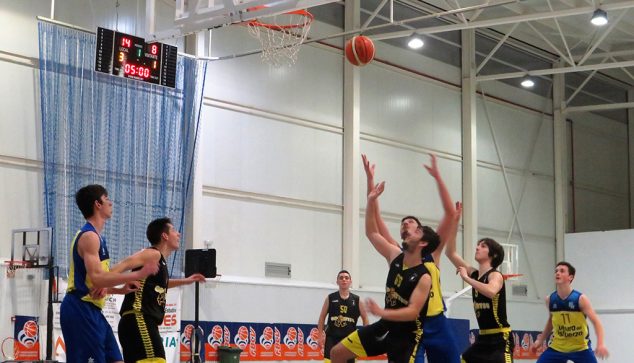 Fight for a rebound from a junior Dénia Basketball player

The home team sent on the scoreboard against an opponent who tried to stop his attack by switching to a zonal defense that complicated the dianenses actions. The good reading and the success in attack allowed the dianenses to win the game clearly.