In a simple ceremony held in the Field Diego Mena, the CD. Dénia He presented their teams before about 300 fans.

The first to jump to the pitch were the components of the youth teams, with their technicians in the lead. Paco Molina coach of Juvenil A and Nando Boluda, mister of Juvenil B.

Both juveniles after being presented made a corridor for which they were leaving, one by one the players of the first team. First did the players who were here last season. Then there are many new faces this season. The last player to jump into the field was the captain, Carlos Ribes. After his turn came it was for the team leader, Pepe Carpi, physiotherapist, Arnau, the trainer, and coach Raúl Romera, Jesús Moratal.

Then came the turn of the parliaments, where the captain promised work, the coach asked for help to the fans, the president. Gema Estrela, He sold enthusiasm to the fans and the mayor of Sports, Juan Carlos SignesHe asked the players to defend the shirt of an entire people as it deserves.

Once the presentation ceremony was over, a match was played between the CD. Dénia and the youth team of Levante UD, which plays in the National League. The clash that ended with the triumph dianenses by 2 to 0 with goals from Gervasio of penalty and Michael, left the fans with many doubts. The Moratal ensemble did not offer a good image. 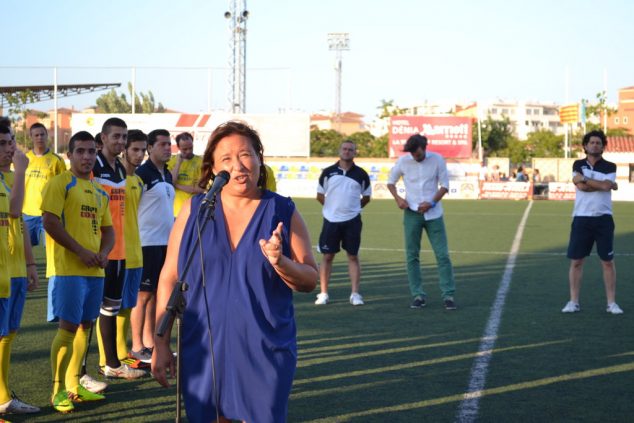 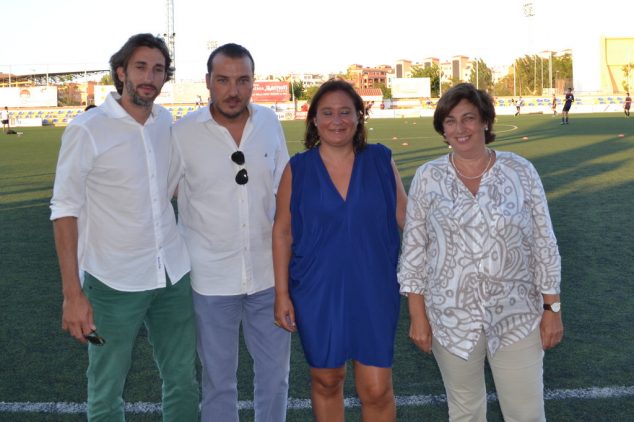 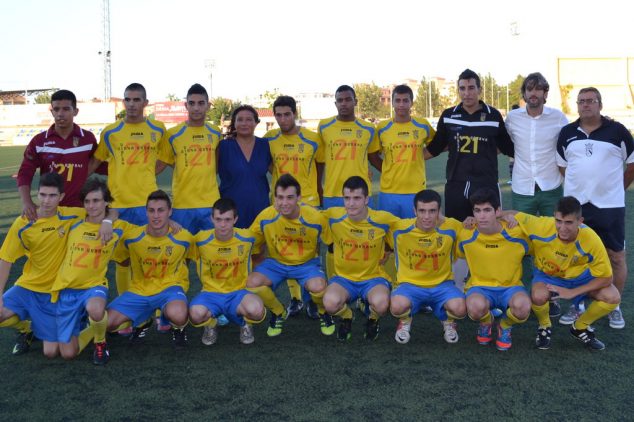 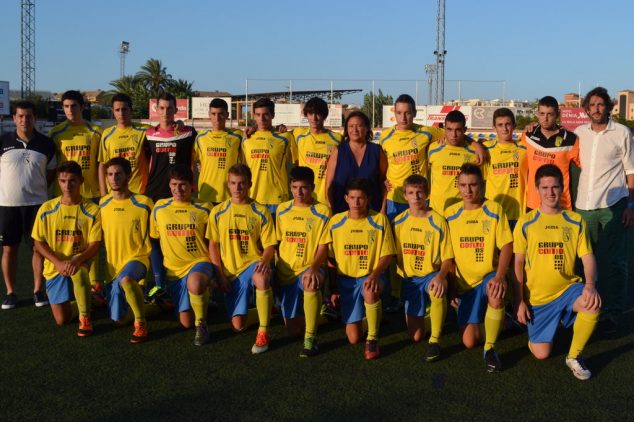