La Les Roques fails He met last Tuesday, April 30, at the gates of his house on San Francisco Street to celebrate the official trick of his 2019 positions, the four women who will be in charge of the commission in the coming months.

It was a simple but very emotional act in which the failure showed all its support and affection to Almudena, Laura, Miriam and Erika. 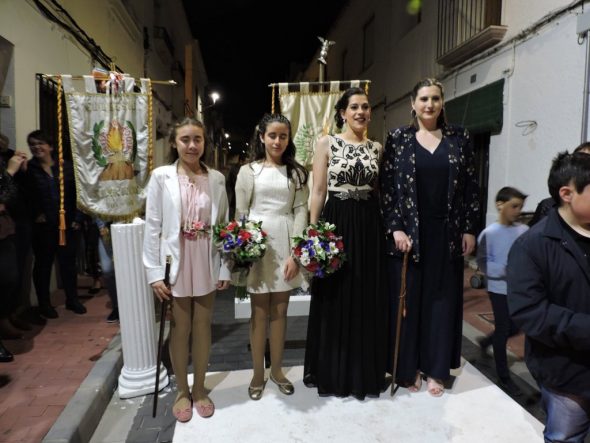