Leire Bisquert is sixth in Spain under 18 in 400m hurdles

Last weekend, the U18 Spanish Championship took place at the Natalia Rodríguez stadium in the city of Tarragona, where the CA athlete participated. Baleària Diànium Leire Bisquert Molines in the 400m hurdles, accompanied by her coach Miquel Castillo. 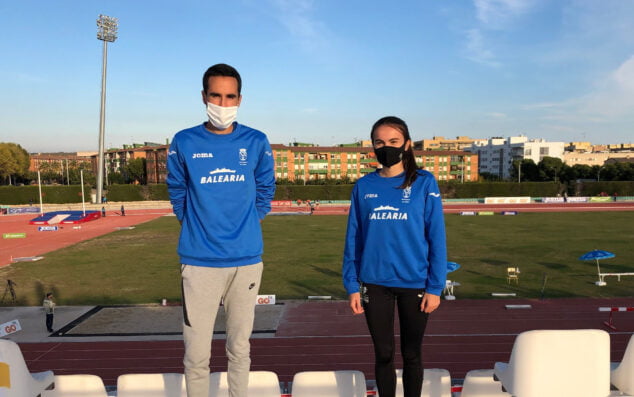 Leire came with the 9th best mark in the championship. The semi-final took place on Saturday and only the first 3 of each of the two semi-finals and the next 2 best times qualified for the final. Leire put in a great performance, setting a personal best with 1: 05.99 and the 3rd position of the semifinal, thus securing the passage to the final on Sunday.

And he did even better on Sunday in the final, again improving his personal best with 1: 05.88 and taking 6th place in the championship, which earned him the title of elite athlete.