Lázaro Colomer (Creuats) appears at the head of the Christian side

This weekend was the official presentation of Lázaro Colomer commanding the Christian Captaincy of the Fiestas de Moors and Christians of 2020. This will be held by the Filà Creuats, which will face in August the dreaded troops of Isaac Bolufer and his Filà Abencerrages. 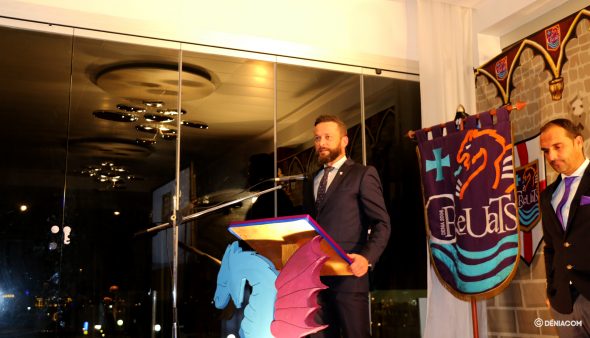 The President of the FEMMICC

A few weeks ago the Mora Captaincy was introduced, and now it is the turn of the Christian. In the auditorium of Real Club Nautico Denia the presentation and honorary dinner of the Filà Creuats to celebrate his captaincy. 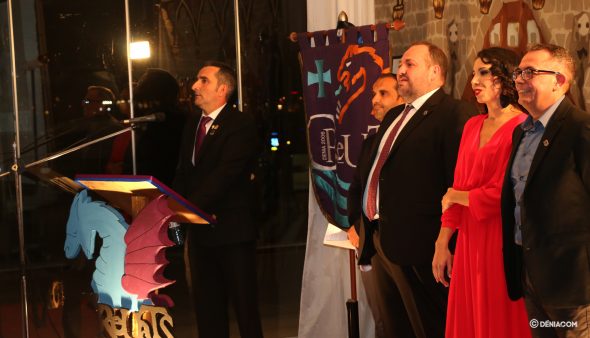 The first to go on stage was Jimmy Ferrer, the new president of the FEMMICC, who with his speech wished the Creuats a lot of encouragement during his year. After him, the different positions of the Captaincy were taking the stage: Vicent Pérez as First Trò, Cristina Puig as flag bearer and Victor Ramis as ambassador. 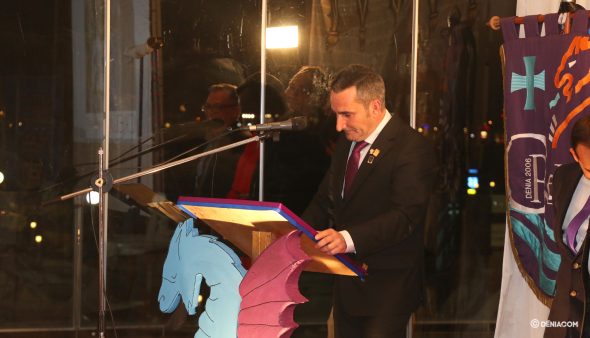 But the moment everyone was waiting for arrived, and Lázaro Colomer, as a Christian Captain, took the stage to thank, very excited, his choice. Then, and just before starting with dinner, the banner that the Filà will wear as Captaincy was presented. 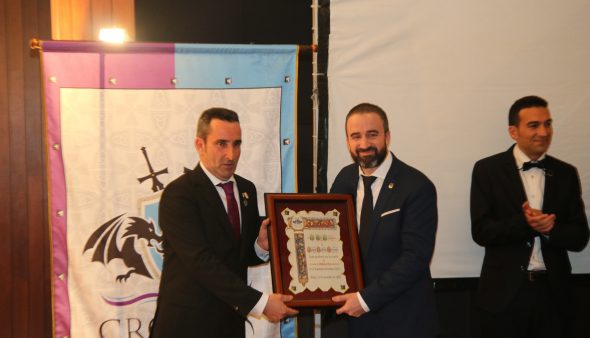 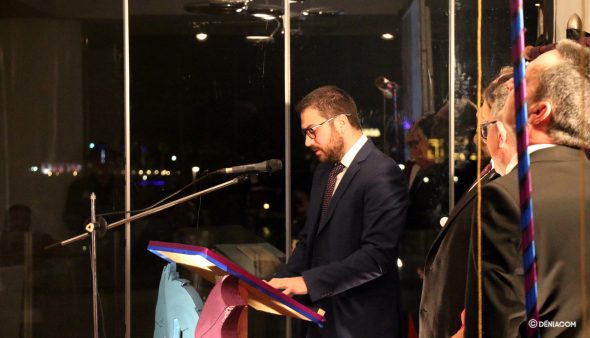 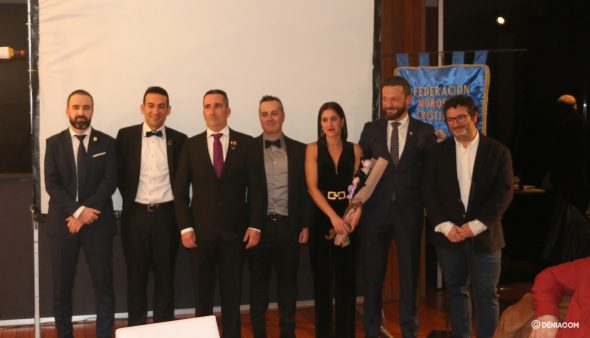 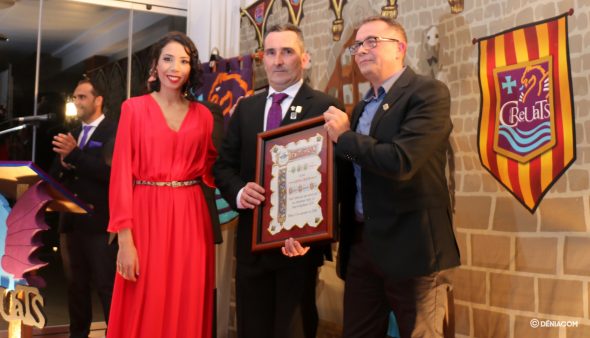 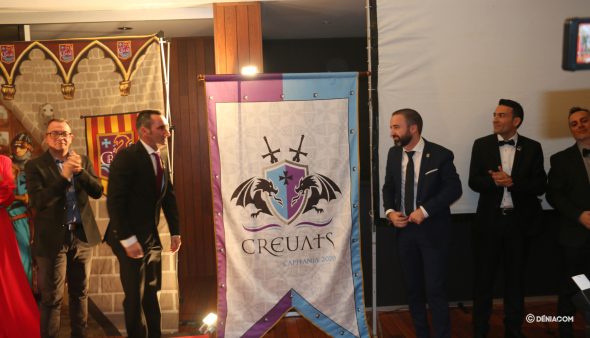 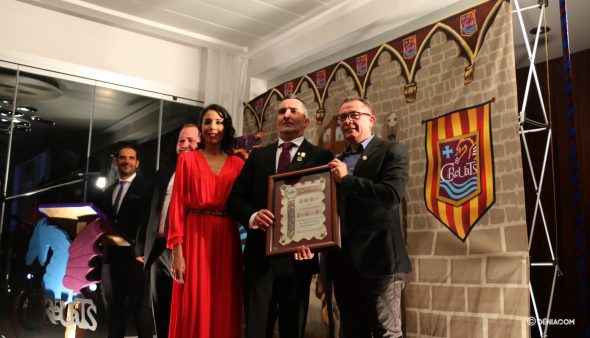 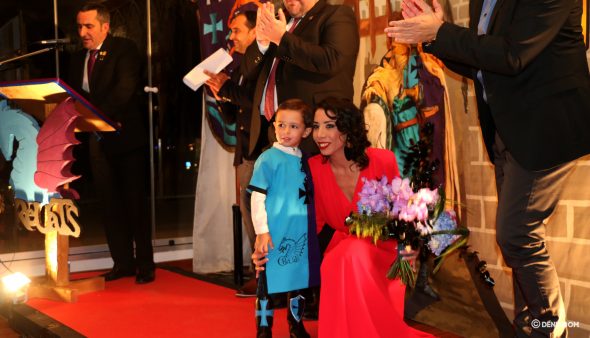 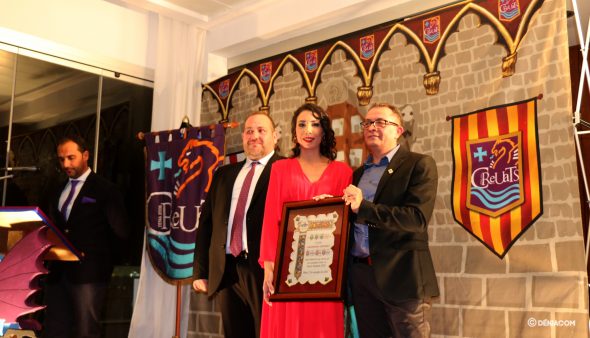 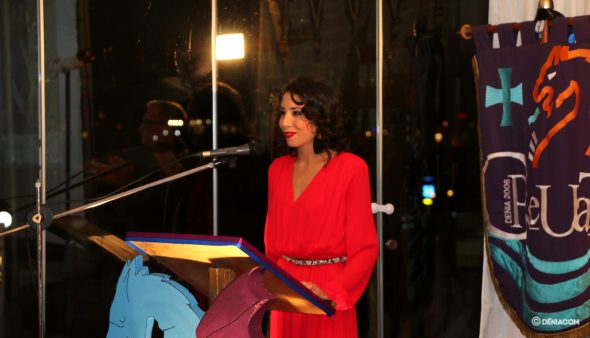 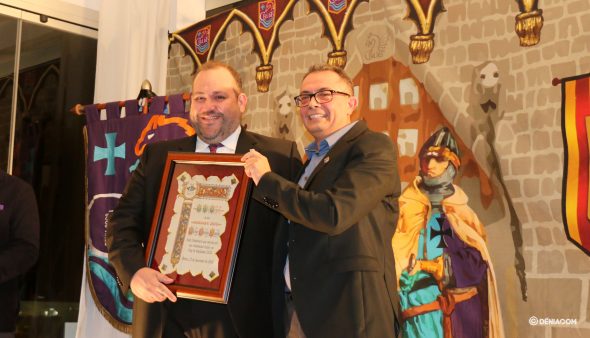 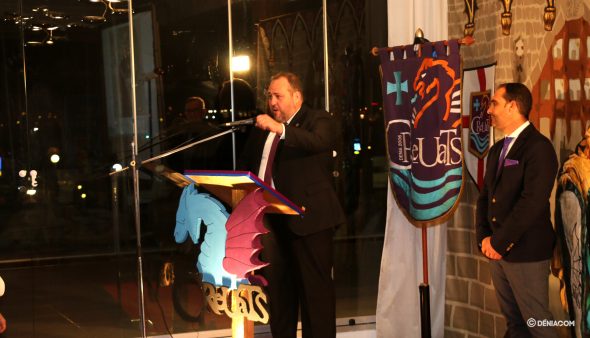 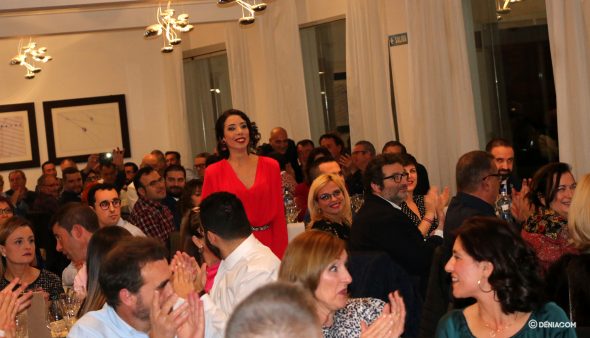 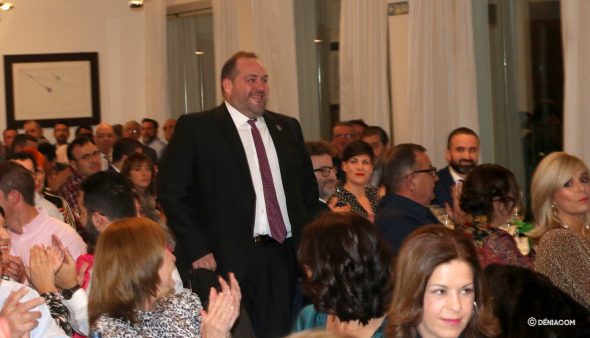 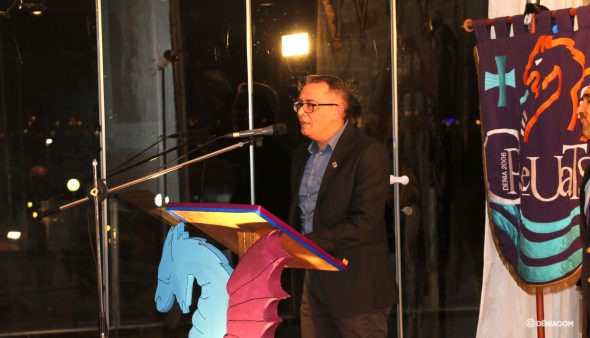 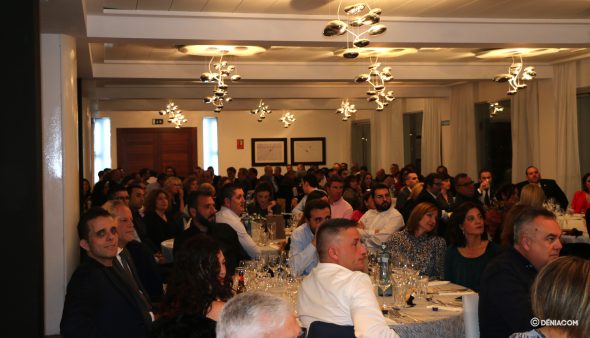 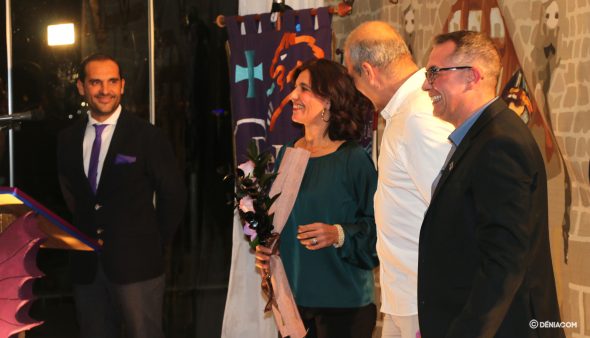 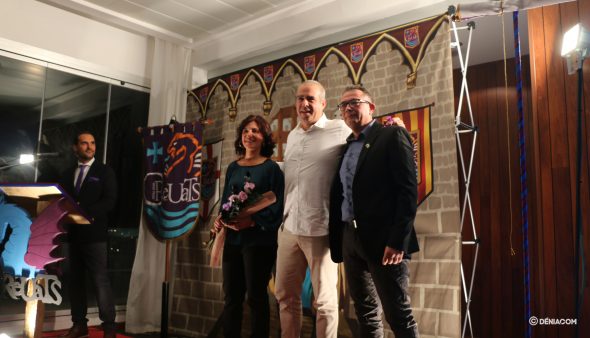