Laurence Rastell was the best veteran B in the Snowshoe National

The athlete Laurence Rastell, belonging to the Athletics Club Baleària Diànium, has just been proclaimed winner in Veteranas B of Snowshoes. A competition that took place in the Picos de Europa National Park, a unique event in which the best specialists in this particular sport were present. 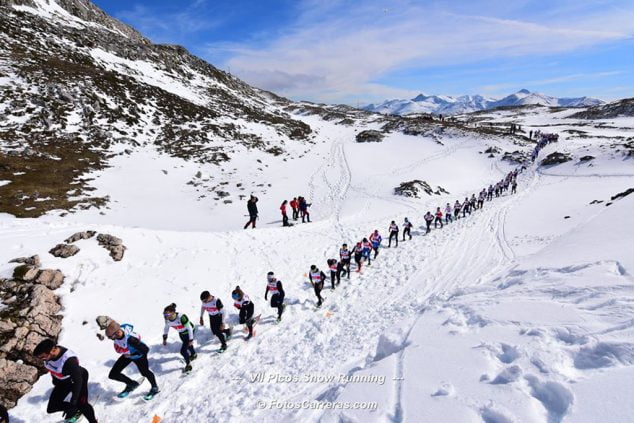 Laurence Rastell made a great career. It ended up being the best of its category Veterans B, with a total time of 1.27,46 clearly surpassing its most immediate persecutor, Elena Fuertes, who entered the finish line with a record of 2.07,34. 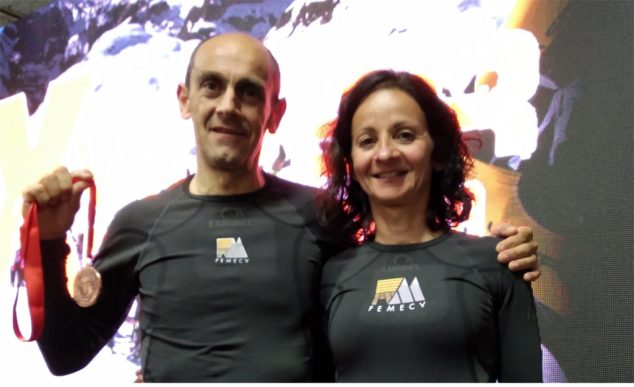 Nasio Cardona and Laurence Rastell in the Picos de Europa

The absolute female winner was Lucía Ibáñez, the athlete of the Cantabrian team that finished in 1.10,03. The second place went to Helena Rodríguez del Guayota Trail with a record of 1: 26,14. The third place was held by Ana Cayón of the Cantabrian National Team, with a mark of 1: 17,25.

The feminine test had a great level. Lucia Ibáñez is not in vain the current runner-up in the world, so he fulfilled his role as a favorite to revalidate the national title he had.
There was a participation of 125 athletes between men and women who after the last snowfall had to cover a safer alternative route of 9,5 kilometers, with 440 positive slope. A round trip round the same route and a loop in the equator of the race, entering the beautiful places of the Picos de Europa. 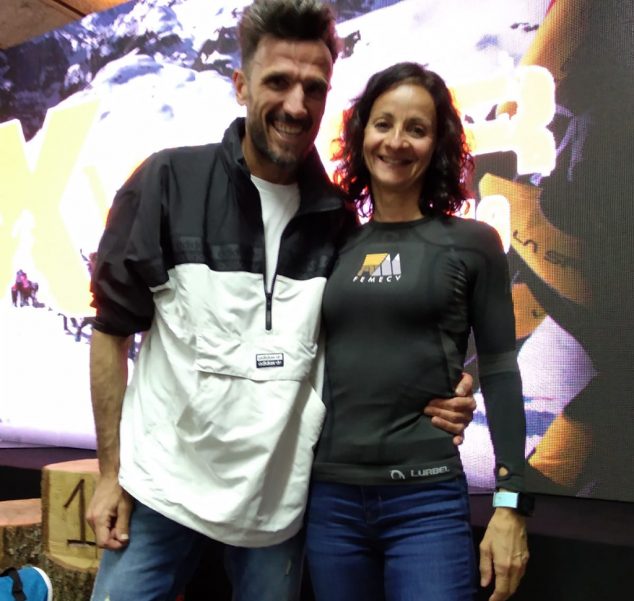