This second Sunday of February is special in the three parishes of Denia, as they make an appeal to the solidarity of their neighbors. On this special occasion, the proceeds will go entirely to Manos Unidas and projects that the association has launched in the third world. 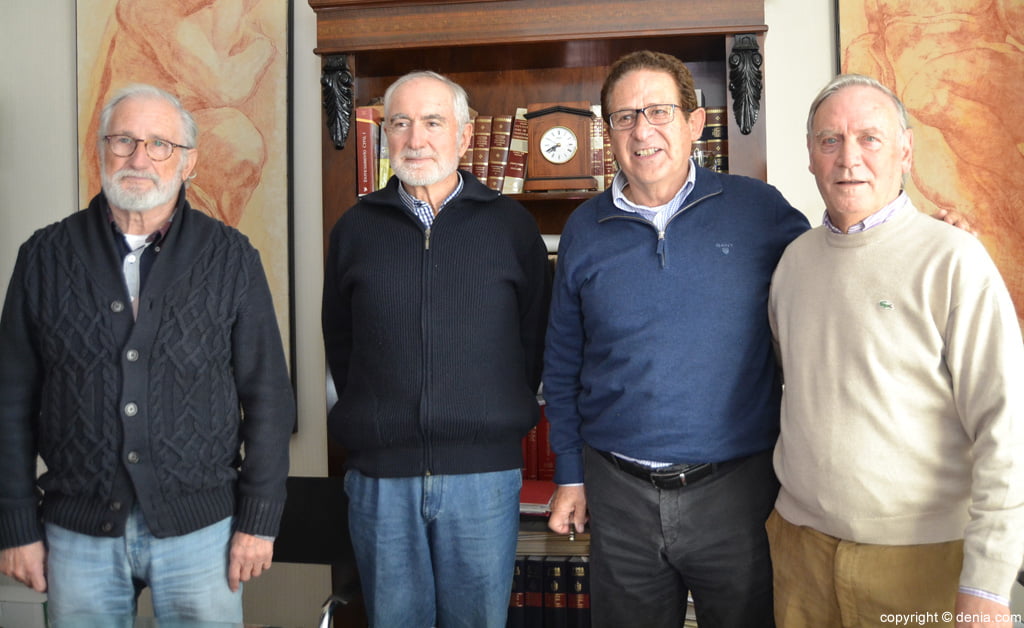 Currently, Manos Unidas campaign promotes "The world doesn't need more food. It needs more committed people.", looking for three specific commitments among citizens: the commitment to a harvest of aluments for human consumption and not for speculation; the commitment to an environmentally friendly crop and the commitment to a rigorous use of food that avoids the loss and waste of food.

Although the third world may be far from our reality, the actions of Manos Unidas are reflected in projects known to dianenses. This is the case of the projects that take place in the Mozambican city of Matola, where Father Pepe Correcher has worked for many years. He explained that the help of Manos Unidas has served there to make a project of new plantations and animals for domestic consumption and to implement information technology among citizens a reality. And all thanks to a help of 16.840 euros received by the association.

The work of Manos Unidas in Dénia includes awareness of the youngest in the problems of the countries attending the association. In recent months it has launched the project ClipmetrajesAllowing young people who believe audiovisual in which to realize their vision of world hunger. Parts made by dianenses go to headquarters of Manos Unidas with pieces from around the country and the best will be rewarded.