The Minister of Housing, Public Works and Verebration of the Territory, María José Salvador, has assured this Tuesday in Dénia, during the visit to the old fish market, that the plenary session of the Consell will approve the Transitory Urbanistic Standards of Denia (NUT) this coming Friday, 21 of December. 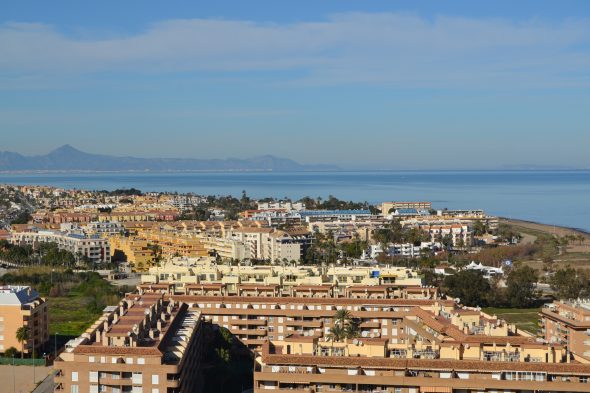 An approval that would put an end to the urban chaos that has been immersed in the city for months, since the function of the NUT, the Councilor has recalled, is "to give coverage and legal regulation to a certain period of time while the municipality processes its general plan".

In this sense, Salvador recalled that the NUT of Dénia "They are not a general pre-plan", but some "cyclical norms" in which they have worked "intensely" and jointly the Conselleria and the City of Dénia in recent months.

With the approval of the NUT this Friday, the Consell exceeded by one day the commitment acquired this summer, when it affirmed that they would be approved before December's 20, the day on which the two months elapsed since the expiration of the suspension of licenses in the city decreed in the 2017 year.

Sergio Benito, spokesperson for Citizens, has asked the Ministry to write a town planning with full legal guarantees. "The new urban norms will govern urban planning in Dénia for years, until there is a way to approve a new General Plan"said Benito, blaming PSPV-Compromís of having wasted a legislature. For Benito, "It is essential that they be perfectly legal to avoid a new annulment or patrimonial responsibilities".