Most viewed in Dénia.com the 5 10 news to October

Today we finish a short working week but very full of information in the capital of Marina Alta. We summarize, in our weekly ranking, the most read news in the last seven days on the web:

In the early morning of Wednesday to Thursday, a cleaning truck pulled the wiring from the crossing of the train tracks, causing the traffic chaos in an area already in conflict. The electricity disappeared and local police officers had to take over the control of traffic in the passage of trains. This news has been the most read on the web this week. 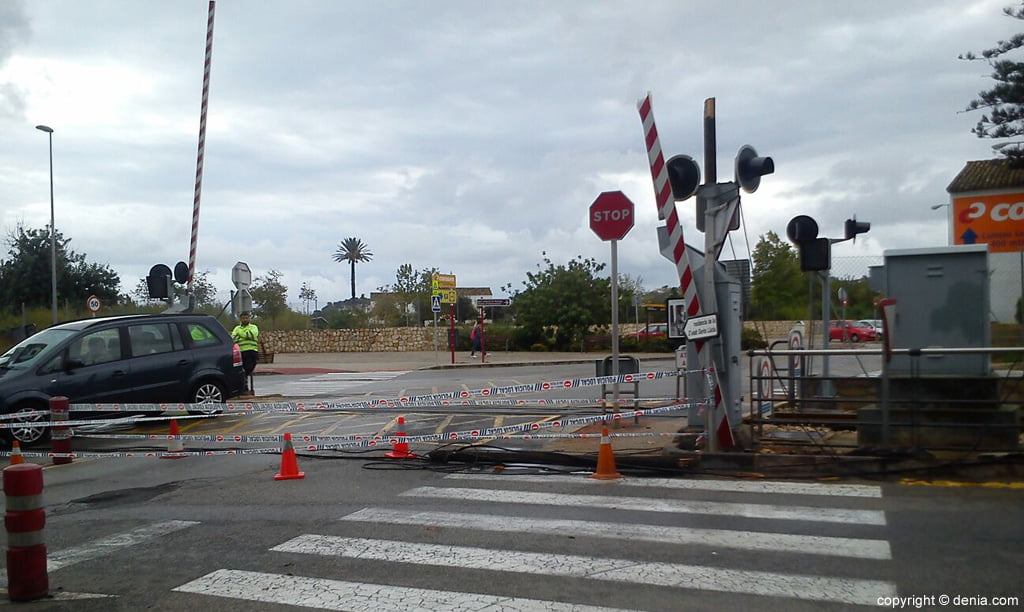 The second most read news of this week surprised many people: the only five star hotel in the region will be auctioned at the end of the month after being seized from their owners. With a debt that exceeds the 19 million euros, the Dénia Marriott will be auctioned in Valencia on October 29.

3 What are the plans for this festive bridge in Dénia?

With a bridge of four holidays ahead, the compilation of all the activities that can be done in Dénia during these days has become the third most read news in Dénia.com this week.

The information is always useful. Good sample of it is the interest that awakened this informative news about a possible failure in the water supply during the week that we met last Monday. It has been the fourth most read news. 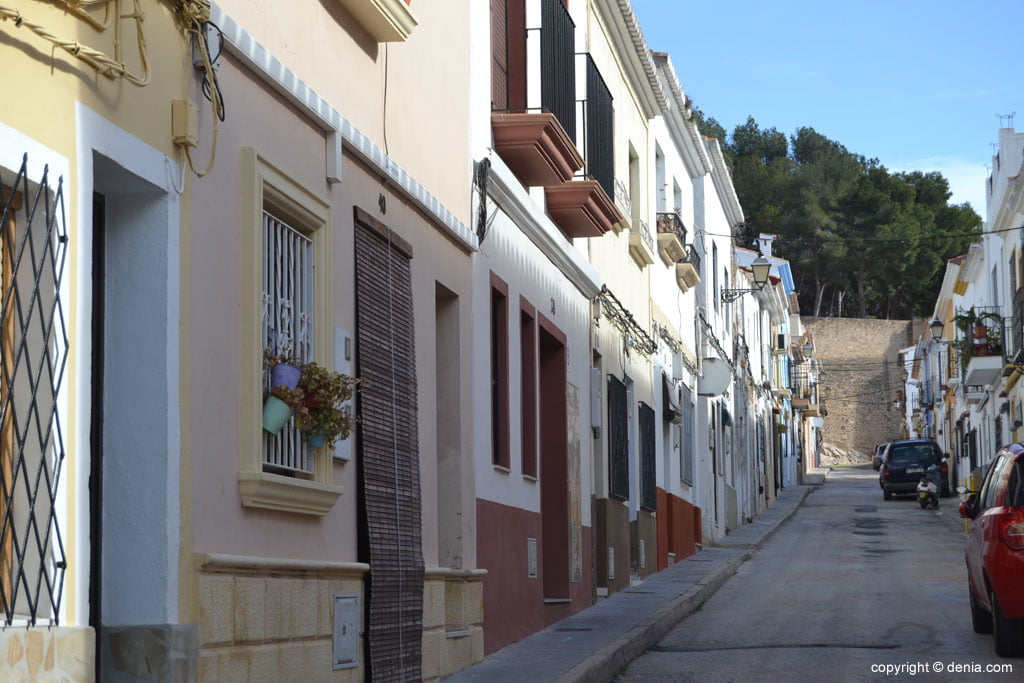 5. Changes in the programming of October 9 in Dénia

With the rain lurking, the City Council was forced to make changes in the events scheduled for the celebration of the Valencian Community Day. At the end the good weather accompanied us, but the changes remained.