Most viewed in Dénia.com the 26 31 news to October

The last week of October ends in Dénia with news of diverse cultures: from the intervention of a neighbor in the municipal council to the failed bid Marriott Hotel. These were the five most read stories on the web in recent days:

Known in social networks to speak without mincing words of the problems that exist in the city, the Dianense Francisco Martí, better known as Paco Raskasa, took the floor in the round of speeches to the public at the full council held the Monday in the afternoon.

The lottery number 3 Pare Pere de Dénia, Diana street number 14, you are in luck: Saturday handed out the illusion the second prize in the National Lottery. The winning number, the 28428, 12.000 euros left the tenth and 120.000 euros to the series.

The channel international science and Discovery Max adventures in Spain has included Dianense Santi Marcilla recently on the list of the new talents of magic in our country. Specifically, as mentioned Santi "one of the talents with the most impact", With wizards Albert Augustine Trash or Wizard. 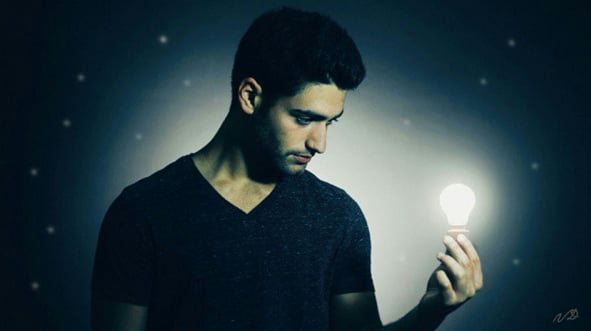 The fourth most read news this week has been the creation of a neighborhood platform that claims the train to Gandía. In a few days he has managed to arouse the interest of citizens by also activating a petition on the change.org platform.

The 29 October came and with it the auction of five-star resort Denia Marriott. What did not come were investors interested in infrastructure dragging a debt of more than 19 million euros. Now is the Tax Agency which passes direct award phase.