The most widely read in the 18 23 Dénia.com the April news

Like every Sunday, we review the most read stories in Dénia.com in recent days, which have generated more interest among our readers.

This week tore in Dénia a new DGT campaign, in collaboration with the local police, speed control. Information points and hours that follow the controls has been the most widely read news in recent days. 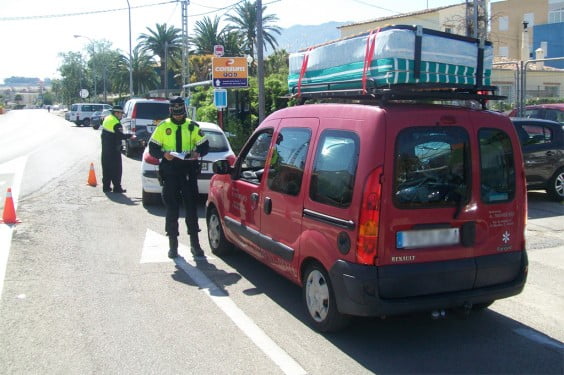 2 The professionals of the Department of Health of Dénia, discouraged by the criticisms of their work

Health professionals Dénis Department issued a statement on Friday about how they feel about continuing criticism of his work by the health conflict in the region. Your opinion has been placed in second place in the ranking of most read stories in Dénia.com. 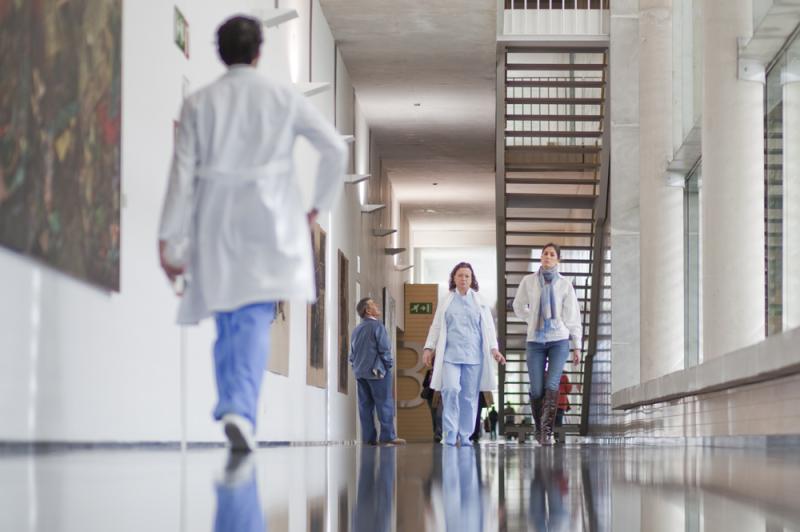 3.A rescue helicopter lands in Dénia due to fog

On Wednesday morning who walked along the harbor could see a helicopter Civil Guard arrested in the area. It was due to a forced stoppage that had to be performed in a rescue that was taking place in the Serra Gelada due to heavy fog. 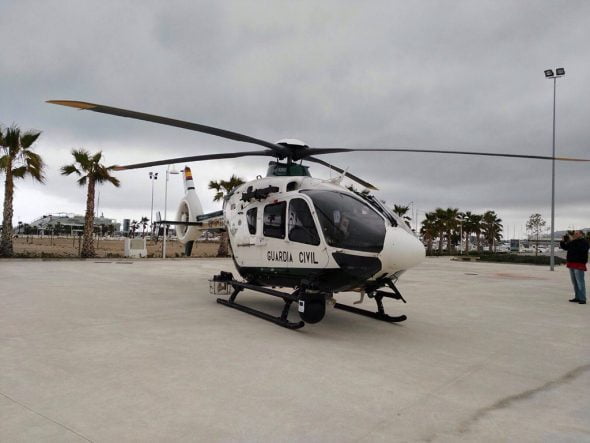 In the fourth position we find the news regarding the intention of the City of Dénia to modify the municipal ordinance of occupation of public roads. These are some of the points that will change for the summer season. 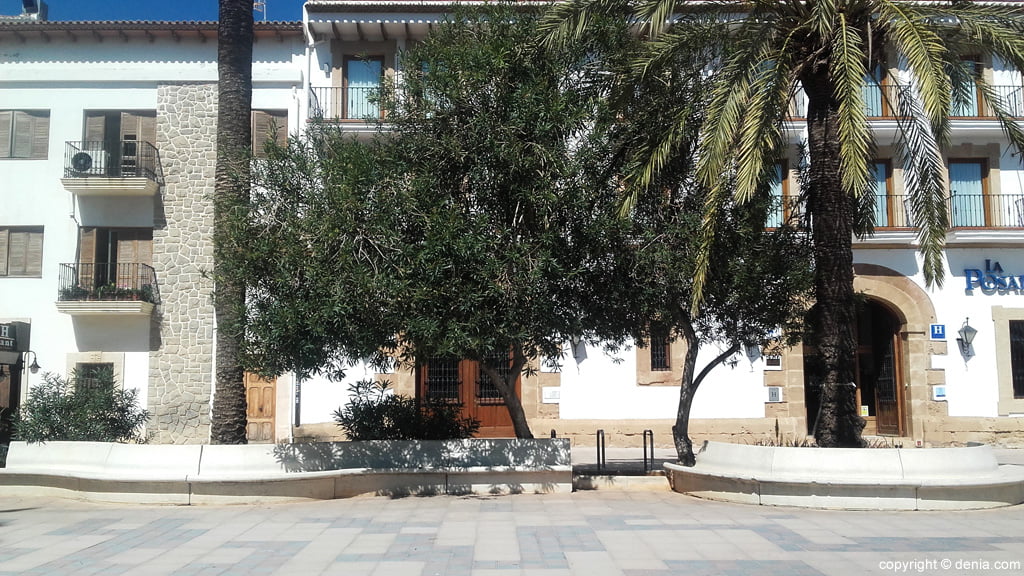 Mñas ranking this week read news Dénia.com closes an event: theft at night in the church of Our Lady of the Assumption, where part of the proceeds of the Bureau of Hunger and two computers were taken. 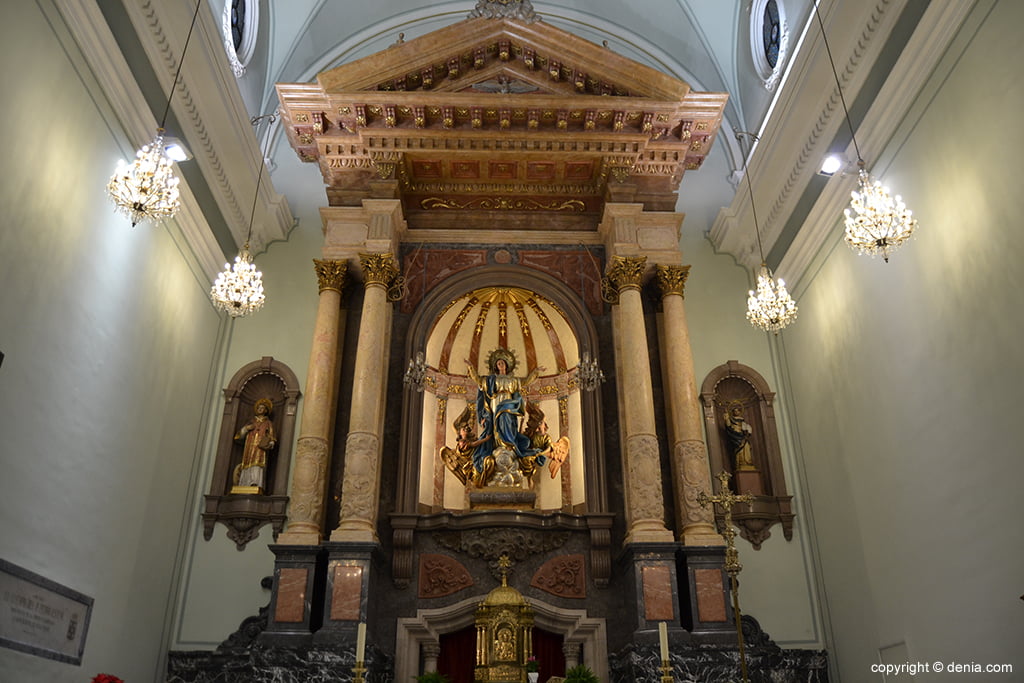