The most widely read in the 20 26 Dénia.com news of August

The week has closed with an event that has not yet been explained, as the police continue with the investigation. A mother with a baby fell from the top of the Dénia Castle. The placement of flowerpots as a preventive measure to possible terrorist attacks and the neighborhood concern of two stairs of the Antonio Catalá Group, have been the most read news this week in Dénia.com

A woman of Romanian nationality of 34 years, precipitated this Saturday with its baby from the top of the castle of Dénia. After the fall of 70 meters, the woman and the baby were transferred to the Hospital de Dénia. At the time of admission the state of the mothers was serious while the baby, at first sight, presented slight scratches according to eyewitnesses. 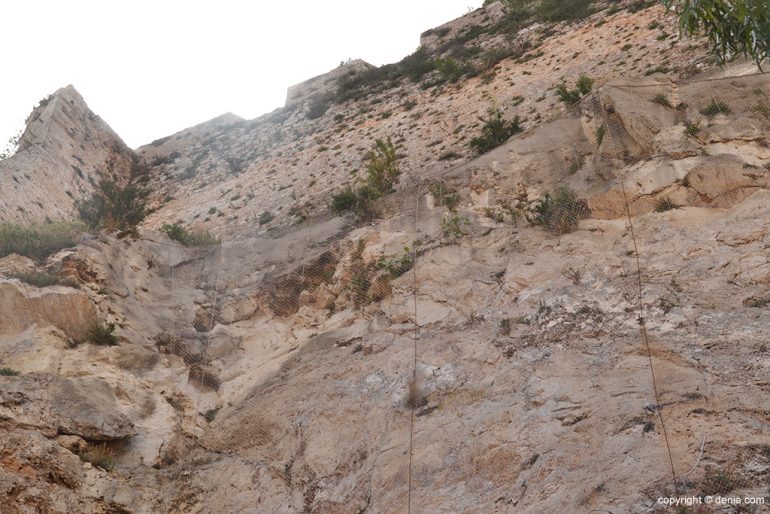 After the last attacks in Barcelona and Cambrils, the concern about the way of acting of criminals has led to extreme precautions so that they do not occur in our area of ​​influence. The Subdelegation of the Government of Alicante convened a meeting of representatives of the largest municipalities of 20.000 inhabitants of the province, with the aim of preventing this type of attacks. 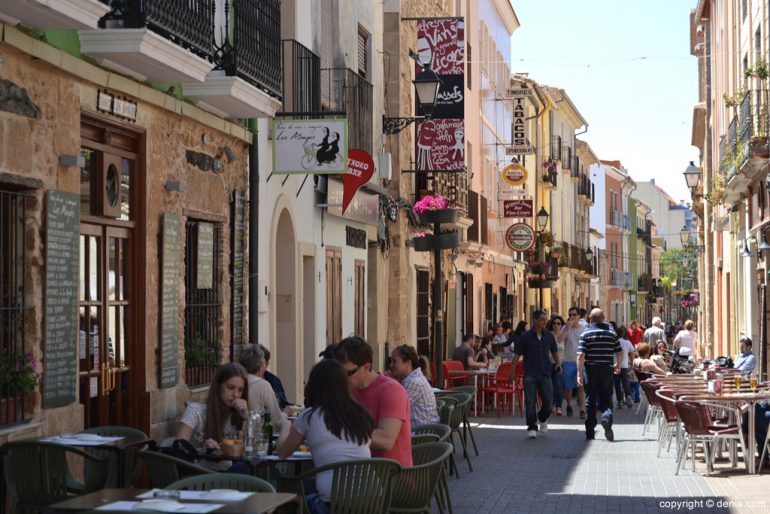 Currently, the 9 line of the Alicante TRAM line is made up of six diesel trains from the 2.500 series, which has more than 50 years in operation, because they are inherited from Feve when FGV is created. From 2019 will be incorporated six new trains of dual diesel and electric propulsion for this line of the TRAM. Ferrocarrils of the Generalitat Valenciana (FGV) has awarded to Stadler Rail Valencia and for 43.320.000 euros the contract to manufacture the new trains.

La Calle Marques de Campo, Main artery of the city, has seen, since last Friday, pots in its area closest to the port. Its installation is due to the decision taken after the meeting held by several municipal departments involved in the implementation of this type of measures recommended by the Government Subdelegation following the attacks in Barcelona and Cambrils last week.

La Association of Merchants and Entrepreneurs Dénia, (ACE), organized two open nights, 25 and 26 days of August to dismiss the month. An initiative that had the collaboration of the Department of Commerce of the City of Denia. This initiative sought to create a "Mall"Open with animation and opening hours from 18 to 24 hours. Both nights were crowded with people who took advantage of the offers to do their shopping. 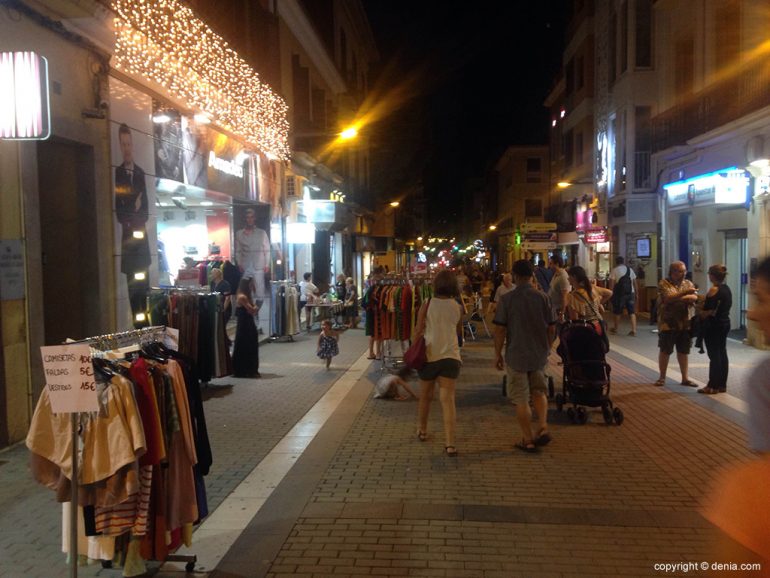